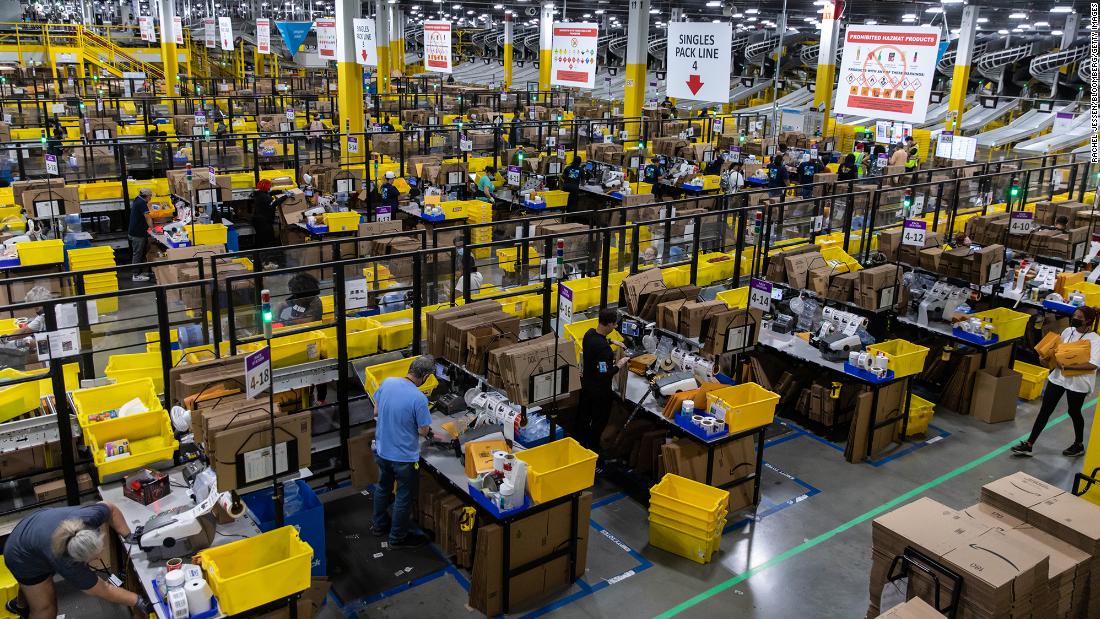 Last year’s sales spectacular, which returned to its usual summer perch, was the biggest two-day sales period for third-party sellers in the company’s history. Online spending during the event surpassed $11 billion, a 6.1% increase compared to Prime Day 2020, which was held in October, according to Adobe Analytics.

The event begins at 3 am ET on July 12 and continues for 48 hours spanning several countries, including for the first time Poland and Sweden. Discounts are offered on electronics, toys, home goods and clothing among other items.

“With the small businesses and national brands our members love and trust, we’re excited to offer some of our best Prime Day deals yet to even more customers around the world,” Jamil Ghani, vice president of Amazon Prime, said in a press release.

Amazon (AMZN) holds the event each year to build loyalty with its Prime subscribers and hook new shoppers into the program. Prime Day, which has taken place since 2015, accounts for roughly 1% to 2% of Amazon’s annual sales, analysts say.
Sales during the Prime Day event expand beyond Amazon as well. Rivals including Walmart (WMT), Target (TGT), Best Buy (BBY) and Macy’s (M) also hold sales of their own to capitalize on the surge in online traffic driven by Prime Day shoppers.