An unemployed California gas station manager who was fired after mistakenly setting prices at 69 cents is trying to pay back $20,000 in losses to his former bosses 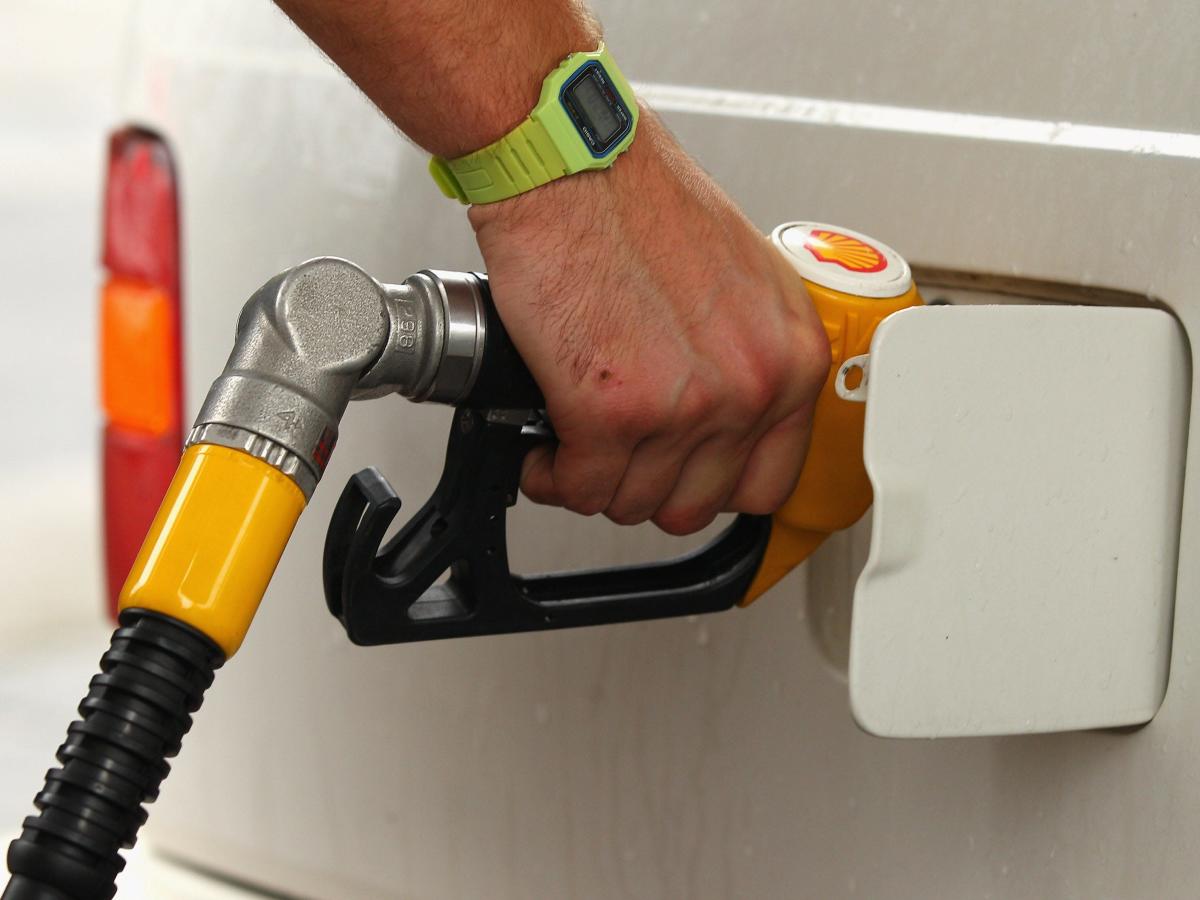 Former Shell gas station manager John Szczecina is trying to pay back his former employer, after mistakenly pricing premium gas as low as 69 cents a gallon.

Szczecina’s Shell station in Rancho Cordova, California, flooded with customers when he mistakenly misplaced a decimal on $6.99 per gallon on premium gas to 69 cents, according to CBS Sacrament

Before the mistake was fixed several hours later, customers had flocked to the station to take advantage of the unintentional deal amid rising gas prices. The mistake reportedly cost the gas station $20,000 in sales, according to Fortune.

“I immediately thought we had gotten robbed and was scared that something terrible had happened to the cashiers,” Szczecina, who later lost his job, told Washington Post. “Even though it cost me my job, it’s fine. Because the truth is, you know, it’s my fault.”

With the help of friends and family, the former manager is now trying to pay back the Shell gas station, which is reportedly independently owned. A person who said they are Szczecina’s sister, Paula Jackson, set up a GoFundMe which raised more than enough money to cover the damage. Szczecina and his sister are making arrangements to return the money to Shell.

“He doesn’t have to pay it back,” Jackson told the Washington Post. “But just the fact that he is doing it and wants to do it shows a lot of character and honesty and responsibility, and I’m really proud of him for that.”

“We want to thank you all for your encouraging words and financial support! We have made our goal and now are in the process of arranging the return of the money,” the page said Friday. “We appreciate all of you kind and generous people!”