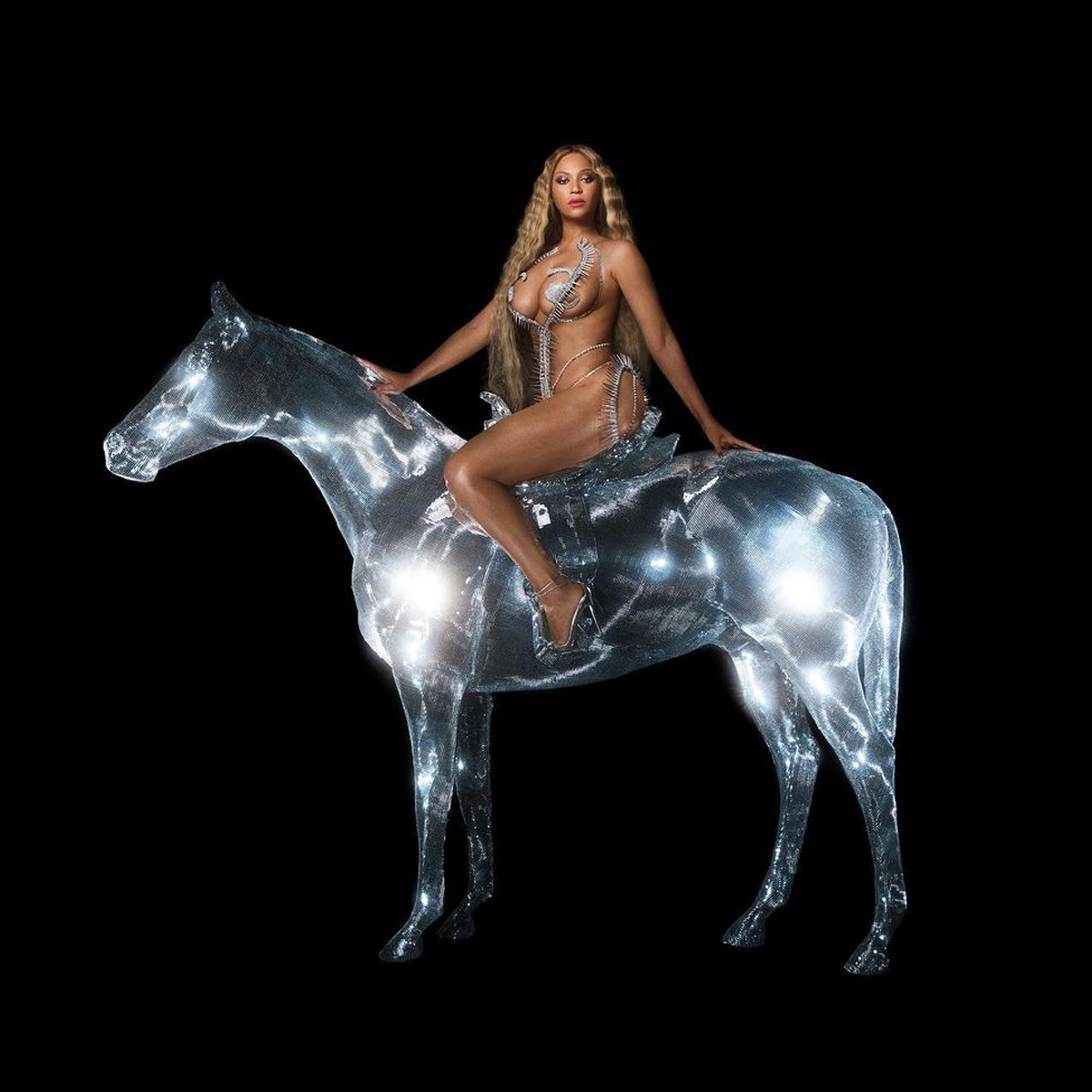 Not everyone is crazy in love with one of Beyoncé‘s newest tracks.

The Grammy winner is amending a line in a song featured on Renaissance, her first solo studio album since 2016, over lyrics called ableist by a disability advocate.

While there’s been a lot of excitement surrounding the album’s release, the track “Heated” contains the word “spaz” during a verse in which Beyoncé sings: “Spazzin’ on that ass, spazz on that ass.”

For many in the medical field, “spastic” refers to a disability that makes it difficult for people to control their muscles, especially in their arms and legs.

On Aug. 1, Beyoncé’s team confirmed to E! News that the lyrics will be changed writing, “The word, not used intentionally in a harmful way, will be replaced.”

Over the weekend, The Guardian published an opinion piece in which author Hannah Diviney called out the lyrics. “Beyoncé’s commitment to storytelling musically and visually is unparalleled, as is her power to have the world paying attention to the narratives, struggles and nuanced lived experience of being a Black woman,” she wrote. “But that doesn’t excuse her use of ableist language.”