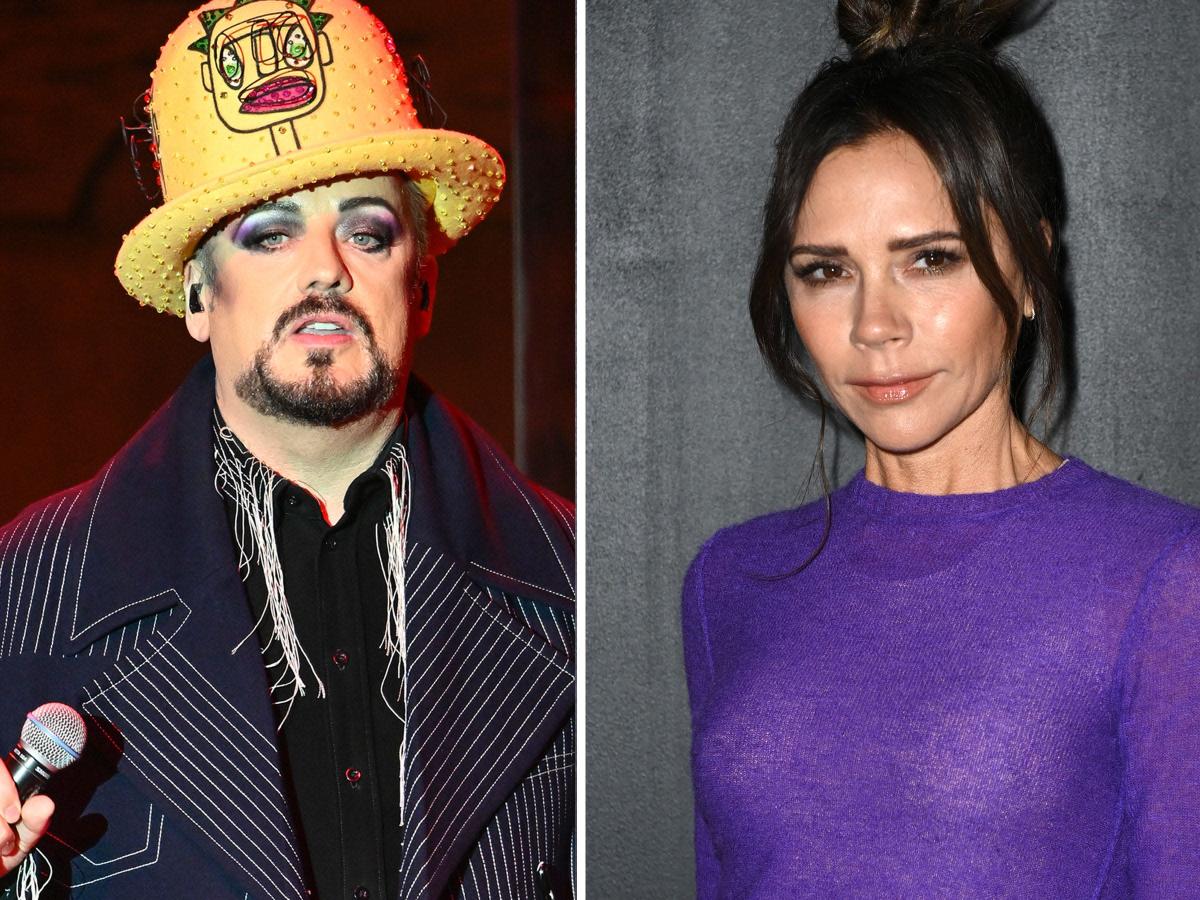 Boy George vowed to stop flying British Airways after he was on the same flight as Victoria Beckham.

The Culture Club frontman took to Twitter on Thursday to complain that the airline allowed Beckham to leave the plane before anyone else.

“Nice touch for @britishairways to leave everyone in first class waiting for steps while Victoria Beckham’s car picks her up at the aircraft. Proper going to avoid flying BA for a while!” he wrote in the tweet, which has since been deleted but was published by The Telegraph.

But Boy George — who was flying back to London from the US — later only had kind things to say about the airline, tweeting that he and British Airways “are back in love.”

While Boy George didn’t specify which airport he flew into, the Windsor Suite at Heathrow Airport offers an exclusive “VIP Service” that includes private suites, Michelin-star dining, and being driven straight to and from the tarmac. According to The Telegraph, prices for the service begin at $3,359.

As Boy George’s tweets caught people’s attention, many were quick to point out his past criticism of the Spice Girls.

On a 2016 episode of “The Voice,” Boy George forbade a contestant from singing the Spice Girls’ song “Viva Forever.”

“The Spice Girls are awful. I hate them. They’ve just got nothing to say,” he said at the time, according to Yahoo! “They are a cynical corporate creation and proof that a good stylist is more important than a good melody.”

But it seems Boy George wants to make amends, as he tweeted that Beckham was “innocent” in his short but sweet feud with British Airways.

Representatives for Boy George, Victoria Beckham, and British Airways did not immediately respond to Insider’s request for comment.