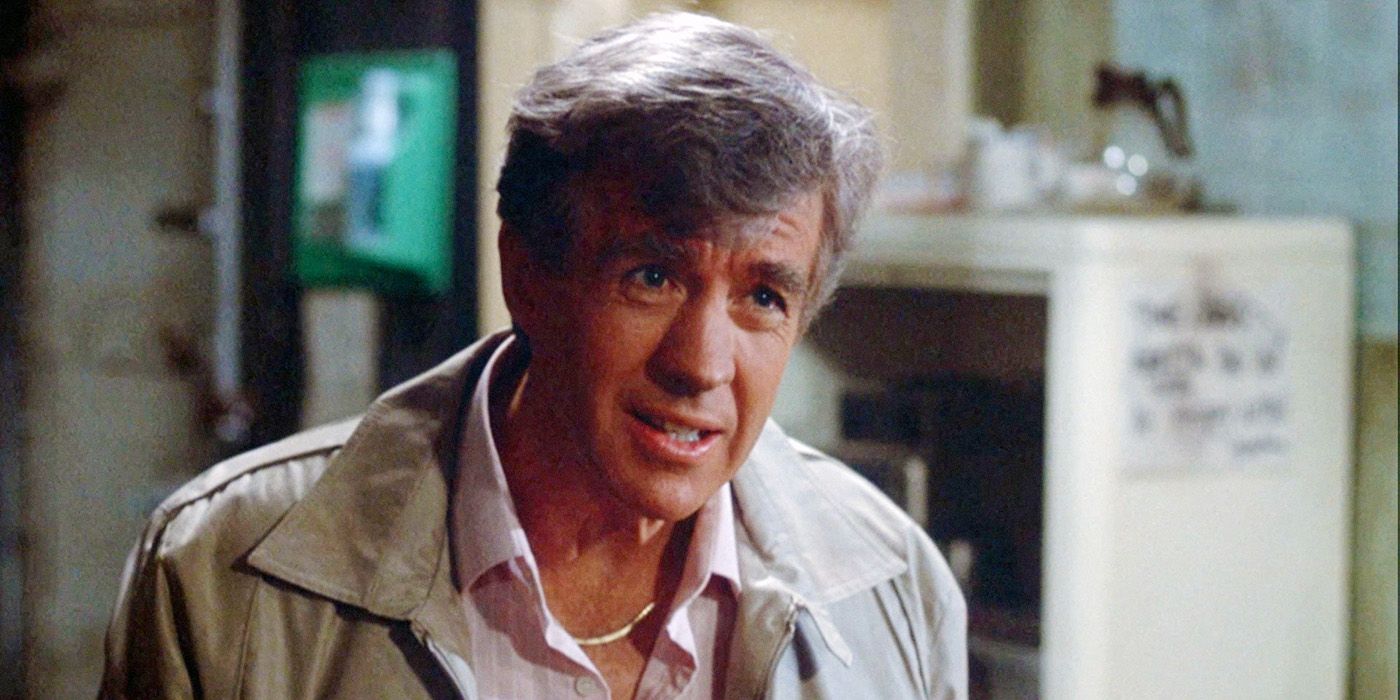 Over the course of a 65-year career, character Clu Gulager became a recognizable face among film and TV lovers alike. Coming into prominence through his role as William H. Bonney, better known as Billy the Kid, in NBC‘s The Tall Man, Gulager became a regular fixture on screens big and small, working with the likes of Don Siegel, Peter Bogdanovich, John Sturges, Dan O’Bannon, John Landis, Sean Baker, and Quentin Tarantino, to name only a select few filmmakers, and establishing himself as a reliable and welcomed screen presence — especially in horror films. Now, after a long and well-accomplished career, it’s been announced that Gulager has passed away of natural causes. He was 93.

As Bloody Disgusting notes, Gulager is best known for his starring role in O’Bannon’s wacky zombie cult classic, The Return of the Living Dead, where he played Burt Wilson. The following year, Gulager was seen in A Nightmare on Elm Street 2: Freddy’s Revenge, another film that earned a cult following with time, in the role of Mr. Walsh. In addition to these performances, the character actor can be seen in The Last Picture Show, The Killers, I’m Gonna Get You Sucka, Puppet Master 5, Tangerine, From a Whisper to a Scream, Teen Vamp, The Hidden, Once Upon a Time … In Hollywood, The Initiation, Blue Jay, and Uninvited. Furthermore, the actor appeared in several films directed by his son, John Gulager, including the Feast trilogy, Piranha 3DD, and Children of the Corn: Runaway.

Additionally, on television, Gulager starred in NBC’s The Virginian, which was also known as The Men from Shiloh, and he appeared in episodes of Murder She Wrote, The Fall Guy, Barnaby Jones, Hawaii Five-O, The F.B.I., Ironside, Wagon Train, Bonanza, and Alfred Hitchcock Presents. These are just a small handful of the nearly 200 acting credits that he accumulated throughout his lifetime in the business.

‘Once Upon A Time In Hollywood’ Review: Tarantino At His Sweetest

Though his career was long-standing, Gulager faced his fair share of ups and downs in the business. But it’s a credit to his skills and fortitude that he continued to find fame and reinvent himself, initially proving himself as a western TV staple before becoming a horror icon and later earning notoriety for his standout supporting roles in great films like the aforementioned Tangerine and Once Upon a Time… in Hollywood — the latter becoming his final credit, an outstanding movie to end a decades-spanning career on.

Baker, the director of Tangerine, expressed his condolences and appreciation for the late star on Twitter. Gulager will most certainly be remembered and missed, our condolences go out to his friends and family. The memorable character actor has certainly left behind such a prolific and wide-spanning legacy. You can read Baker’s tweet down below.

One thought on “Character Actor Clu Gulager Dead at 93”