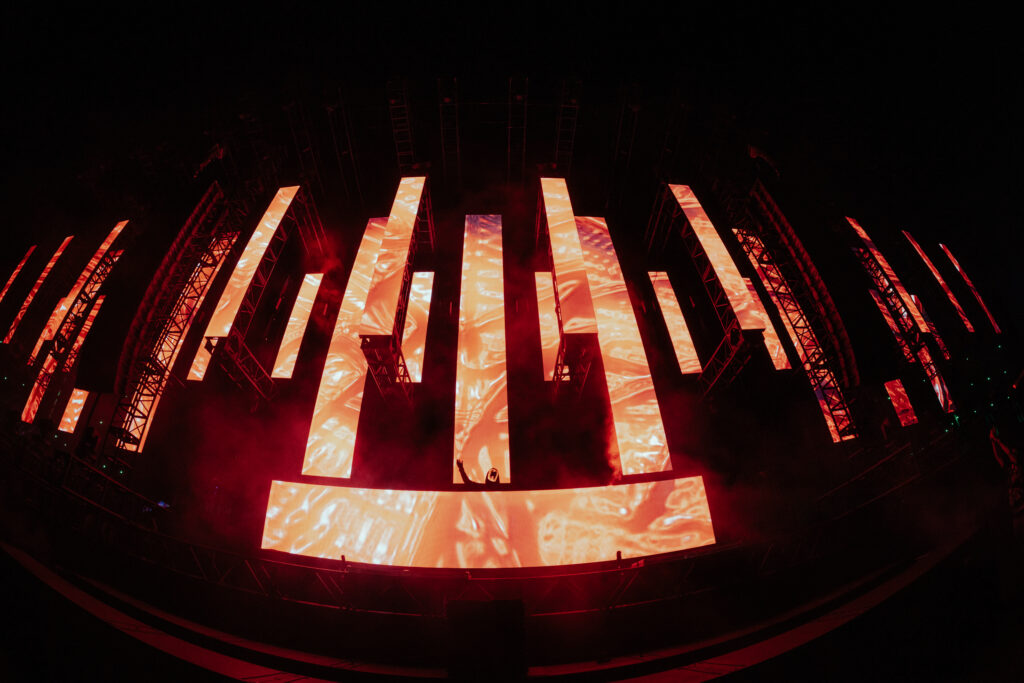 This weekend at HARD Summer brought about its usual share of surprises and stellar performances with impressive bookings and pairings. In particular, if you happened to catch Deathpact’s set on Sunday night, and stayed until the end, you saw something really interesting: a second Deathpact.

Deathpact first popped up on the radar in 2018 and they’ve been fueling rumors and questions ever since, wondering who’s under the mask. Hopping in during the midtempo craze that year, they quickly established a place for themselves along with other artists like 1788-L, Rezz, Kloud, Quackson, and more.

Now, four years down the line, four EPs and more singles, and we seem to have the next evolution in the project — a duo. We reached out to management who only had a “no comment” on the matter, but it’s hard to think of what else a second Deathpact on stage could mean. Taking the context into account, there was no final song, either, when the double arrived, as if it was a special guest or collaboration in the works. It seemed very much like an introduction.

Check out the video from Brownies & Lemonade below for a closer look at the live moment.