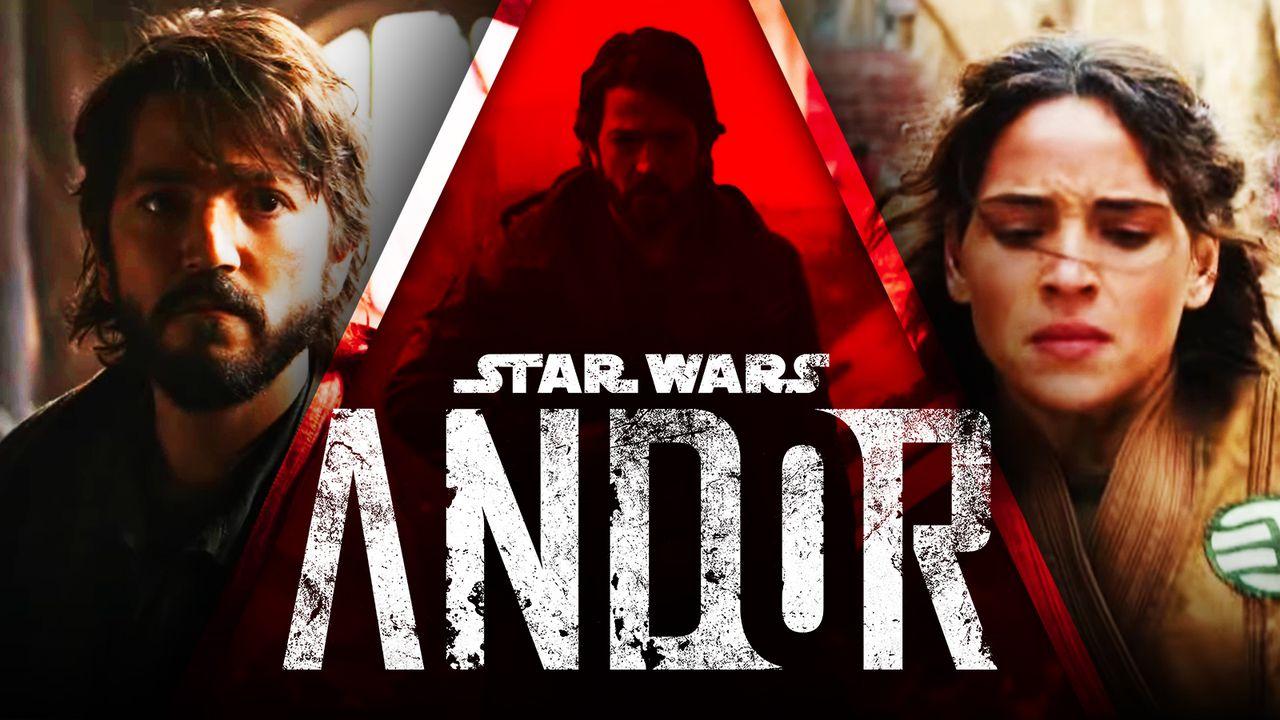 In addition to a new trailer and poster, Star Wars has revealed that its Rogue One-spin-off series, Andor, has been delayed. Instead of being released on August 31, Andor will now debut on September 21 on Disney+. The series will also debut with a three-episode premiere, as opposed to releasing with just two.

Check out the full trailer below: