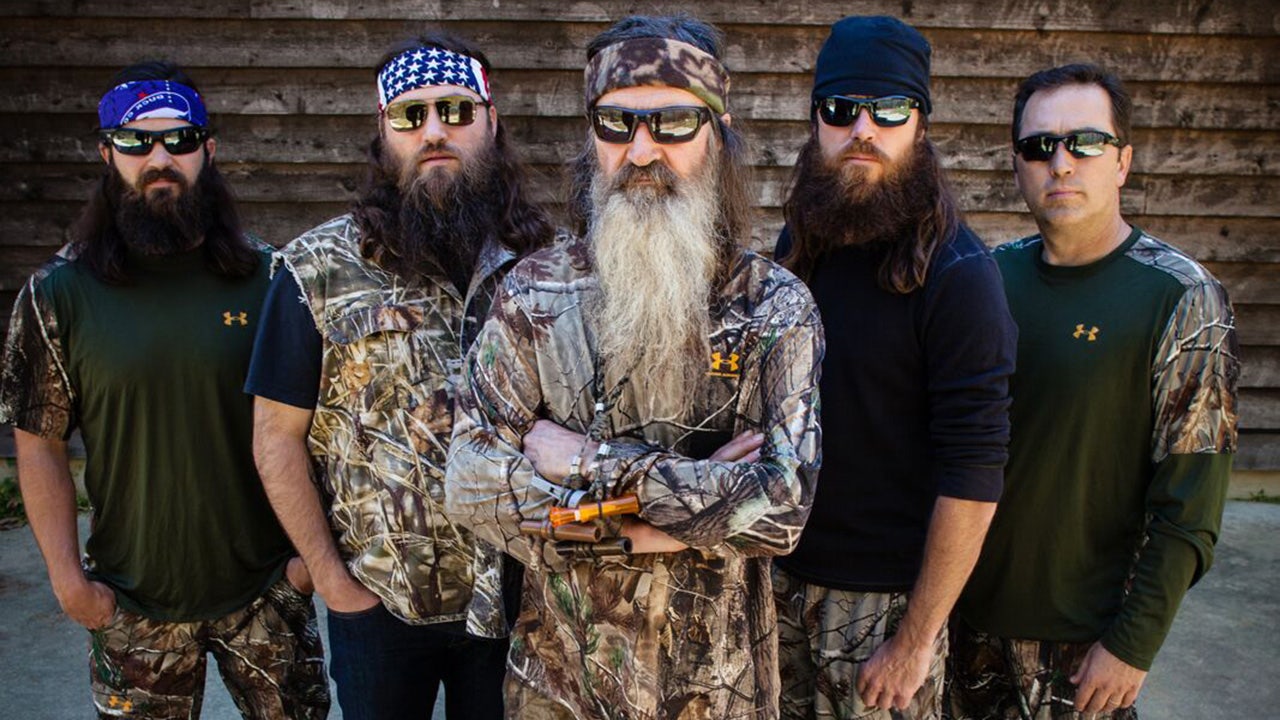 The hilarious antics of the Robertson family are returning with the series kickoff of “Duck Family Treasure,” bringing the beloved “Duck Dynasty” cast’s latest hobby to Fox Nation subscribers and channel viewers alike.

The series debut, set to air at 10 p.m. Sunday on the Fox News Channel, explores the art of excavation as brothers Jase and Jep Robertson bring out their metal detectors and dig to discover exciting new things with the help of their Uncle Si and expert treasure hunter Murry Crowe.

The Robertson brothers gave a rundown of what inspired the new series and what viewers can expect while appearing on “Fox & Friends Weekend” early Sunday, telling co-host Will Cain that the idea started shortly after the two received a crash course in metal detecting.

“I got introduced to metal detecting and I introduced Jep – who’s kind of a rookie in our outfit – and we have found an incredible amount of stuff…” Jase said.

“Along the way, I learned that [treasure hunting] was more about the people you were with instead of actually what we were finding, and the next thing you know, we’re doing a TV show about it,” he added.

Jep chimed in, telling viewers more about the types of treasures he and his brother seek to unearth.

“[We’re looking for] cool, historic places. We’ve found stuff [that is] thousands of years old… but we look for all kinds of stuff – just whatever we think is cool,” he said.

Jase said the exploring and excavating process employs the help of expert treasure hunter Murry Crowe who, along with the help of their revered and eccentric Uncle Si, helps the brothers plot maps to help plan their hunts.

Following the pilot episode debut on FNC tonight, episodes 2-5 of ‘Duck Family Treasure’ will be streamable exclusively on Fox Nation.

Fox Nation programs are viewable on-demand and from your mobile device app, but only for Fox Nation subscribers. Go to Fox Nation to start a free trial and watch the extensive library from your favorite Fox News personalities!

Taylor Penley is a production assistant with Fox News.