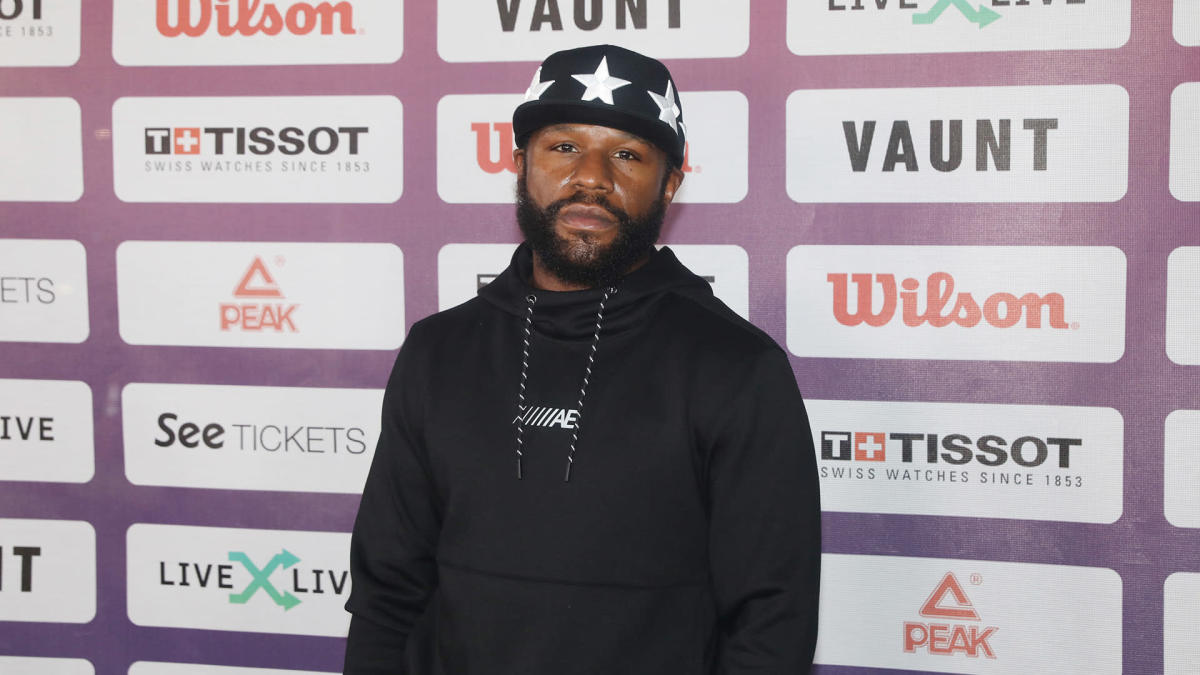 Floyd Mayweather is joining the movement toward finally bringing an NBA team to Las Vegas.

According to the Las Vegas Review-Journal, the boxing champion and businessman reportedly has his eyes on owning an NBA team in Sin City.

It appears that Mayweather has been “communicating with some certain individuals” about getting his footing into the league.

“I’ve been talking to certain individuals for the last six months. That’s something I’ve been working on behind the scenes, but I’ve never came out and publicly talked about that with the media,” Mayweather said on June 13 at the M Resort Spa Casino, per the outlet.

The NBA Will Not Be Expanding In The Near Future

Owning an NBA team is a shared dream for both Mayweather and LeBron James. As previously reported by AfroTech, during a recent episode of “The Shop,” the King revealed his future pursuit once his reigning era in the league ends.

“I wanna own a team, I wanna buy a team for sure,” said James, according to Complex. “I would rather own a team before I talk. I wanna, yeah. I want a team in Vegas. I want the team in Vegas.”

However, for both stars their vision will be placed on halt for now because the NBA will not be expanding anytime soon. Adam Silver — the league’s commissioner — revealed during Game 1 of the NBA Finals between the Boston Celtics and the Golden State Warriors that there aren’t any circulating conversations for the time being.

“We are not discussing that at this time,” Silver said, according to Sports Illustrated. “As I’ve said before, at some point, this league will invariably expand, just not at this moment.”

Las Vegas and Seattle are two popular cities attracting potential future owners, so only time will tell if James and Mayweather’s dreams will become a reality.