How to Watch ‘Industry’ Season 2: Where to Stream the Finance Drama 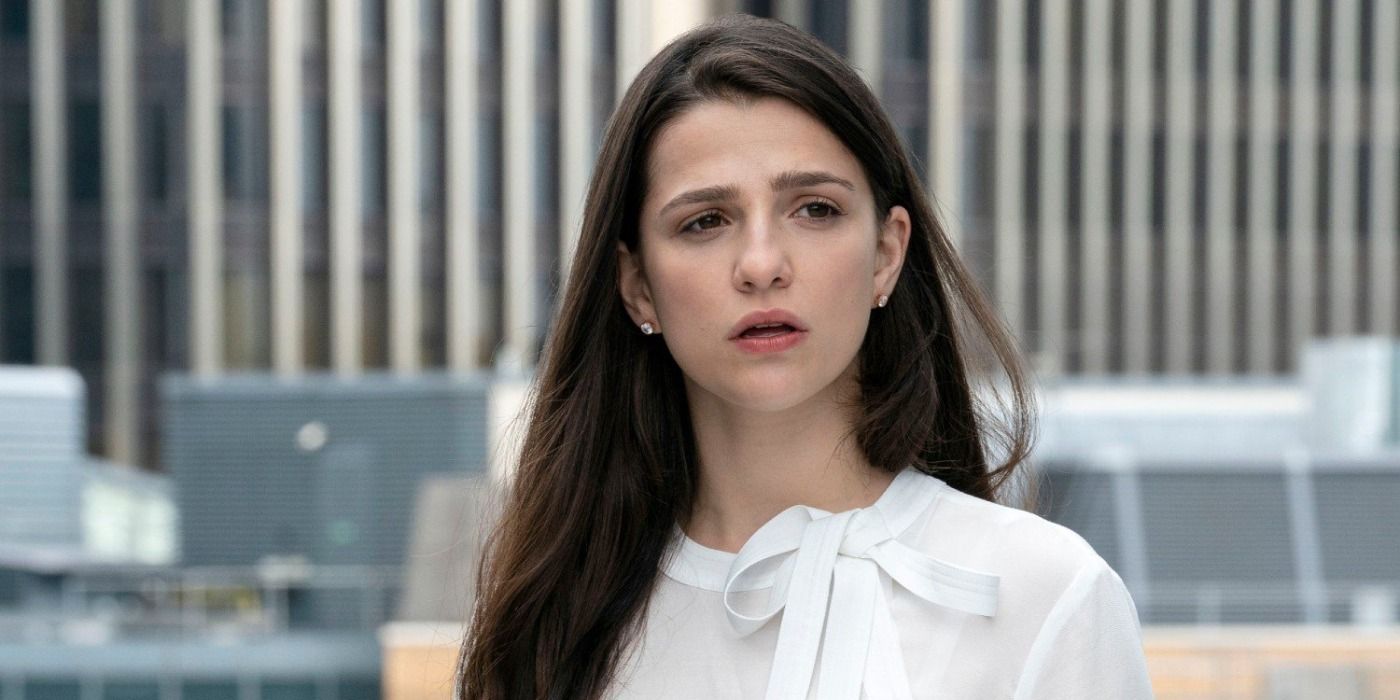 There are lots of TV shows that have given us a glimpse into various professional settings. Mad Men showed us what goes on in the world of advertising, Suits took us into courtrooms, Grey’s Anatomy showed us how to open people up (literally and metaphorically) and in 2020, Industry showed us the world of finance through the eyes of four young graduates. Industry follows the journey of young graduates in banking and trading, who are trying to make their way in the financial world following the 2008 collapse as they all compete for a limited set of permanent roles at Pierpoint & Co, a prestigious investment bank in London.

Industry is a British-American show and was created by Mickey Down and Konrad Kay. Down and Kay also serve as executive producers of the show alongside Jane Tranter, Lachlan MacKinnon, David P. Davis, Ryan Rasmussen, and Joel Collins. Industry is produced by Lee Thomas and stars Harry Lawtey, Marisa Abela, Myha’la Herrold, Freya Mavor, Priyanga Burford, David Jonsson, Will Tudor, Mark Dexter, Conor MacNeill, and Ken Leung. Some new cast members who will be joining the show in season 2 include Alex Alomar Akpobome, who will be playing Danny Van Deventer, an Executive Director from Pierpoint New York, and Adam Levy, who will appear in the new season as Yasmin’s father. Other new faces are Jay Duplass, Indy Lewis, Sonny Poon Tip, and Katrine De Candole.

The first season of the show premiered on November 9, 2020, on HBO. It was renewed for a second season the next month. Filming for the second season wrapped in December 2021. Now, with Industry Season 2 almost here, here’s how, where, and when you can watch the show’s new season.

Is Industry Season 2 Streaming Online and When Does It Premiere?

Yes, Industry Season 2 will be available for streaming on HBO Max. The show will premiere on Monday, August 1, 2022, at 9 pm ET.

Can You Stream Industry Season 2 Without HBO Max?

No, Industry Season 2 will be released for streaming exclusively on HBO Max so to stream the show, you must have an HBO Max account. Don’t have HBO Max? You can subscribe to either of their plans. The plans cost $9.99 per month (comes with ads) or $14.99 per month (without ads). If you’re fine with watching the show on TV, you can tune in to HBO at 9 pm ET on the premiere date to watch the first episode.

When Is the Finale of Industry Season 2 Releasing?

After Industry Season 2 premieres on Monday, subsequent episodes will be released weekly. The new season will have eight episodes, just like its first season, so the Season 2 finale is expected to be released on Monday, September 19, 2022.

HBO released the official trailer for Industry Season 2 on July 21, 2022. Our finance experts are facing more pressure than ever. Pierpoint is looking to either subsume their New York branch into London or vice versa and the only way our graduates can protect themselves is by proving their worth to the firm through their biggest accounts. So, it’s up to them to pick up their phones and monetize the relationships they have. But of course, amidst all the tension, it’s not Industry without partying, sex, office drama and politics, and lots more. So, get ready for an all-new season of excitement.

Below are the episode titles and release dates for Industry season 2.

More Shows Like Industry That You Can Watch Now

Billions (2016 – Present): Billions follows a ruthless U.S attorney called Chuck Rhoades, who is convinced that no one person should be so wealthy so he goes after hedge fund kingpin and popular philanthropist, Bobby “Axe” Axelrod, and the two try to outdo each other in the competitive financial market, both using all their skills and influence to outmaneuver the other. Like Industry, Billions shows us a glimpse of the financial market. Billions was created by Brian Koppelman, David Levien, and Andrew Ross Sorkin and stars Paul Giamatti, Damian Lewis, Maggie Siff, Malin Åkerman, Toby Leonard Moore, David Costabile, Condola Rashād, Asia Kate Dillon, Jeffrey DeMunn, Corey Stoll, Daniel Breaker, and Sakina Jaffrey. The show was released to critical acclaim and has been nominated for several awards such as the Golden Nymph Awards for Best Drama TV Series, the GLAAD Media Awards for Outstanding Drama Series, the Satellite Awards for Best Television Series – Drama, and more. You can stream all seasons of Billions on Prime Video.

Bad Banks (2018 – 2020): The German-Luxembourgish television series follows the life of a talented young investment banker called Jana. After being wrongfully fired from Crédit International, a prestigious Investment bank in Luxembourg, she is offered a dream job in Frankfurt under the supervision of Gabriel Fenger, Head of Investment Banking at Deutsche Invest. And now, Jana has to prove just how far she’s willing to go to succeed in her career, even if it means giving up relationships she cherishes. Bad Banks was created by Oliver Kienle. The show is directed by Christian Schwochow and stars Paula Beer, Barry Atsma, Desiree Nosbusch, Albrecht Schuch, Marc Limpach, Germain Wagner, Jean-Mazrc Barr, Tobias Moretti, and Mai Duong Kieu. You can watch the series now on Hulu.

Capital (2015): Set in London, Capital follows the lives of residents of an affluent street who receive a strange note that they initially dismiss as a marketing campaign but they soon find out that things aren’t as they appear. Like Industry, Capital is also set in London and takes us into the world of the wealthy. The miniseries is based on the novel of the same name by John Lanchester. Capital is written by Peter Bowker and directed by Euros Lyn and stars Toby Jones, Gemma Jones, Adeel Akhtar, Rachael Stirling, Wunmi Mosaku, Robert Emms, Zrinka Cvitešić, and Lesley Sharp. Matt Strevens produced the show while Peter Bowker, Lucy Richer, and Derek Wax are credited as executive producers. You can stream all episodes of Capital on Crackle.