Hunter Biden's ex-wife claims obliviousness to emails, business dealings: 'I had my head buried in the sand' 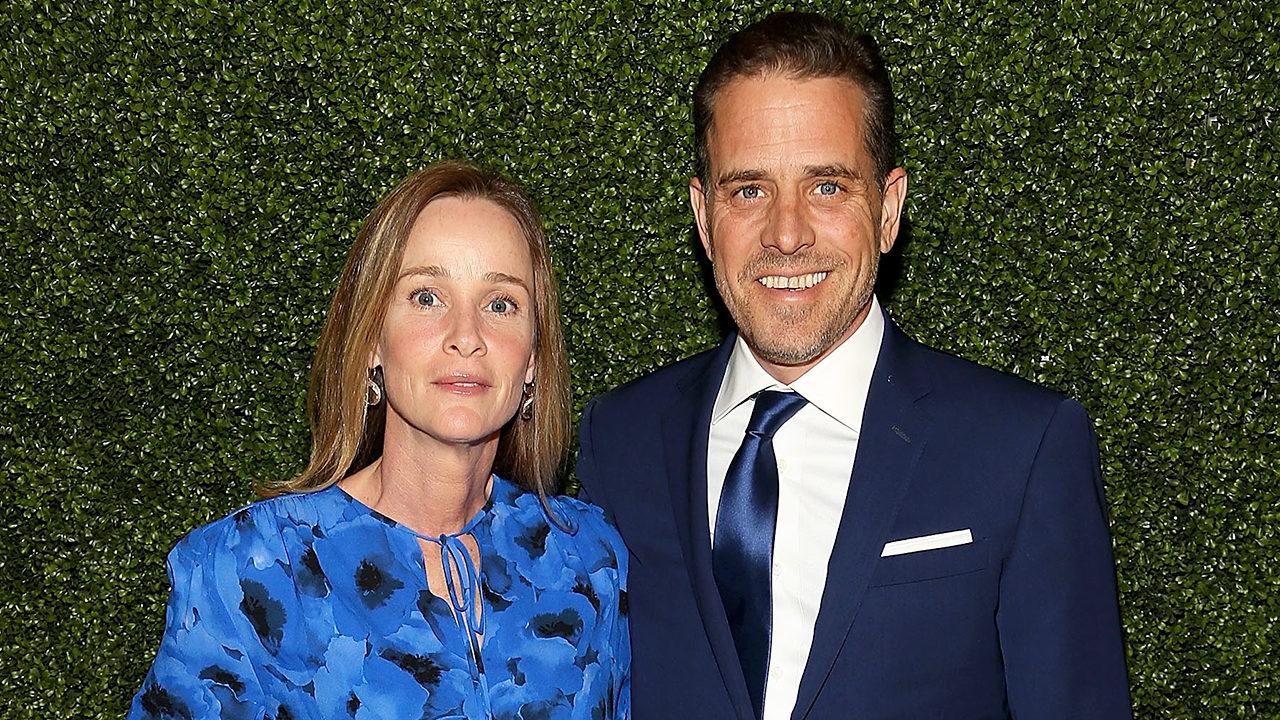 Hunter Biden’s ex-wife Kathleen Buhle broke her silence in recent days, appearing on mainstream news outlets to promote her upcoming memoir release “If We Break,” but escaping Biden family controversies proved difficult for Buhle, who sat down with CBS’ senior culture correspondent Anthony Mason to detail the chapter of her life spent with Hunter.

The interview, aired on “CBS Mornings” early Thursday, delved into Buhle’s life as a Biden and her marriage to Hunter before probing into his shady business dealings.

Buhle, who was married to the president’s son from 1993 to 2017, claimed she knew nothing of the shady goings-on though a subpoena obtained by CBS News revealed back records request dating back to 2014 – when the couple were still married.

“I had my head pretty deeply buried in the sand,” she said, later claiming she “barely understood” what Hunter had done.

GMA SPEAKS TO HUNTER BIDEN’S EX-WIFE ABOUT HIS ADDICTION, BUSINESS DEALINGS, AND THE LAPTOP: ‘SO MUCH SHAME’

Hunter’s laptop, largely ignored by mainstream outlets until recent months, first raised suspicion after being dropped off at a Delaware repair shop in 2019. Since then, the controversy has escalated, prompting calls for a special counsel.

Responding to a question about being subpoenaed, Buhle answered that, even if she were, she would have “nothing to contribute” because of the previously cited lack of understanding.

Mason pressed Buhle further, asking whether she had yet been subpoenaed, leading her to reveal she had not.

“I have talked to some investigators, but have not been subpoenaed [to appear before a grand jury]… I was questioned because, obviously, I was married to him for 24 years,” she answered.

During the interview, Buhle also delved into Hunter’s infamous drug addiction and his affairs with many women, including sister-in-law and widow of his late brother Beau, Hallie Biden, neglecting to mention her by name.

“He didn’t come home and put a bottle of vodka on the table and say, ‘[my addiction] is back,” she said. Buhle said there were clues that Hunter’s addiction had returned, however.

“When I found the crackpipe,” she said, hesitating, “Beau had just died. His addiction was just as bad, it was escalating. But, during that time, finding liquor bottles, he was just in an awful place.”

Buhle described the period after Beau Biden’s death and Hunter’s subsequent addiction as a “painful, painful time” for the entire Biden family before delving into Hunter’s countless affairs, including the most painstakingly shocking to her – the affair with his sister-in-law Hallie.

“When I found out he was having an affair with our sister-in-law, at that point, I had been losing my mind for the last year-and-a-half, trying to make sense of what was going on,” she said, adding, “In a strange, way, it was like, ‘finally, I don’t love him anymore.'”

Taylor Penley is a production assistant with Fox News.