I moved from the Midwest to Alaska about 7 years ago. Here are 10 things that surprised me. 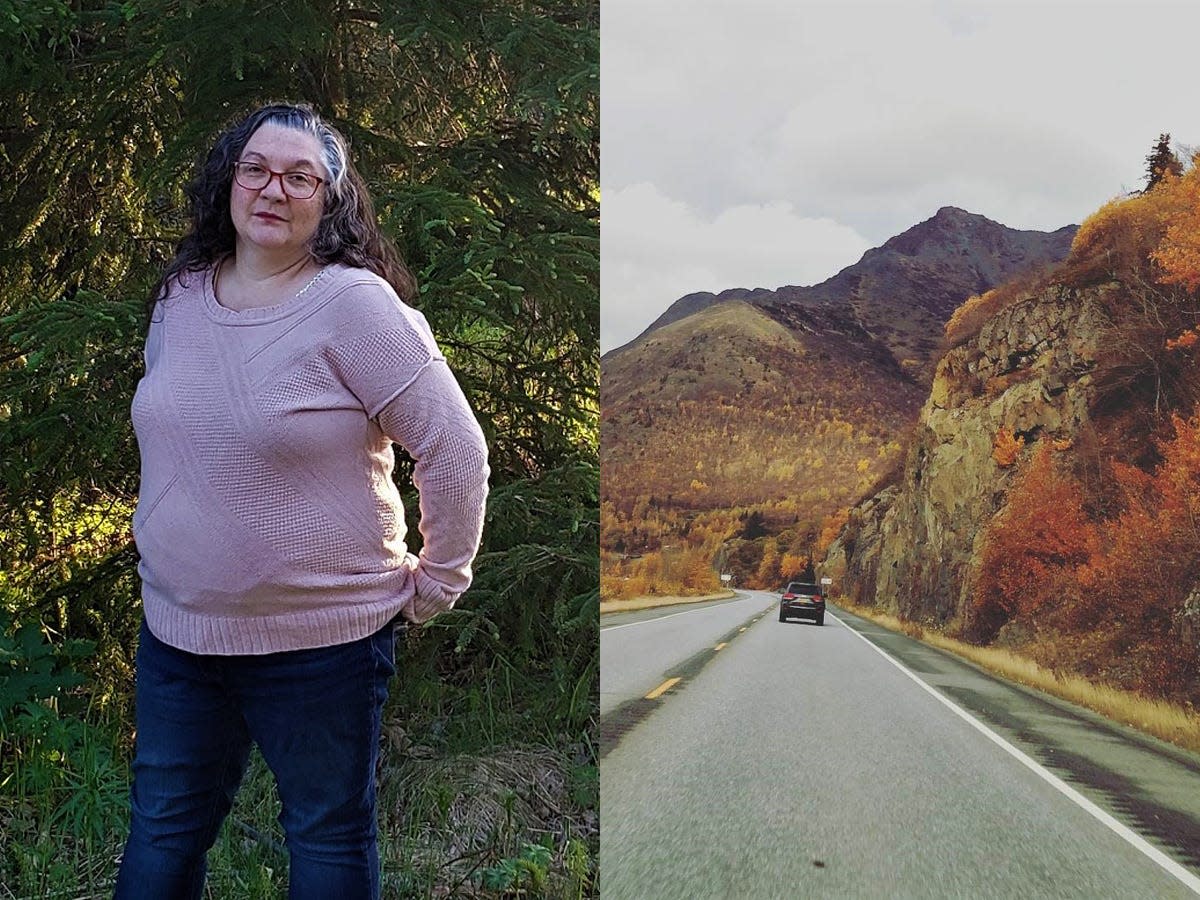 I moved from the Midwest to Alaska about seven years ago.

I was born and raised in Ohio, and even though I had traveled outside of the Midwest for work and vacation, I had never been farther than Texas.

So when I moved to Alaska, I wasn’t expecting long winters, rain boots as a fashion necessity, or bison burgers and reindeer hotdogs.

Not all of Alaska is extremely cold.

I wasn’t prepared to need a sweater in August, but that doesn’t mean I never wear shorts.

Some parts of Alaska are downright bone-chilling — like the Arctic where summer temperatures top out around 40 degrees Fahrenheit — but I live in the southern region of the state and the climate is far more moderate.

We usually see summer temperatures in the 70s to low 80s and winter ones as cold as 15 degrees below zero.

Contrary to common belief, the state doesn’t automatically pay you to live here.

Alaska has a permanent fund dividend, or PFD, which gives an equal amount of the state’s oil royalties to every resident through a yearly dividend.

Unfortunately, just because you move here doesn’t mean you automatically get it.

There are quite a few steps you have to complete to be eligible, and once you are, you still have to fill out a yearly application and supply all of the supporting documents.

Plus the amount of the dividend varies every year.

The midnight sun is real.

One of the questions I get asked the most is if Alaska really gets 23 hours of daylight in the summer or if it’s dark all winter. The answer to both is sort of.

Daylight is the strongest from mid-May to mid-September, as the sun won’t completely set. At most, we see an hour or two of dusk when it rests just below the horizon.

In some of the northernmost parts of Alaska, the sun won’t completely rise during the fall and winter months, so you only get a few hours of light when the sun meets the horizon.

Where I live, we get between five and six hours of daylight in the winter and roughly 20 hours in the summer, often making it difficult to sleep well.

Fishing is a popular business and hobby.

Fishing is the second biggest industry in Alaska, but it’s also a very popular pastime.

Homer, Alaska, is known as the halibut fishing capital of the world. In the summer, travelers descend on the coastal hamlet from all over the US to compete for the biggest catch and hefty cash prize during the city’s annual Halibut Derby.

We annually stock our freezer with enough halibut and salmon to last us at least a year, and most of the time, we have extra fish to send to friends and family in the Midwest.

Alaska is much larger than it looks on a map.

The drive from where I live to Anchorage is about as long as the one from Ohio to Kentucky. We call it a one-tank trip because it takes a full tank of gas to get there.

Alaska is also more than twice the size of Texas and can easily fit 19 states inside it with room left over.

The growing season is incredibly short.

Though Alaska has the midnight sun during the summer, the time for planting and harvesting isn’t as long as in the Midwest.

Most farmers in Alaska use high tunnels or greenhouses to combat the cooler temperatures and extend the growing season.

Coffee is popular and very easy to find.

The moment we crossed over into Alaska from Canada, I noticed unique coffee drive-thrus that could rival Starbucks, from mobile stands and repurposed RVs hitched to the back of trucks to stationery shops on the side of the road.

Despite how easy it is to get coffee, convenience-store drive-thrus are a rarity in Alaska, especially in smaller cities.

I still miss the convenience of buying alcohol, snacks, and milk from the comfort of my driver’s seat.

Seeing the word “reindeer” on a menu surprised me, but reindeer sausage is very much a thing.

It’s not uncommon to visit a restaurant or food truck and find wild game — such as reindeer, caribou, moose, and bison — on the menu instead of beef.

You can also find wild game in the grocery store.

Alaska often sees over 1,000 earthquakes a month, but we only feel a fraction of them.

However, the earthquakes I do notice always leave me a little anxious for a day or two, especially when we feel the all too common aftershocks.

I’d take a thunderstorm or tornado over an earthquake any day.

The scenery doesn’t get old.

Even the beach on a cloudy day is stunning, but when the sun hits the water, it turns it into the clearest and most stunning color of blue.

I might not have the same sense of adventure that attracts most people to Alaska, but I do see the appeal and magic that brings thousands of tourists to the state every year.