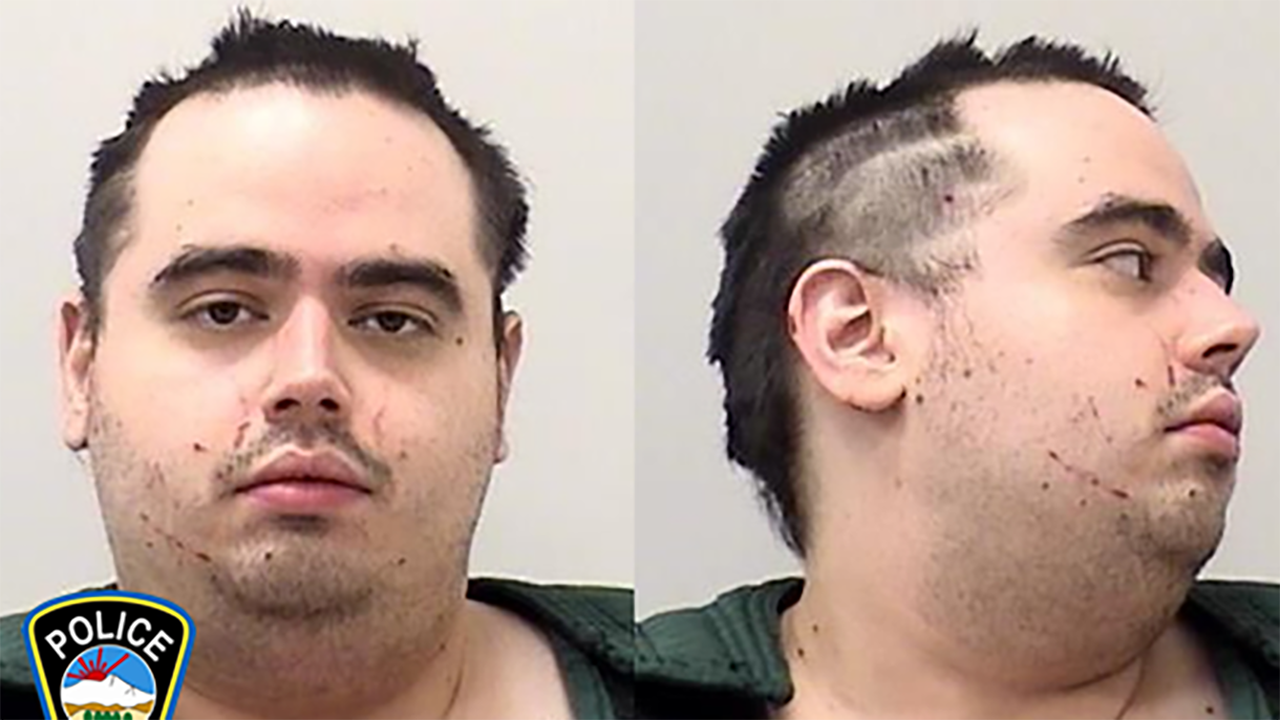 A Walgreens employee allegedly murdered his 17-year-old co-worker in the break room of a Colorado store location after the girl reported to managers that he was making unwanted romantic advances.

Joshua Taylor Johnson, 28, has been charged with one count of first-degree murder in connection to the death of 17-year-old Riley Whitelaw, the Colorado Springs Police Department revealed Monday.

Months before her brutal killing, Whitelaw had reported to the store manager that Johnson made her feel uncomfortable and “he had made advances toward her,” according to an affidavit.

The teen requested a work schedule to avoid Johnson, but when Whitelaw later requested additional hours, she was informed that she would have to work with Johnson again.

Another co-worker stated that Johnson “appeared to be acting jealous” when Whitelaw’s boyfriend began working at the same Walgreens store about three months ago, The Gazette reported.

Joshua Taylor Johnson, 28, has been charged with one count of first-degree murder
(Colorado Springs Police)

According to the affidavit, Johnson on Saturday allegedly stacked boxes in the breakroom of the store at 6820 Centennial Boulevard to obstruct the view of the security camera and paper was taped on the windows.

A customer told law enforcement she heard a female voice screaming and the sound of what she believed to be stalls slamming, The Denver Post reported, citing the affidavit.

The manager dialed 911 at about 6:55 p.m. and told the emergency operator that he found a body in the breakroom and there was “blood everywhere.” He said it appeared a “restroom closed” sign was placed in the area to keep people out of the breakroom, something unusual for business hours.

This file images shows the exterior of a Walgreens store.

Johnson was identified as the suspect and was contacted by Colorado State Patrol troopers on Interstate-25 near Walsenburg, about an hour-and-20-minute drive from Colorado Springs. He was found with visible scratches on his face and hands and arrested Sunday without incident, police said.

The affidavit says Johnson told investigators he was in the break room when he “fell in the blood” and went home to wash it off his clothing. He denied stacking boxes in front of the surveillance camera despite there being video showing him doing so, and he was also later seen next to a large trash bin where an empty bottle of beach was recovered by investigators, according to court documents.