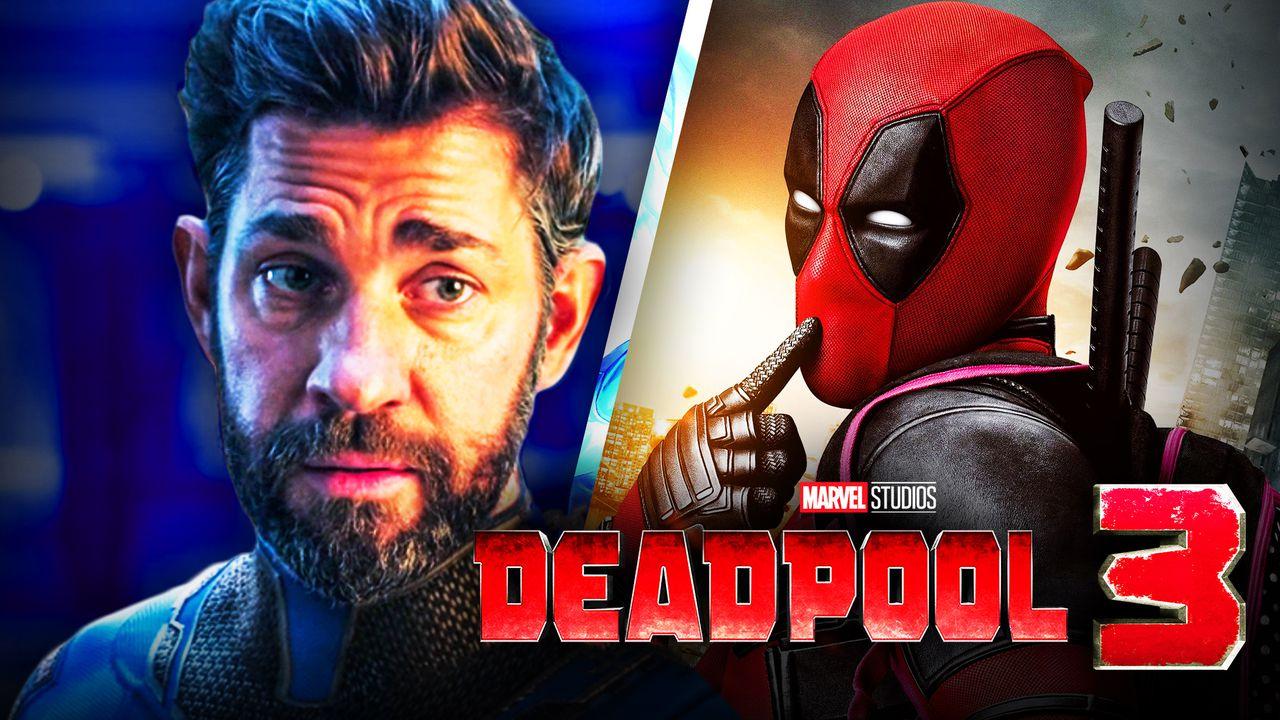 John Krasinski took to Twitter to react to the shocking Deadpool 3 news revealed earlier today, which announced that Hugh Jackman would be joining Ryan Reynolds in the upcoming threequel, once again portraying his iconic role of Wolverine.

While quoting the tweet, Krasinski simply questioned, “wait… is this our movie?”

Many might be confused by the sentiment, and that’s understandable. The necessary context, however, is that Krasinski is directing and starring in a project with Ryan Reynolds titled Imaginary Friends.

Not only is that movie set to release in 2024 as well, but it is currently in production right now. Maybe the Deadpool 3 announcement video was even filmed using that project’s sets!

The director of Deadpool 3, Shawn Levy himself, shyly responded to the news with: “so, ummmmm… yeah.”

He continued on to thank Netflix’s Stranger Things for “training [him] to keep [his] mouth shut:”

“I want to take [a] minute to thank #StrangerThings for training me to keep my big mouth shut. This news has been burning a hole in my lips for weeks now.”