Jussie Smollett insists he didn't lie about hate crime hoax: 'I'd be a piece of s—' 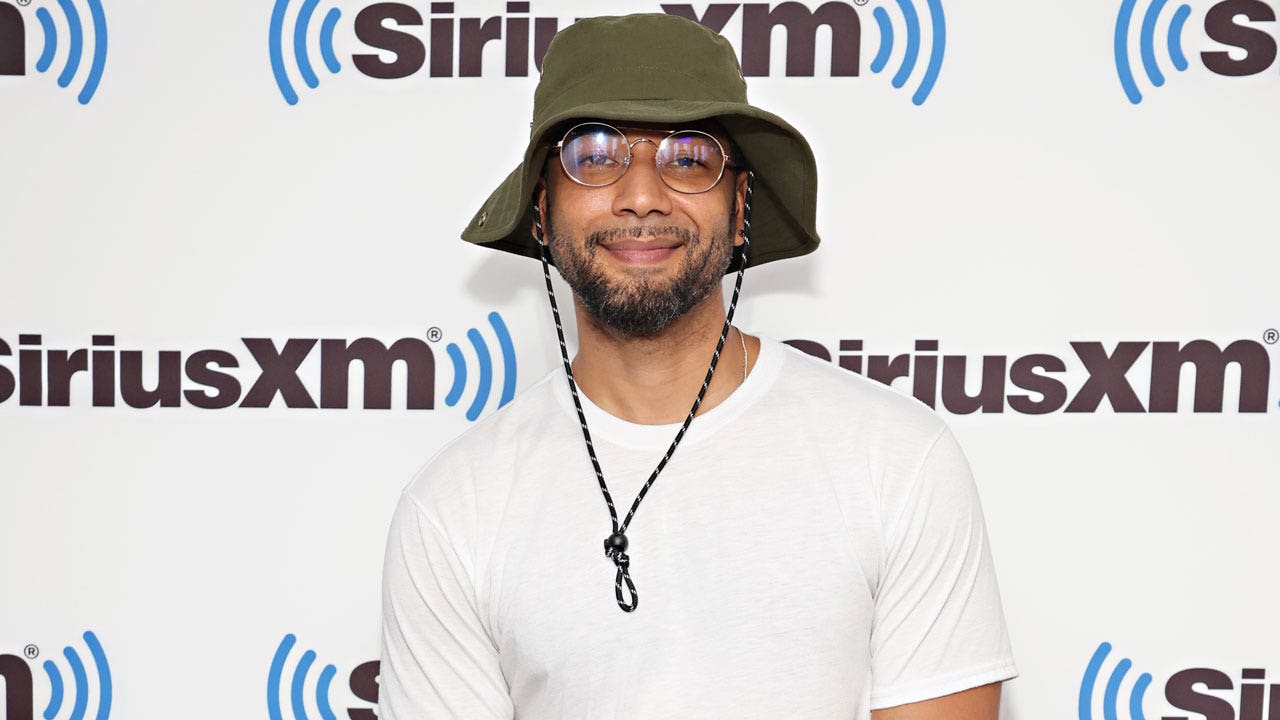 Jussie Smollett is maintaining his innocence.

Smollett, 40, insisted he did not lie about the alleged hate crime hoax in a new interview on the SiriusXM show “Sway in the Morning.”

“If I had done this, I’d be a piece of s—. And I don’t think that’s really questionable,” he said.

JUSSIE SMOLLETT RELEASES NEW SONG, ‘THANK YOU GOD,’ AFTER HE’S RELEASED FROM JAIL: ‘YOU GOT THE WRONG ONE’

The “Empire” actor was convicted in December on charges he staged an anti-gay, racist attack on himself nearly three years ago and then lied to Chicago police about it.

The jury found Smollett guilty on five counts of disorderly conduct – for each time he was charged with lying to police in the days immediately after the alleged attack. He was acquitted on a sixth count, of lying to a detective in mid-February, weeks after Smollett said he was attacked.

The actor sat in prison for six days before he was released following an appeal from Smollett’s lawyer.

Smollett’s attorneys had argued that he would have completed the jail sentence by the time the appeal process was completed and that Smollett could be in danger of physical harm if he remained locked up in Cook County Jail.

Jussie Smollett was sentenced to 150 days in prison but released after six days following an appeal.
(Cook County Sheriff’s Office via AP)

In the new interview, Smollett continued by pointing out that he wasn’t looking to have a “rise” in his career at the time of the alleged attack.

“Didn’t need to have some sort of rise in his career,” he explained. “I was on the up and up. I was coming from New York from doing a table read for my dream role in a Broadway show. I had just optioned the rights to the authorized autobiography of Alvin Ailey…”

“All of these things that I was creating, there would be no reason for me to do some dumb corny s— like that. But people are looking to believe what they believe.”

Smollett also spoke about his time in prison and clarified that he had been fasting for clarity.

“I was fasting because that’s what we do in my family. Like we fast for clarity… I have never in my life, at least in my adult life, been as clear of mind as I was for those six and a half days… I was fasting until I found out whether or not I was gonna be in there for those five and a half months,” he explained.

“I just wanted to know what my life was about to look like.”

Lauryn Overhultz is an entertainment writer for Fox News Digital.