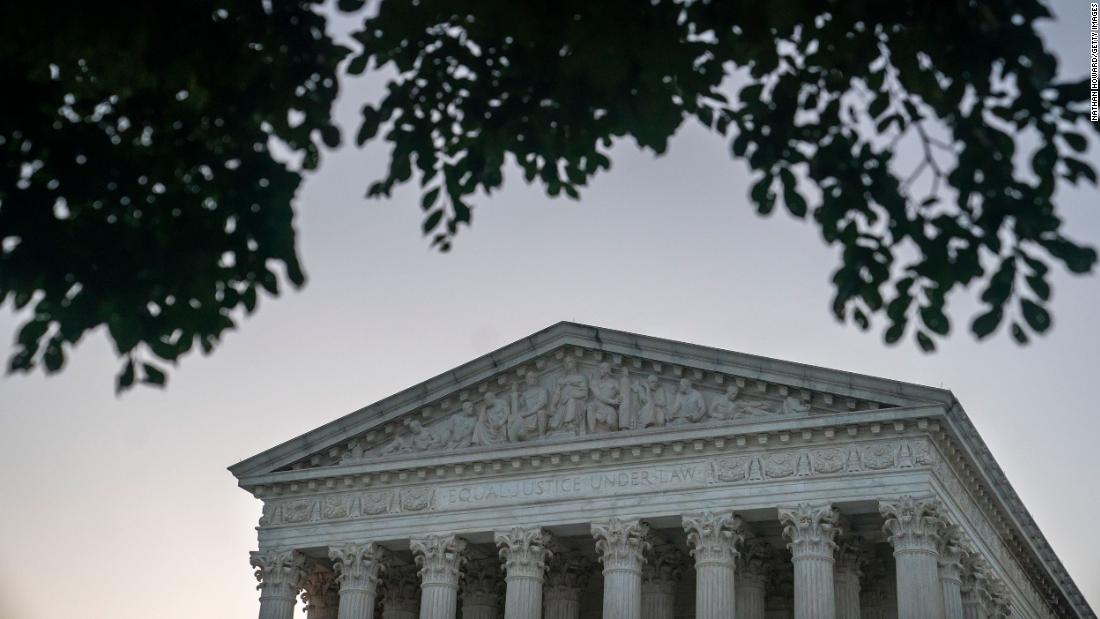 In a 7-2 decision Tuesday, the court decided that a conviction for attempted robbery under the federal Hobbs Act does not fit the definition of a “crime of violence,” and therefore does not trigger an enhanced sentence when a firearm is used.

The ruling will allow the man, Justin Taylor, and other defendants who have received between five and 10 extra years tacked onto their sentences for attempted Hobbs Act robbery to now challenge those convictions and sentences.

The Hobbs Act is a federal law that made it a crime to obstruct or affect interstate commerce “by robbery or extortion” when “induced by the wrongful use of actual or threatened force, violence and fear.”

Writing for the majority, Justice Neil Gorsuch said that while Taylor could be sentenced for up to 20 years for his conviction, Congress has “not authorized courts to convict and sentence him to a decade of further imprisonment.”

Addressing a contention made by Thomas, Gorsuch wrote in a footnote that “not even the prosecutors for whom Justice Thomas professes concern seek anything like that.”

Alito, Gorsuch said, put forward an argument that the parties had “not whispered a word about.”

This story has been updated with additional information.