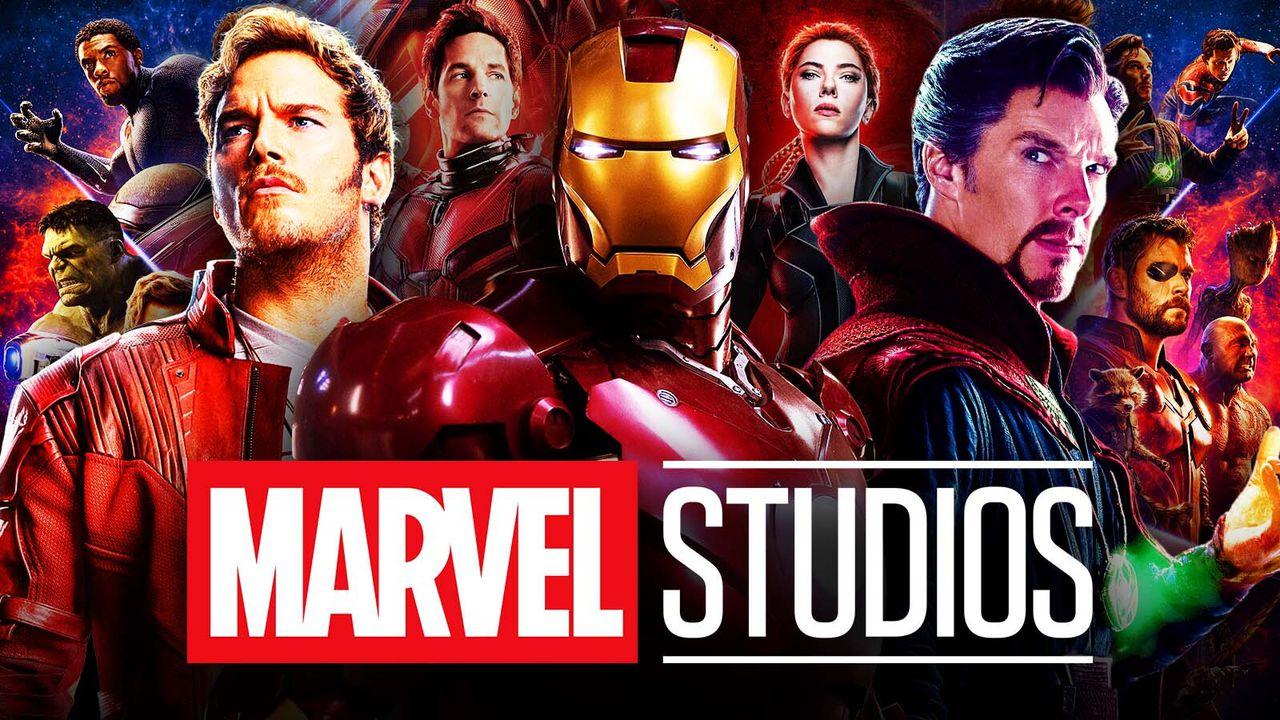 Over the past couple of years, Marvel Studios has worked harder than ever to bring forth its biggest offering of new content to date, which comes both in theaters and on Disney+. Despite expanding into animation and bringing more live-action entries in Phase 4 than any Phase from the Infinity Saga, the team has had its fair share of restrictions.

First and foremost has been the global pandemic, which pushed the start of Phase 4 as a whole from May 2020 to January 2021 and led to nine projects debuting in 2021 alone. However, the studio has also had some issues with CGI and post-production in this new era of MCU storytelling, leading to fan concerns about how the franchise’s movies and TV shows come to fruition in their final cuts.

Now, as the MCU dives further into both animation and live-action, one of the studio’s top executives has shared some insight into what it’s like to work within those restrictions.

Marvel Exec on Live-Action Limitations In the MCU

Speaking with Marvel, Marvel Studios Head of Animation Brad Winderbaum discussed his experience working on both animated and live-action projects within the MCU.

When asked about what animation allows in storytelling, Winderbaum described it as “an infinite canvas,” comparing it to how there is only so much that they are “able to do just logistically” on the live-action spectrum. He explained how budget and time are two of the biggest factors that limit the studio’s live-action productions:

Marvel: “And that’s whats so cool about animation. I think a lot of us grew up from even with the comics, was animation. That was like the first time we got to see really serialized tales… each week. So, how important is animation to telling these Marvel stories? What is it about animation that really allows to tell stories in different ways?”

Winderbaum: “I mean, it’s an infinite canvas. I work not just on the animation side, but the live-action side. And the live-action side, there are just… making movies, making live-action TV shows… there are just natural limitations and walls that come up, just budgetarily and what you’re able to do just logistically in like an actual, tangible environment. And even when you have a movie or a show that has a lot of CG or artificial environments… there’s still limitations there. There’s a ceiling of how much you can spend. There’s a time factor of how long you need to actually make this stuff and make it look good. Animation’s not that way. Animation’s like, you think of it… Like, animating us having this conversation or animating us on a rocket ship flying through space, it is the same cost. So you can literally just do whatever you want.”

Winderbaum also spoke about the Marvel One-Shots that came packaged in the MCU’s home releases mostly through Phase 1. These came after many discussions with studio president Kevin Feige about developing shorts for the MCU, which opened the door to expanding into previously unseen corners of the franchise with fan-favorite supporting characters:

Marvel: “You actually spearheaded the Marvel One-Shot programme that had such amazing expansions of the Marvel Cinematic Universe: Item 47, Agent Carter, All Hail the King. What was that like, you know, really trying to expand on these stories we had really just seen for the first time on the big screen and being like, ‘Nah, we want more and people wanna illuminate more corners of this universe.’ Talk about that.”

Winderbaum: “Yeah, yeah. I mean, that’s a great question. Thanks so much for bringing that up. That was kinda like the beginning of my career as a development executive at Marvel in a lot of ways. When I first came into the company in a marketing role, Kevin [Feige] was really interested in making shorts. The question was how. And we were like, ‘Can we put them in front of the movies? What can we do?’ And, it just turned out that… on the home entertainment side, they were like, ‘We will fund these things. We will do it.’ So, it opened up the door to us, not just to tell stories from other parts of the universe, but like weird obscure corners that you didn’t even think you wanted to see. Like, a couple that finds a Chitauri weapon, or Captain America’s girlfriend: what happened after the war? So these things just blossomed. I think that you can see the seeds of Damage Control and Spider-Man: Homecoming in Item 47 and of course, Peggy Carter, she’s just exploded. She’s such a big part of it. She culminates the Infinity Saga with Steve and the future with Captain Carter is still being written.”

Marvel projects have slowly been trying to work their way back to the quality that came in the Infinity Saga era, especially when coupled with new advancements in movie-making technology and an unprecedented increase in the number of releases. While this certainly brings its challenges, Winderbaum explained it as the studio trying to make sure everything looks realistic on screen while the team can truly make it happen behind the camera.

Now that the movie-making business is finally getting back to some semblance of normalcy, fans remain hopeful that the MCU’s future slate can live up to its usual standard even as restrictions continue to hamper the entire industry. And with newly-announced mega-projects like Avengers: The Kang Dynasty and Avengers: Secret Wars on the way, the Marvel team will be as diligent as ever in making the most of its resources.

Marvel Studios’ next live-action project will be She-Hulk: Attorney at Law, which premieres on Disney+ starting on Wednesday, August 17.