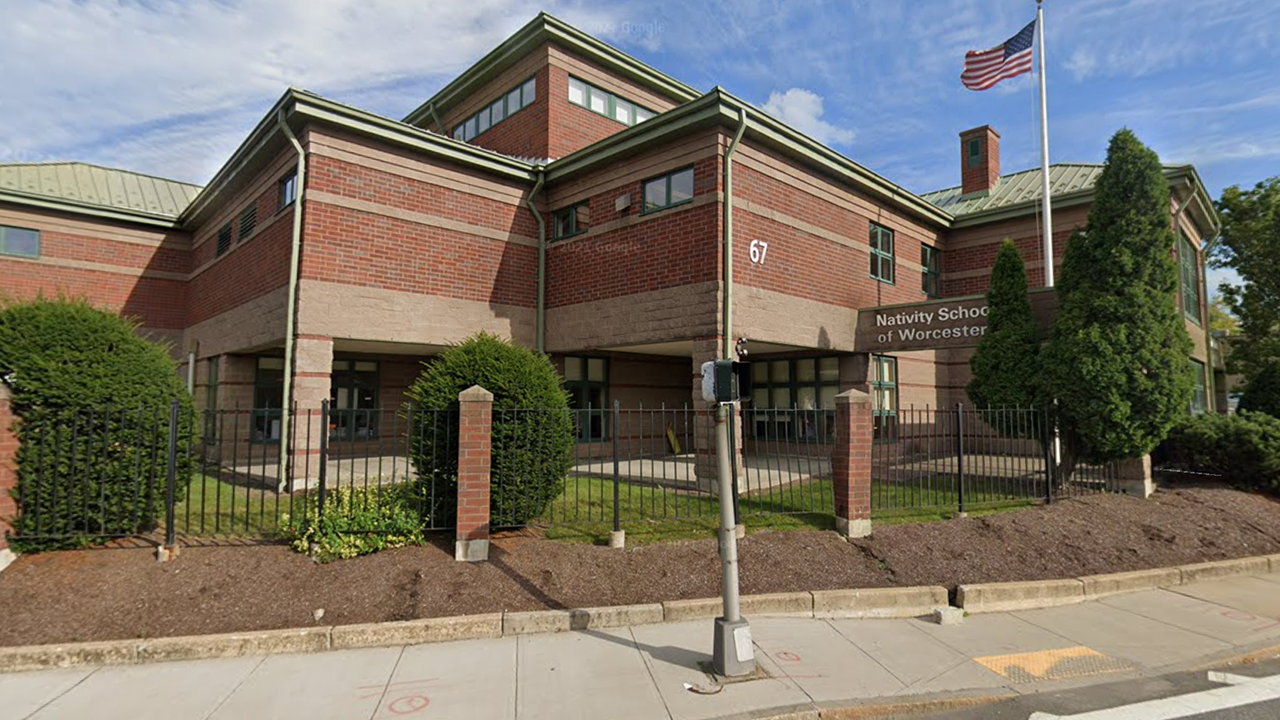 A Massachusetts bishop revoked a school’s Catholic affiliation for flying pride and Black Lives Matter flags that were “inconsistent with Catholic teaching.”

The Nativity School in Worcester is “an independent, Catholic, Jesuit middle school that provides a quality, tuition-free education to boys from under-resourced communities,” according to the school’s president Thomas McKenney.

The school began flying the flags in January of last year after students echoed support “for making our communities more just and inclusive,” the school’s president said in a statement to the school community last week.

McManus had warned the school to remove the flags in March of this year, saying they were inconsistent with Catholic teaching. By May, McManus told school leaders that the school would “be prohibited from identifying itself as a Catholic school” if the flags remained.

“The flying of these flags in front of a Catholic school sends a mixed, confusing and scandalous message to the public about the Church’s stance on these important moral and social issues,” McManus wrote in his decree.

He argued that the pride flag “represents support of gay marriage and actively living a LGBTQ+ lifestyle,” which contradicts Catholic teaching. He added that the “the Church certainly stands unequivocally behind the phrase ‘black lives matter’” but that the BLM “movement has co-opted the phrase and promotes a platform that directly contradicts Catholic social teaching on the importance and role of the nuclear family.”

To McKenney, however, the flags “fly in support of marginalized people” and “represent the inclusion and respect of all people.”

US RAISES PRIDE FLAG AT EMBASSY TO THE HOLY SEE

“These flags simply state that all are welcome at Nativity and this value of inclusion is rooted in Catholic teaching,” McKenney wrote last week. “Pope Francis has praised the outreach and inclusion of LGBTQ+ people. The U.S. Conference of Catholic Bishops supports the spirit and movement of Black Lives Matter. Both flags are now widely understood to celebrate the human dignity of our relatives, friends and neighbors who have faced, and continue to face hate and discrimination.”

The school plans to appeal the decision and will continue flying the flags, according to McKenney’s letter to the school community last week.