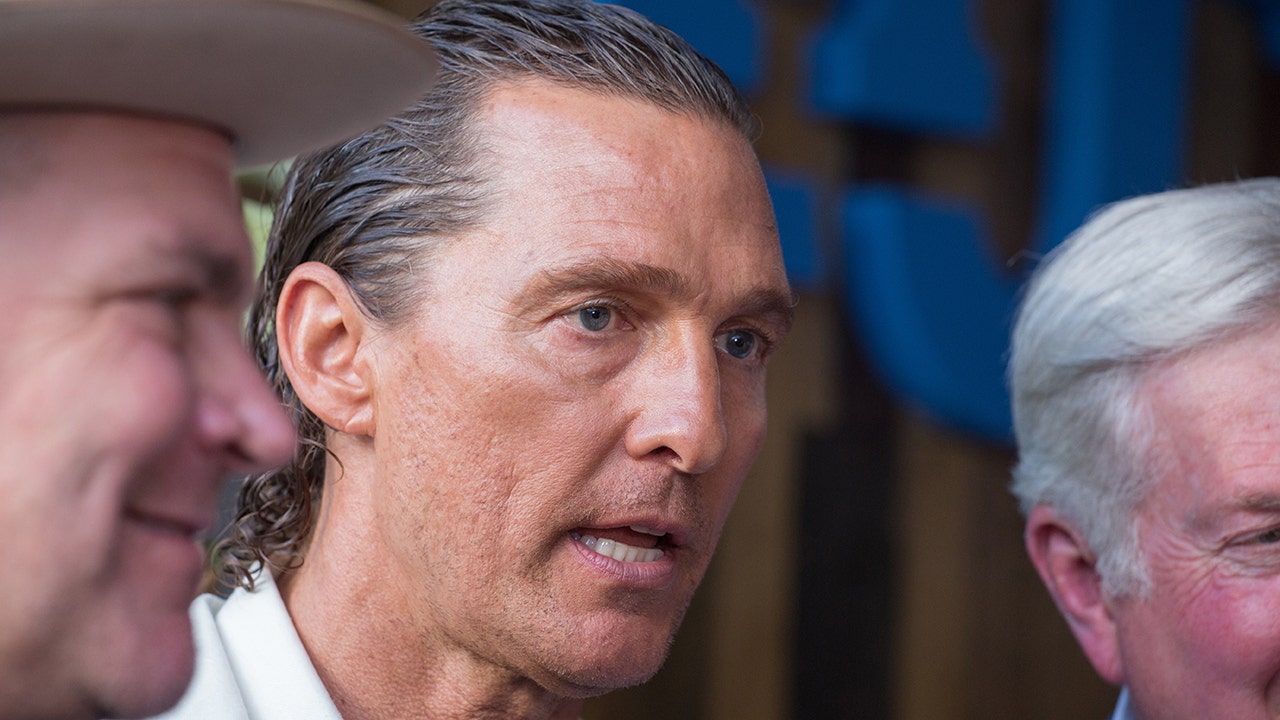 Matthew McConaughey has hired a Washington lobbying firm as he advocates for tighter gun laws, mental health funding and school safety measures after the school shooting in his hometown of Uvalde, Texas.

McConaughey brought on Avisa Partners, an international consulting and lobbying firm, in his campaign for “gun responsibility” in the U.S. – a term he uses to describe policies such as red flag laws and mandatory waiting periods.

Avisa will serve as representative of the famous actor in Washington. The registration for the partnership was filed Wednesday, linking Avisa Partners to McConaughey’s holding company, according to a report from Politico.

Actor Matthew McConaughey, a native of Uvalde, Texas as well as a father and a gun owner, speaks to reporters about mass shootings in the United States during a press briefing at the White House in Washington, June 7, 2022.
(REUTERS/Kevin Lamarque)

McConaughey called for “gun responsibility” in an op-ed following the mass shooting at Robb Elementary School.

The 52-year-old actor explained the difference between his idea of “gun responsibility” and “gun control.”

MCCONAUGHEY COMMENTS ON BIPARTISAN FRAMEWORK FOR GUN CONTROL PACKAGE: ‘SOMETHING’ HAS HAPPENED

“There is a difference between control and responsibility,” he explained. “The first is a mandate that can infringe on our right; the second is a duty that will preserve it. There is no constitutional barrier to gun responsibility.

Actor Matthew McConaughey and his wife Camila Alves McConaughey walk between meetings with lawmakers about gun policy after the recent mass shooting at Robb Elementary School in his hometown of Uvalde, Texas, at the U.S. Capitol in Washington, June 7, 2022.
(REUTERS/Jonathan Ernst)

McConaughey called for lawmakers to require a background check on all gun purchases, increase the buying age to 21, implement red flag laws nationally and institute a national waiting period, in an op-ed published by the Austin-American Statesman.

The actor emphasized that the policies might not “solve” the gun violence issues but believes they are “worth it” if they help reduce the number of tragedies.

Timothy Nerozzi is a writer for Fox News Digital. You can follow him on Twitter @timothynerozzi and can email him at timothy.nerozzi@fox.com