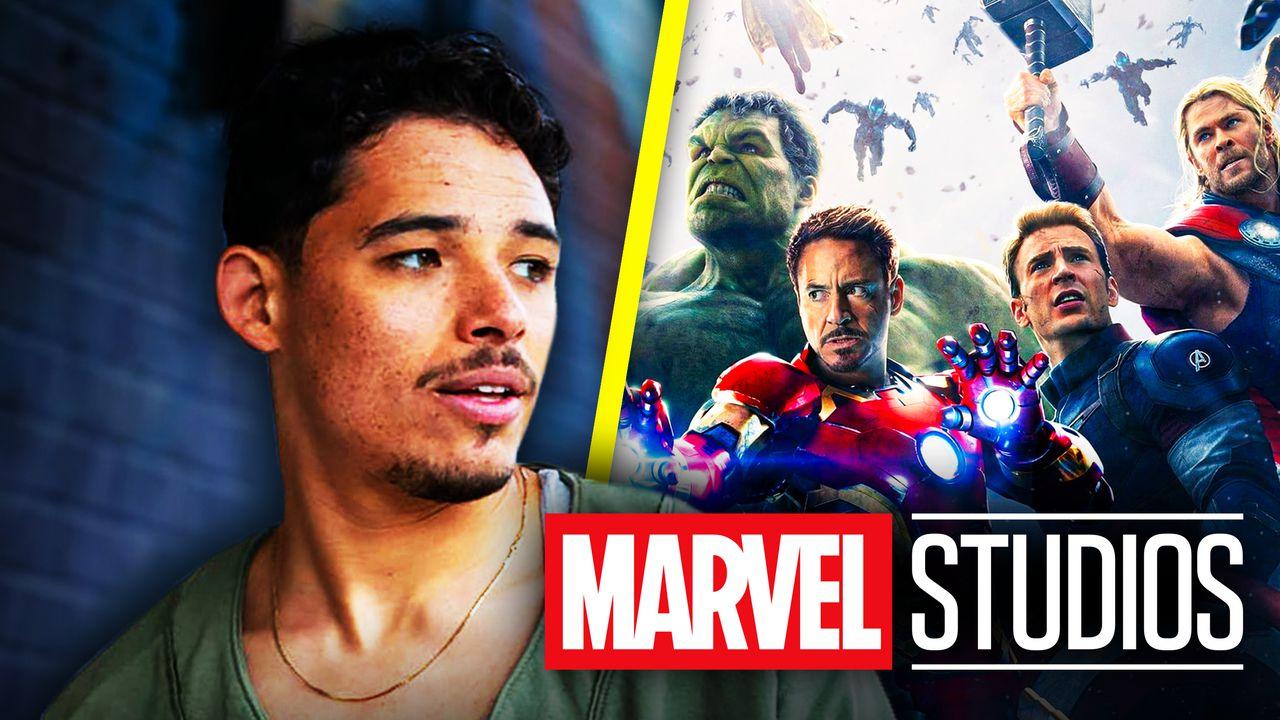 While Ms. Marvel introduced audiences to Kamala Khan ahead of her big screen role in The Marvels, the MCU intends to do the opposite with the genius, teenager, and friend of Wakanda, Riri Williams. Following her debut in Black Panther: Wakanda Forever, Dominque Thorne’s Riri Williams is confirmed to receive her own series, Ironheart, on Disney+ in late 2023.

What Marvel Studios has revealed about Ironheart thus far is that Riri designs an advanced suit of armor a’ la Iron Man and is confirmed to be joined by Harper Anthony, Alden Ehrenreich, Shea Couleé, and Anthony Ramos.

While fans don’t yet know just who these stars will be playing in Ironheart, there’s been plenty of speculation, discussion, and now newfound support for who Anthony Ramos will be portraying in the MCU come 2023.

In support of a rumor that Anthony Ramos had been cast as The Hood in a villainous role for Ironheart, The Cosmic Circus has lent further credence to this claim in claiming to have heard the same information from sources.

In the comics, The Hood is a magic user named Parker Robbins who acquires a magical set of boots and a cloak that grants him both invisibility and teleportation. However, he’s not known to be a villain in print.

Anthony Ramos is best known for having starred in Hamilton and as the titular character in 2021’s In The Heights. News of Ramos having been cast in a key role for Ironheart was first reported back in February.

If these rumors prove to be true, having Ramos playing The Hood in a villainous role is surprising because, again, The Hood isn’t typically an antagonist.

However, when Ramos was first cast, there was information suggesting that Ironheart was the only beginning of Ramos’ role in the MCU, similar to that of Jonathon Majors in Loki whose Kang the Conqueror is confirmed to debut in Ant-Man and the Wasp: Qauntumania and into Avengers: The Kang Dynasty.

If so, perhaps there are plans to redeem his character before he moves on to other MCU projects?

Another reason why The Hood is an interesting choice is that he’s a character rooted in magic as opposed to technology. Since Ironheart‘s Riri Williams is a tech genius, forcing her to go toe to toe with someone a bit more mystical is sure to be a challenge and a fascinating contrast.

Marvel fans are likely to get an idea of what to expect from this Disney+ series in Black Panther: Wakanda Forever debuting on November 11, 2022. Also, Marvel Studios may have new information to share about Ironheart at the D23 Expo on September 10.

Ironheart is expected to debut on Disney+ in late 2023.