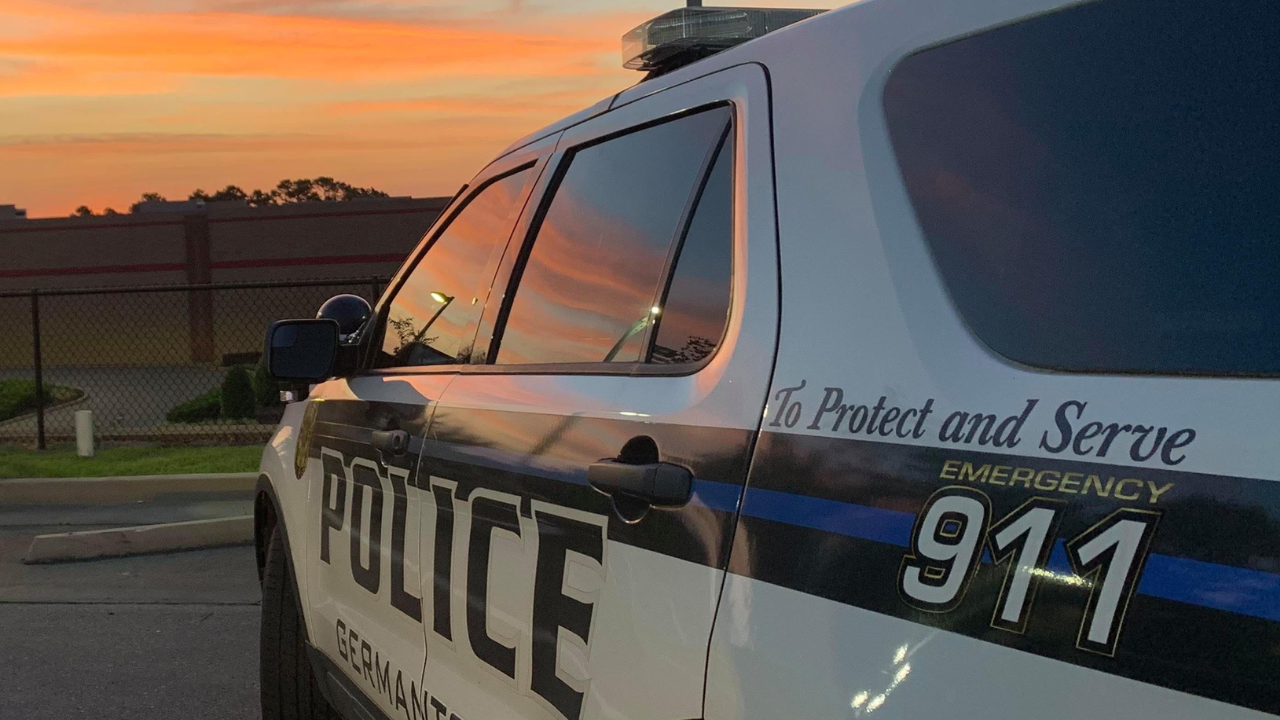 A 4-year-old in Germantown, Tennessee died after a shooting on Wednesday afternoon inside a home.

Police in Germantown are investigating the death which happened in the 2900 block of South Germantown Rd, according to Fox 13.

According to the report, the 4-year-old suffered a gunshot wound at around 4 p.m.

It’s unclear if the child was shot by another person or if he found the gun in the house.

A 4-year-old in Germantown, Tennessee was shot on Wednesday afternoon inside a home.
(Germantown Police Department)

Germantown is a suburb of Memphis, Tennessee.

Adam Sabes is a writer for Fox News Digital. Story tips can be sent to Adam.Sabes@fox.com and on Twitter @asabes10.