Minnesota transgender inmate sues after being refused surgery in prison 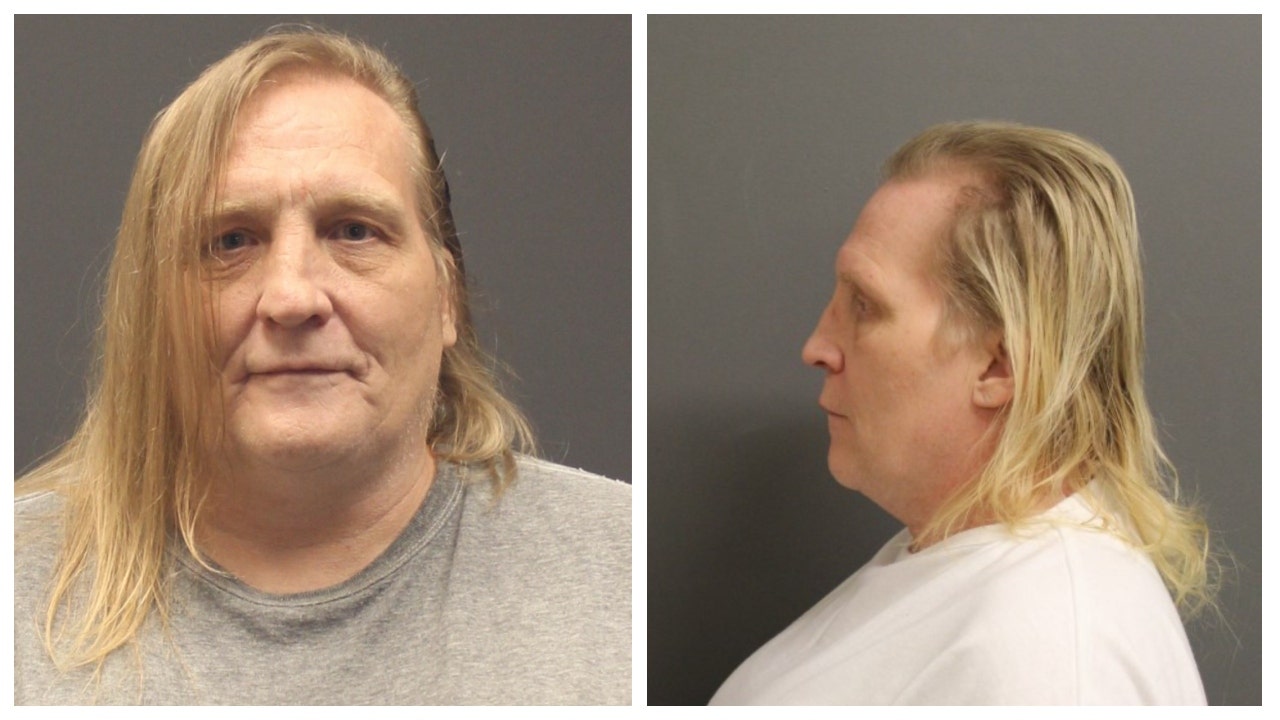 A Minnesota transgender inmate filed a lawsuit alleging discrimination by the state Department of Corrections (DOC) in part because it is deferring sex reassignment surgery.

Christina Lusk, 56, who is serving a sentence until 2024 for felony drug offense at the Minnesota Correctional Facility in Moose Lake, Minnesota, claims to be “socially, medically, and legally” female but alleges the DOC has failed to recognize it, according to the lawsuit.

The suit seeks no less than $50,000 in financial compensation and seeks a “permanent mandatory injunction” requiring that Lusk, who is legally recognized as female, be treated as a woman and removed from the men-only correctional facility at Moose Lake.

Lusk claims to have been sexually abused by and to have experienced discrimination from the male inmates and placed in “direct line of fire for violence.”

After beginning cross-sex hormones in 2008, Lusk changed names in 2018 and was reportedly conferring with doctors about surgical options before getting arrested in 2019. The inmate had undergone “top surgery” before going to jail, and was reportedly “on the verge of scheduling” a vaginoplasty.

After reviewing Lusk’s case, DOC Medical Director James Amsterdam determined that Lusk should not be allowed to receive genital surgery, but “could pursue that after release,” according to the lawsuit.

Lusk “filed a grievance with the DOC seeking vaginoplasty” in 2019, writing in the complaint: “I have been diagnosed with severe Gender Dysphoria. I have attempted suicide four times due to my severe distress caused by my GD as well as self mutilation. My mental capacity is under control, and I am able to make good decisions as far as surgery. I have letters of support from my primary physician, my gender specialist, my therapist, as well as my psychiatrist, only two letters are required for surgery but I go up and beyond what is required.”

The lawsuit also alleges that DOC decides where to place inmates based on genitalia instead of a medical or legal basis, which it claims is “in violation of the Minnesota Human Rights Act, the Minnesota Constitution and the [federal] Prison Rape Elimination Act.”

The DOC’s transgender committee recommended that Lusk be placed in single-cell or dormitory housing and be given the option to shower alone, but the lawsuit said that Lusk was housed with up to seven men at some times. Lusk filed a complaint with the Minnesota Department of Human Rights in 2020.

“Transgender people disproportionately face abuse and harassment in state institutions including jails and prisons, schools, healthcare facilities, and more,” Jess Braverman, legal director at Gender Justice, said in a statement announcing the suit, according to the Star Tribune.

A person holds up a flag during rally to protest the Trump administration’s reported transgender proposal to narrow the definition of gender to male or female at birth, at City Hall in New York City, on Oct. 24, 2018.
(REUTERS/Brendan McDermid/File Photo)

“Every person in custody deserves to be protected from violence and harassment,” Braverman continued. “We need our systems, such as the [Minnesota] Department of Corrections (DOC), to do better now to protect all vulnerable groups, including transgender people.”

In a statement, the Minnesota DOC told the Star Tribune that it is “committed to ensuring the safety and well-being of transgender incarcerated individuals” and explained that it considers accommodations for transgender inmates on a case-by-case basis.

Podcast: Being an OnlyFans creator isn't as easy as you think. Audie Cornish hears from two people who've made it their career