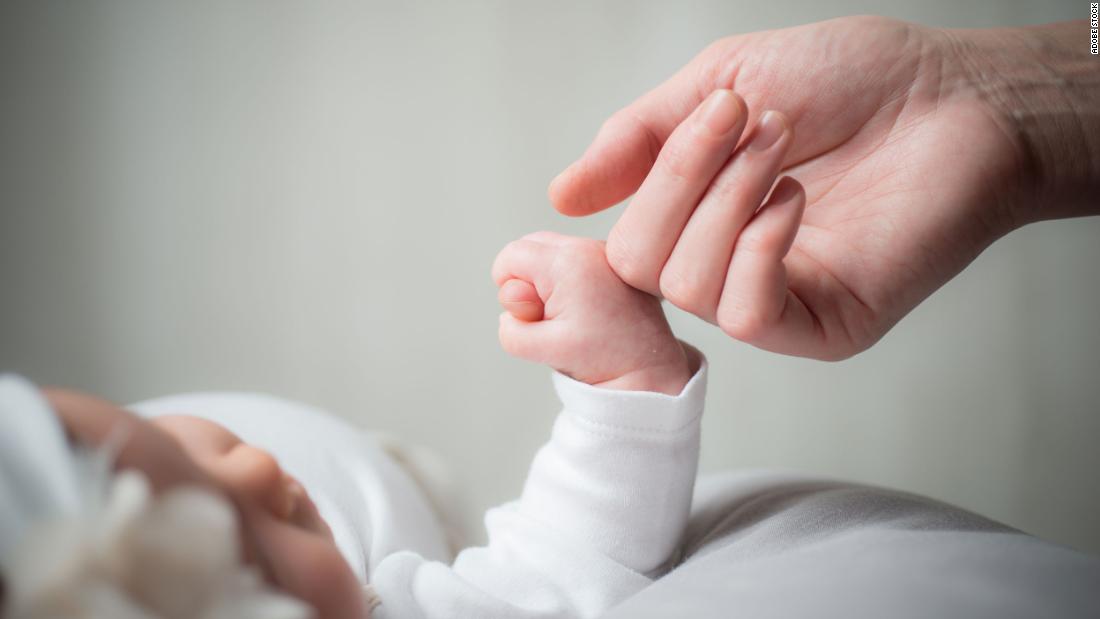 An estimated 15,000 low-income women will be able to remain in Medicaid beyond the 60 days required by federal law. They join 238,000 new moms in 11 states that have already extended postpartum coverage temporarily.
The effort seeks to reduce the high rates of maternal mortality in the US, particularly among Black and Native American women.

“This postpartum time is such a sensitive moment for new mothers and families,” said Chiquita Brooks-LaSure, administrator for the Centers for Medicare and Medicaid Services. “Now 250,000 families have time to focus on the health of their baby and themselves, instead of having to worry about whether they have health care coverage. That alone could mean the difference between life and death.”

The states are taking advantage of a measure in the American Rescue Plan Act, which Congress passed in March 2021, that provides federal matching funds for the extended coverage for five years and makes it easier to apply for federal approval to offer it.

Both GOP-led states, such as Florida, Tennessee and South Carolina, and Democratic-run states, including California, Oregon and Kentucky, have been approved to extend postpartum coverage.

Nine other states are working with CMS to keep new moms covered by Medicaid for 12 months after childbirth.

If all states in the US do so, as many as 720,000 women could be guaranteed postpartum health insurance for 12 months. Medicaid, which is generally available to pregnant women with somewhat higher incomes than other adults, covers 42% of births.

The US suffers from the highest maternal mortality rate in the developed world, and it has been rising in recent years. More than half of pregnancy-related deaths occur during the 12 months after birth, with 12% happening after six weeks or later.

Black women are nearly three times more likely to die during pregnancy or childbirth as White women, and Native American women are twice as likely, according to the Biden administration.

New mothers are particularly at risk for cardiac conditions, including high blood pressure and cardiomyopathy, and mental health issues, including depression and substance abuse. Extending Medicaid coverage provides continuity of care that makes it easier for women to address both pregnancy-related conditions and chronic illnesses.

Several of the states that have extended postpartum coverage or are looking to do so also plan to ban or curtail access to abortion. Some health experts worry that further abortion restrictions could worsen maternal mortality.
A draft Supreme Court opinion leaked last month shows that a majority of justices planned to vote to overturn Roe v. Wade’s holding of a federal constitutional right to an abortion. If that turns out to be the final opinion, it would be left up to states to determine their abortion policies — 22 states have laws that could be used to restrict abortions, according to the Guttmacher Institute, which supports abortion access.