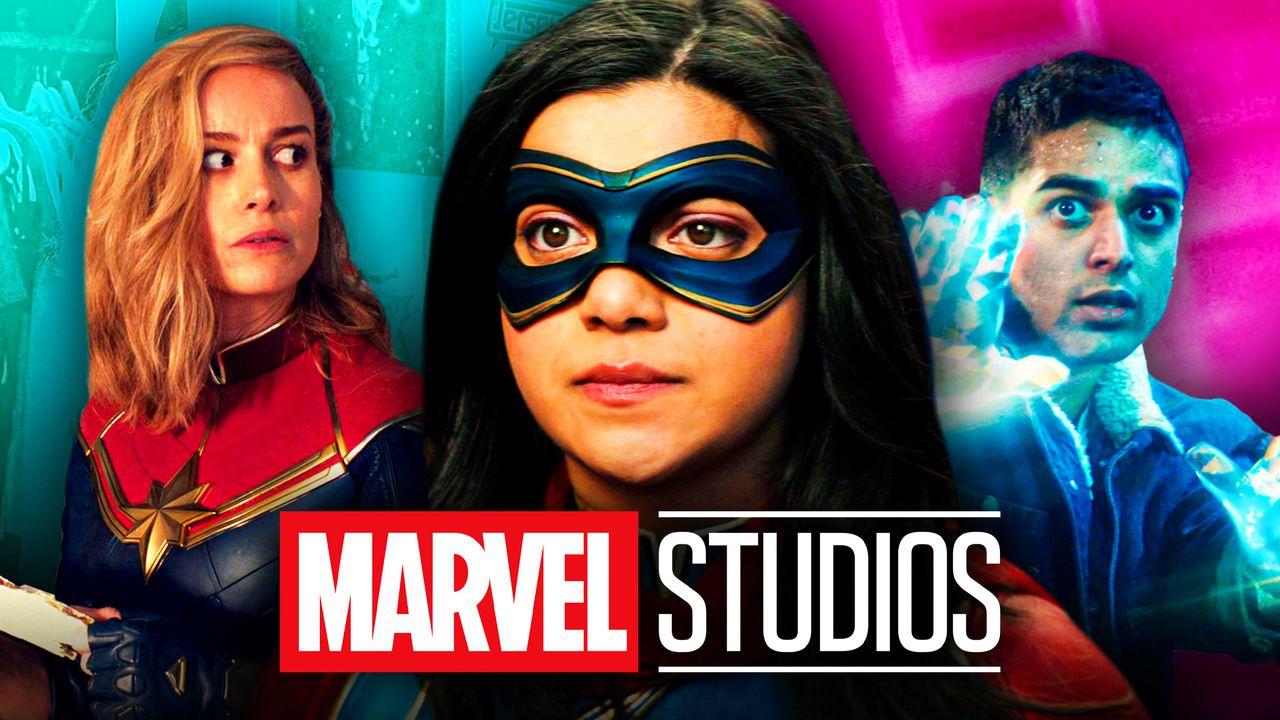 The reception to Marvel Studios’ recent Disney+ show has been one of the more positive series launches in the MCU. Audiences seemed to really enjoy the debut of Iman Vellani’s young hero, Ms. Marvel. Sure, it wasn’t perfect—but there was still plenty to love.

The next opportunity fans have to catch up with Kamala will be in next year’s The Marvels, the third new film in Phase 5. She’ll be teaming up with both Carol Danvers and Monica Rambeau, something the show’s post-credits sequence set up with an unexpected twist.

The more important question, however, is, when will audiences see a potential second season? Well, sadly, it seems that there hasn’t been any official movement on that front—at least not yet.

During an interview with Comicbook.com, Ms. Marvel cinematographer Jules O’Loughlin commented on whether there’s any new update in regards to the Iman Vellani-led show getting a second season.

Sadly, O’Loughlin admitted that he “[hasn’t] heard of any plans for a Season 2,” and neither has one of the show’s directors:

He went on to confirm that he “would love there to be a season two,” as he has “a lot of fun” working on the first:

“I would love there to be a season two because I think season one was so much fun and such a great shake, and I think it’s really touched a lot of hearts, and people seem to be crazy for Ms. Marvel… that’s done so well. So listen, I think it’d be a lot of fun, certainly shooting. I had a huge amount of fun shooting the eps that I did on season one. So if I was offered the chance to be involved in the season two, hell yeah. Why not? What’s not to like about that?”

Could Another Season Even Happen?

It’s not surprising to learn that there hasn’t been any movement yet when it comes to continuing the Disney+ story. Marvel Studios recently unveiled a slew of new projects over the course of Phase 5 and 6, but a second season for Ms. Marvel was nowhere to be found among them.

September’s D23 is bound to have even more announcements, but it’s hard to see where season two could fit in before the Multiverse Saga ends. Not to mention, as of now, Loki is the only live-action Marvel Studios show to get renewed for a second season.

If a Season 2 ever did get made, what would it follow? Well, there’s plenty to explore on a character level seeing as Kamala would have been to space—a very different playground than New Jersey.

There’s also Red Dagger and his protection of Kamran. Maybe the stage could even start being set for the introduction of the Young Avengers!

Ms. Marvel is now streaming on Disney+, while The Marvels hits theaters worldwide on July 28, 2023.