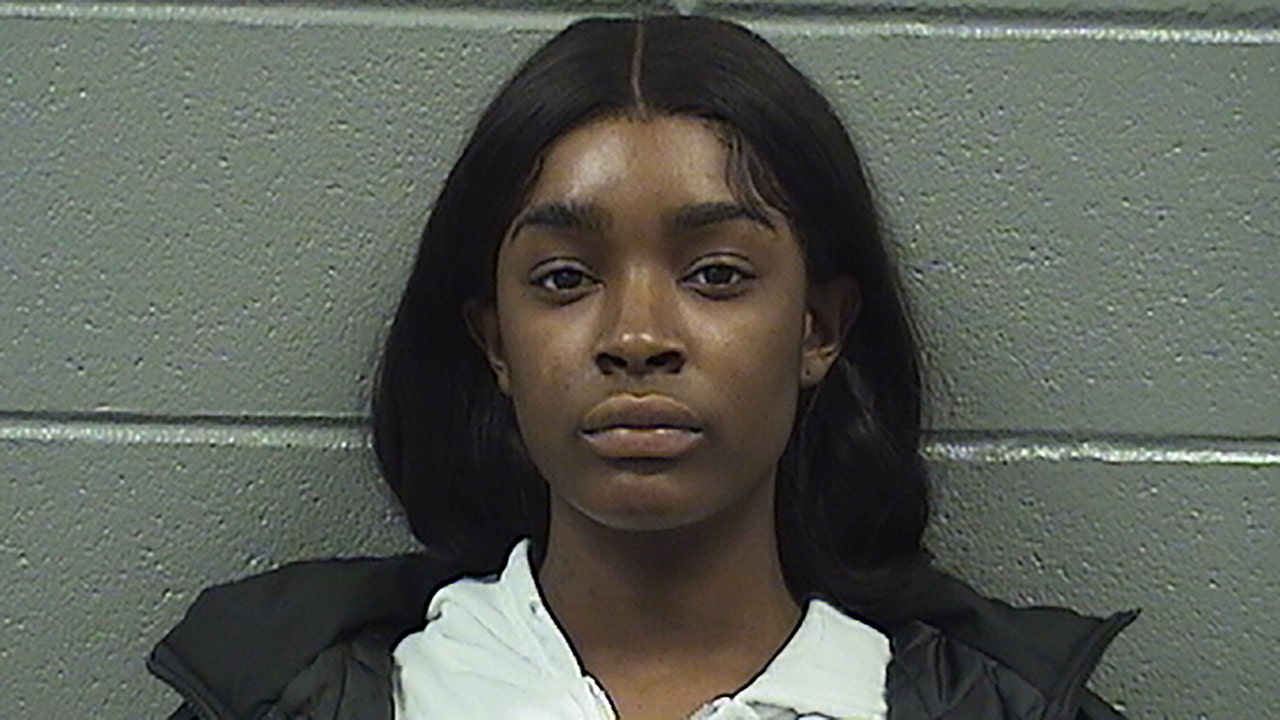 An 18-year-old woman from a Chicago suburb has been charged with carjacking after authorities say she stole a vehicle at a gas station while fleeing from a traffic stop on Tuesday.

Orland Park officers attempted to pull over a male driver in a white Nissan with a female passenger around 5:45 p.m., FOX32 Chicago reported.

The vehicle sped away from officers and was found abandoned at a gas station a short time later, the report said.

Officers learned the driver and passenger had demanded the keys from a customer at the gas station and stole their vehicle, police said.

Minutes later, officers were alerted that the stolen car was abandoned on 143rd Street, where witnesses said the male and female ran into a nearby wooded area.

Investigators searched the area and learned the suspects had been picked up by another vehicle, the station reported said.

The subsequent investigation led police to identify Aviana Lipscomb and a male juvenile, who has yet to be located, as the suspects.

Lipscomb was arrested and charged with aggravated vehicular hijacking. She was being held on $250,000.

Justice Clarence Thomas expressed dismay at the leak of a draft opinion that would strike down Roe v. Wade, comparing it to ‘an infidelity’

With Us or With Them? In a New Cold War, How About Neither.