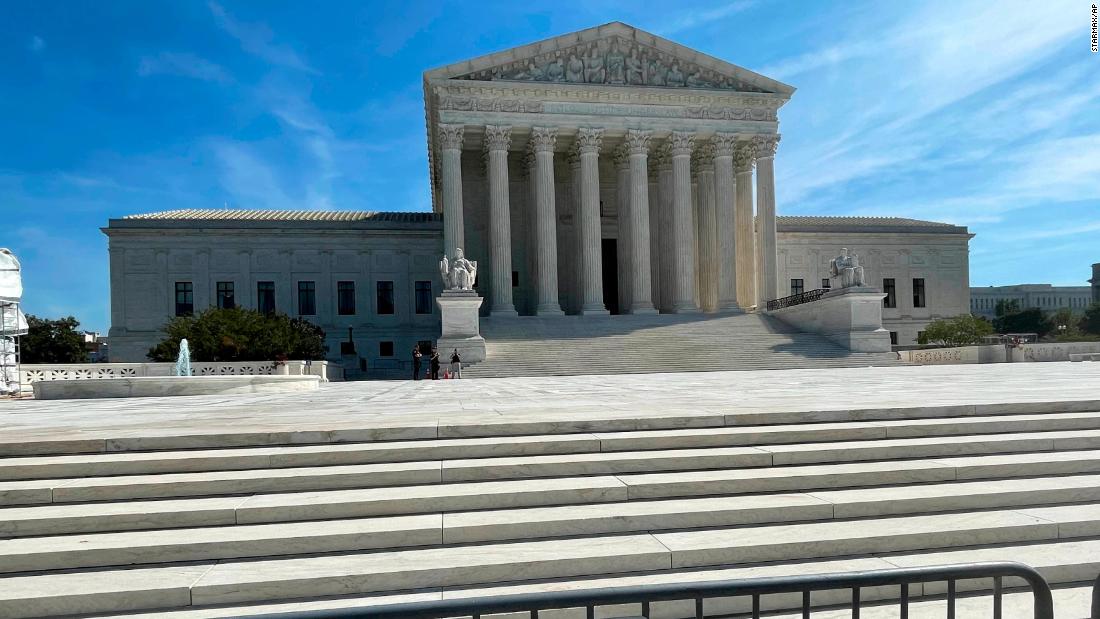 Man dies after setting self on fire at Supreme Court plaza

The man was identified as Wynn Bruce of Boulder, Colorado, an MPD spokesperson said Saturday.

Bruce had been airlifted to a hospital in Washington, where he passed away, according to the department.

Supreme Court Police, US Capitol Police and the MPD had responded to the incident, which occurred Friday at about 6:30 p.m. Eastern time.

No one else was injured in the incident, a Supreme Court spokesperson said Friday.

The area around the high court was closed Friday for further investigation, according to the court spokesperson. CNN observed Saturday that the scene at the Supreme Court plaza had returned to normal.

The incident followed a flurry of recent chaotic events in the District.

A shooting in northwest Washington wounded at least four people earlier on Friday. On Wednesday, the US Capitol was evacuated following a “probable threat” warning after the Federal Aviation Administration failed to notify Capitol Police about an Army Golden Knights parachute exhibition at Nationals Park.

This story and headline have been updated with additional details.

Can red states regulate abortions performed outside their borders? A post-Roe landscape would test just that