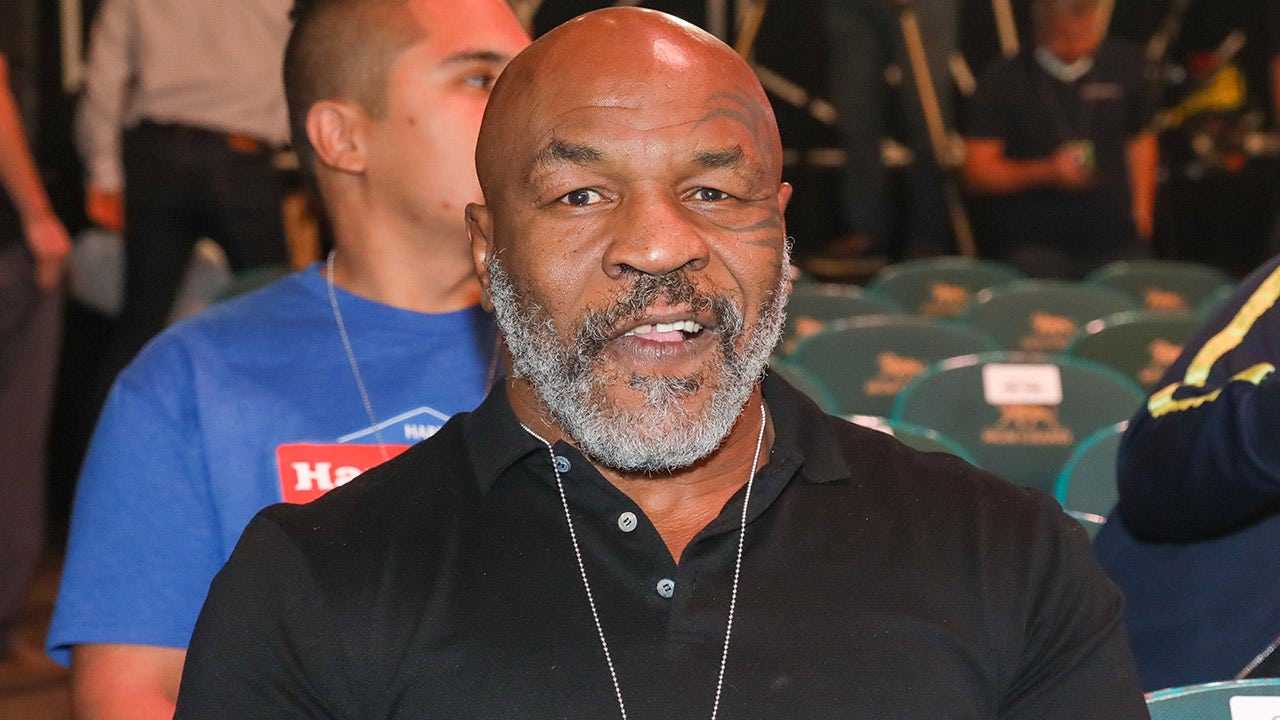 The man boxing legend Mike Tyson was filmed punching on an airplane was just an “overly excited fan,” according to the man’s lawyer.

Tyson was filmed striking the man on a JetBlue flight on Thursday. The man and his companion were reportedly harassing Tyson for several minutes prior to the incident. Police have not pressed charges relating to the incident, and the man’s lawyer, Matt Morgan, argues Tyson should have contacted a flight attendant.

MIKE TYSON ALL SMILES IN MIAMI AFTER SCUFFLE WITH AIRLINE PASSENGER

“At first their interaction was cordial,” Morgan told NBC. “At a certain point, Mr. Tyson became agitated by an overly excited fan and began to strike him.”

“This situation could have been avoided simply by contacting a flight attendant,” he added. “To state the obvious, as one of the greatest fighters of all time, Mr. Tyson should have known not to use his hands on an overly excited fan.”

Mike Tyson (L) and Lennox Lewis trade punches during round one of their WBC/IBF/IBO World Heavyweight Championship bout at the Pyramid Arena in Memphis, Tennessee, June 8, 2002.
(Reuters)

The man is alleged to have thrown a bottle of water at Tyson ahead of the scuffle, though he denies doing so.

While the man has not pressed charges for the incident, Tyson could have faced a felony for the scuffle, Chicago-based attorney Andrew Stoltmann told Fox News Digital.

“Historically trained fighters, mixed martial artists, are usually held by both police and judges to a higher standard in large part because it goes to intent,” Stoltmann said.

“A trained fighter realizes they have the ability to inflict extensive damage than a layperson and a typical defense in these sorts of claims are self-defense. Right? Tyson was defending himself from this gentleman. Well, when you’re the former heavyweight boxing champion of the world, that defense is almost completely eviscerated,” he added.