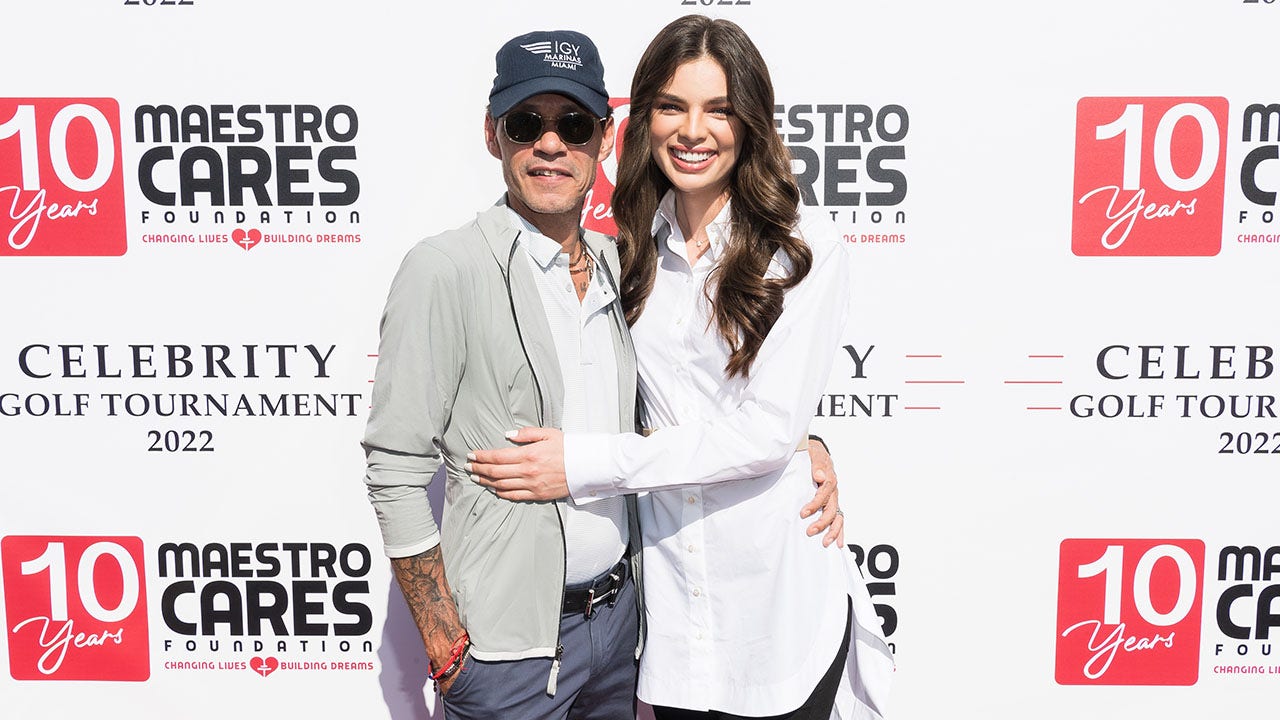 Marc Anthony, 53, and his 23-year-old model girlfriend, Nadia Ferreira, are engaged. The couple announced their engagement at a party in Miami Thursday night.

The former Miss Universe Paraguay showed off her diamond ring on her Instagram story. “Engagement party,” she captioned the image of her hand on top of Anthony’s.

The couple recently went public with their relationship, and Ferreira celebrated her 23rd birthday Tuesday in Orlando, Florida. She posted a series of images holding a strawberry cake with the caption, “Best birthday ever.”

The couple made their Instagram debut in March. “May God multiply all that you wish us,” Anthony captioned an image of the pair in Spanish.

The couple continues to have a strong friendship and share custody of their children.

“Marc and I are good how we are right now,” Lopez said in a March interview on The View.

“There’s a reason we’re not together, but we’re great friends,” Lopez said. “And we’re parents together. We’re even working on a Spanish album together. [And] that has been even better for us. We met working, and that’s where we’re really magical, when we’re on stage together, and so we leave it there. That’s it.”

Anthony’s latest engagement is his fourth. In addition to Lopez, the singer-songwriter married Miss Universe Dayana Torres in 2000 and Shannon De Lima in 2014.

Singer Marc Anthony performs during the kickoff of his Opus tour at The Zappos Theater in Las Vegas in September 2019.
(Ethan Miller/Getty Images)

The three-time Grammy Award winner is the father to six children in all. Aside from his twins with Lopez, Anthony shares sons Cristian, 21, and Ryan, 18, with Torres and daughter Ariana, 28, and son Chase, 25, with ex-girlfriend Debbie Rosado.