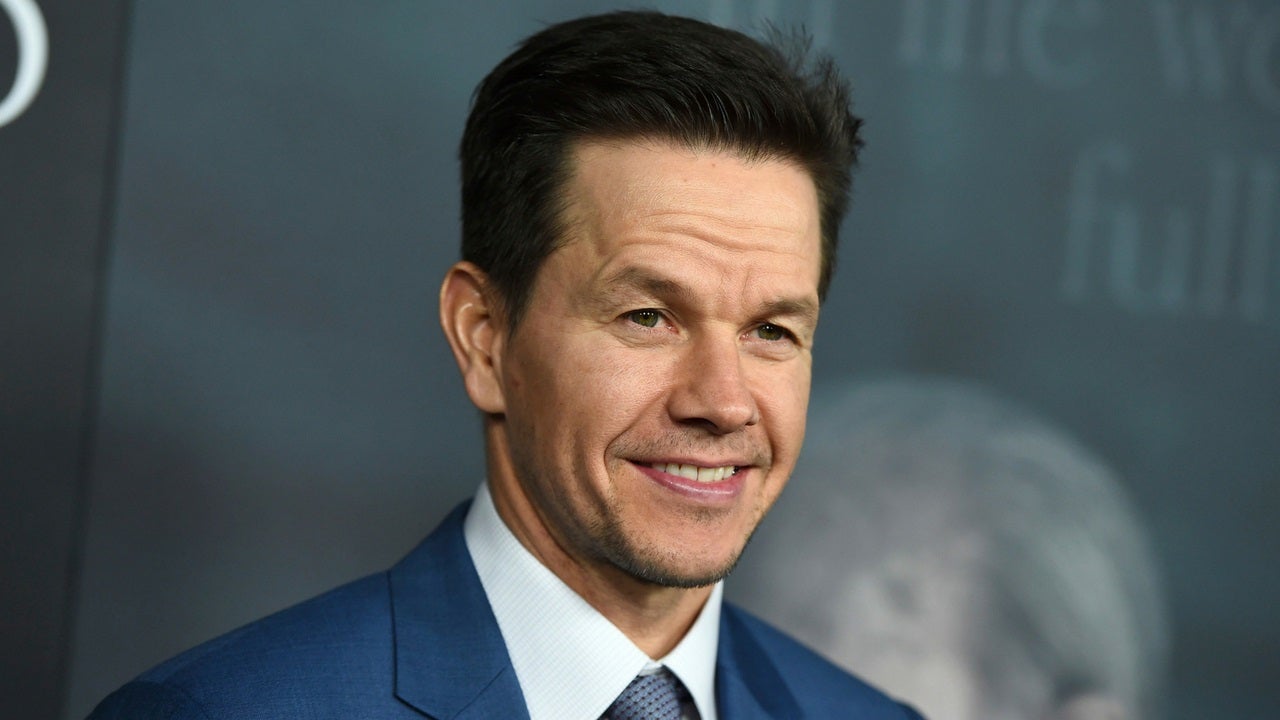 Hollywood star Mark Wahlberg celebrated fans who have found peace through prayer and encouraged others to stay “prayed up” with him on an app.

“I’ve been getting a lot of messages from people who have been praying every day and finding peace. And especially sending wonderful messages about doing the rosary with me on the Hallo app,” Wahlberg said in a video message last week to his more than 18 million followers on Instagram.

Catholic prayer and meditation app Hallow launched a partnership with Wahlberg earlier this month. It is the most downloaded and used Catholic app in the world and released resources as the actor’s newest film “Father Stu” was released.

MARK WAHLBERG TALKS ‘FATHER STU,’ FAITH AND MORE WITH RAYMOND ARROYO: ‘THIS IS MY CALLING’

Wahlberg has long broken with Hollywood and spoken publicly about his devout Catholic faith, including releasing his daily routine in 2018 detailing a 2:30 a.m. wake up that kicks off with prayer at 2:45 a.m.

“I pray to be a good servant to God, a father, a husband, a son, a friend, a brother and uncle, a good neighbor, a good leader to those who look up to me and a good follower to those that are serving God and doing the right thing,” he told English broadcaster Piers Morgan in 2012.

“Father Stu,” which was released April 13, is Wahlberg’s first religious project. The movie chronicles the true story of amateur boxer Stuart Long and his journey of becoming a priest.

China promotes coal in setback for efforts to cut emissions