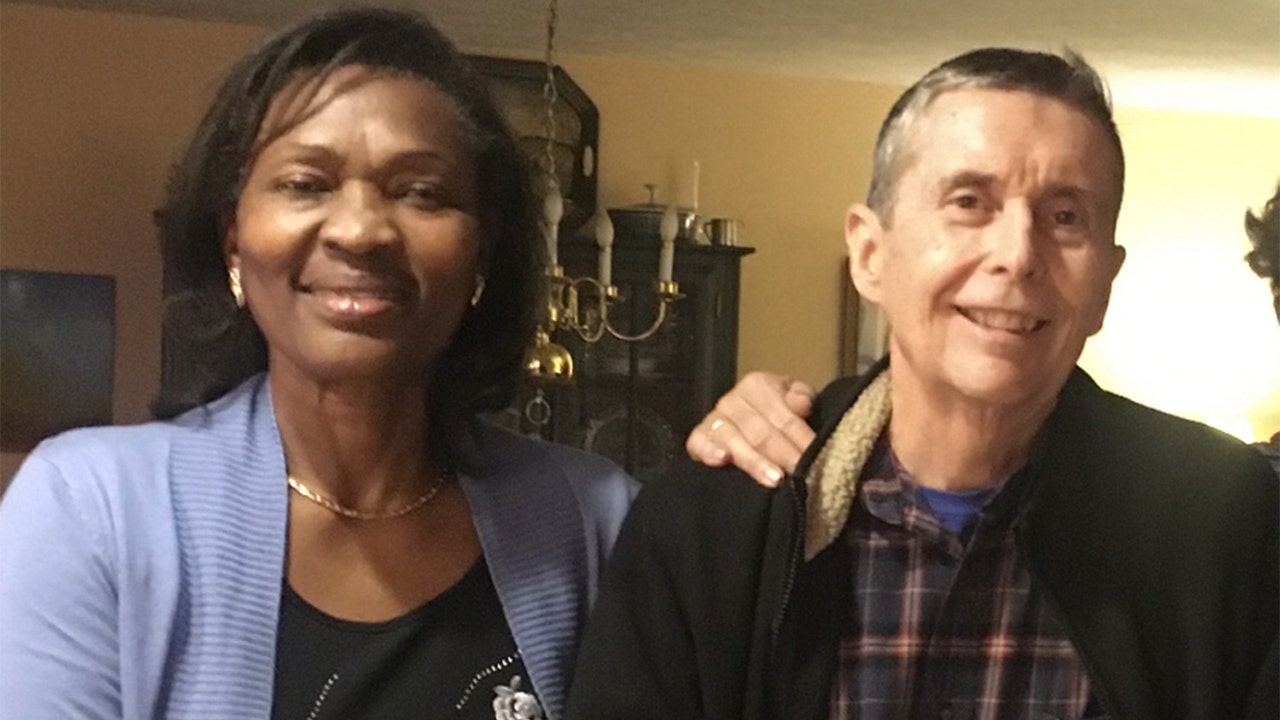 An elderly couple in New Hampshire who went missing after going for a hike earlier this week have been found dead with gunshot wounds, police said.

The bodies of Djeswende Reid, 66, and Stephen Reid, 67, were found Thursday in a wooded area of a park in Concord, the New Hampshire Department of Justice said in a statement. Their bodies had gunshot wounds and an autopsy later concluded the deaths were a homicide, according to the statement.

Investigators said the couple initially left their homes for the hike on Monday, April 18, but never returned.

Police are continuing to investigate the deaths and anyone with information related to their disappearances is encouraged to contact the Concord Police Department.

“This is a tragedy, and it’s something that came out of nowhere, and we’re doing our due diligence, investing all of our resources, working with our state and local partners, to bring this case to a successful resolution,” Concord Police Chief Bradley Osgood said, according to NECN-TV in Boston

Son of polygamous cult leader Warren Jeffs speaks out in doc: ‘We were brainwashed’