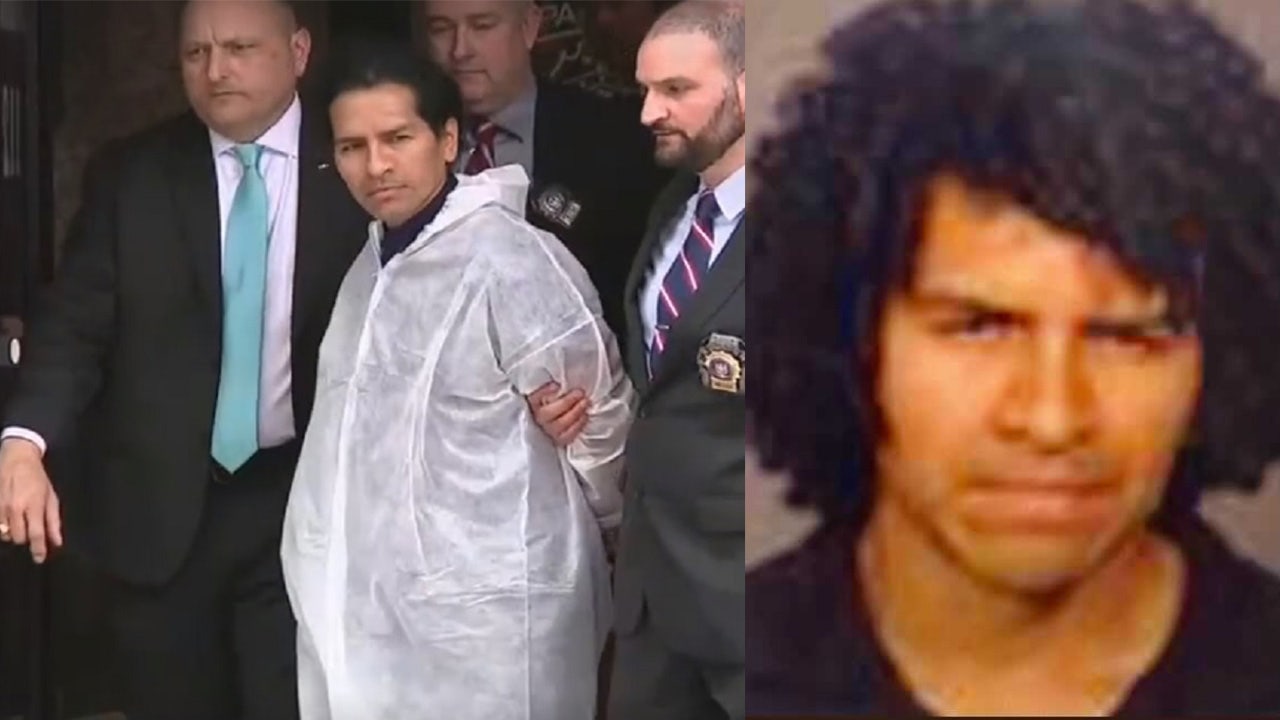 The 44-year-old handyman and lover of Queens Mom Orsolya Gaal stopped at Chipotle just hours before his arrest.

David Bonola stopped by the Chipotle location on Austin Street in Queens on Wednesday April 20 at around 1:20 pm and was “friendly” to an employee who he asked for a water cup, according to the New York Post.

ORSOLYA GAAL’S ACCUSED KILLER DAVID BONOLA APPROACHED COPS AND SAID, ‘I HEAR YOU ARE LOOKING FOR ME’: REPORTS

Hours later, Bonola was arrested after flagging down police officers and telling them that he was the man they were looking for.

Bonola has been charged with second-degree murder, criminal possession of a weapon and tampering with evidence in connection with the stabbing death of Gaal, a 51-year-old married mother of two. Police took him into custody late Wednesday and charged him hours later, after he made incriminating statements and confessed to the crime, officials have said.

David Bonola, the guitar-toting suspected slasher accused of stabbing Orsolya Gaal nearly 60 times in a basement with her 13-year-old son on the third floor of her Tudor-style home, was being held at New York City’s Rikers Island jail under suicide watch Friday.
(WNYW, Inset: Orsolya Gaal/Facebook)

The handyman had worked for Gaal and her family over the course of the past two years, the same length of time that police said he and the 51-year-old married mother began having an “intimate” relationship.

Law enforcement officials have said he went to Gaal’s family home in Forest Hills, Queens, early on a Saturday morning and stabbed her more than 55 times after a failed attempt to try to convince her to rekindle their romance.

Gaal was found murdered and then loaded into one of her son’s hockey bags on Saturday morning; investigators believe Bonola dragged the bag about seven-tenths of a mile from her Juno Street home and dumped it.

Bonola, a Mexican national who was reportedly living in the United States illegally, faces 25 to life in prison if convicted on the highest charge.