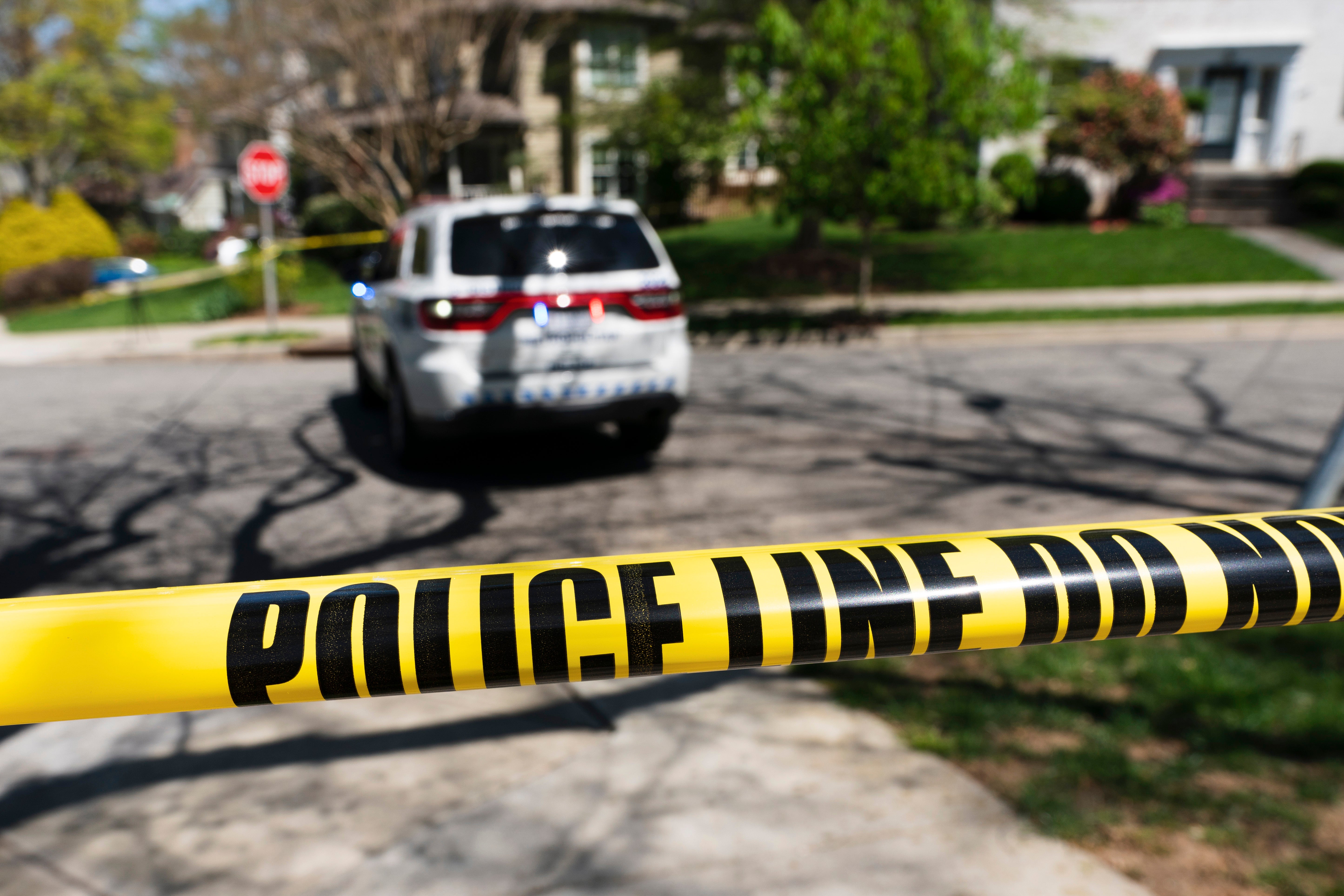 Gordon Casey, a 19-year-old from Germantown, Maryland, was identified by the Metropolitan Police Department on Saturday as the man who was shot and killed by U.S. Secret Service officers this past week at the residence of Peru’s ambassador to the United States.

Police said the diplomat and his family were inside the home in the Forest Hills neighborhood of northwest Washington when they heard several windows being smashed Wednesday morning and called the Secret Service.

FLORIDA SHERIFF PROMOTES GUN SAFETY COURSE FOR RESIDENTS TO SHOOT HOME INVADERS: ‘WE PREFER THAT YOU DO’

Officers responding to the call for a burglary in progress encountered a man they said was armed with a metal stake in the rear yard.

District of Columbia Police Chief Robert Contee said officers had used a Taser to try to detain the man, but “those weapons appear to not have any effect on the person.”

Police said the officers “gave multiple commands to the suspect to drop the weapon.” When he didn’t, two officers fired their guns, striking and killing Casey. He was pronounced dead at the scene.

Investigators have not revealed any details about a potential motive. Earlier in the week, Contee said police were still trying to learn why the man was at the ambassador’s home and why he was smashing the windows.

Several windows and doors around the large property had been shattered, he said.

Can Your Diet Help Prevent Dementia?