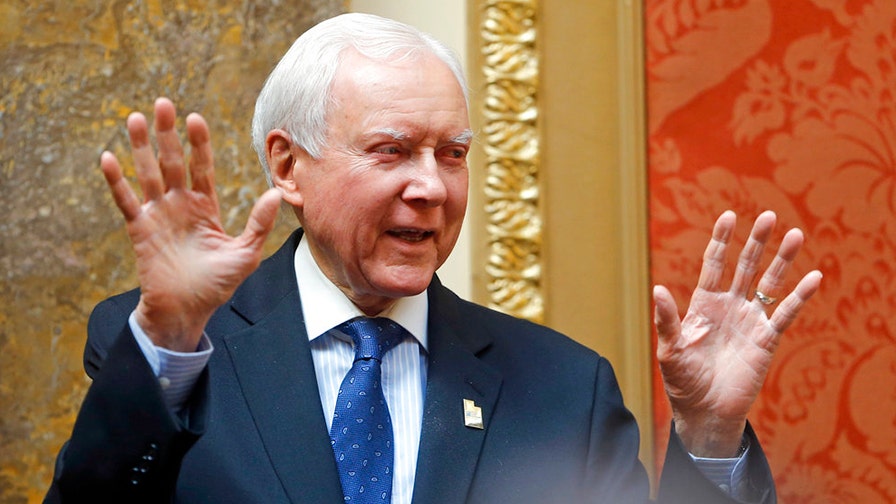 Reactions to the death of longtime United States Republican Senator Orrin Hatch, who was the longest serving senator in Utah history, poured in on Saturday night.

“Sad to learn of the passing of my friend Orrin Hatch /I worked closely w Senator Hatch for 40yrs on the judic cmte +20 yrs on Finance cmte we had a very good friendship he has contributed so much to public policy& for the ppl of Utah Barbara & I send our sympathies to his family,” Iowa Republican Sen. Chuck Grassley tweeted.

“Devastated to learn of the loss of Sen. Orrin Hatch. He was a cherished friend,” RNC Chairwoman Ronna McDaniel tweeted. “I met my husband while he worked for the Senator. We will miss him dearly. He was a statesman that represented the best our country has to offer. Please pray for his family.”

“So sad to hear of the death of Orrin Hatch,” former Arizona Sen. Jeff Flake tweeted. “His ability to reach across the aisle defined his career and his character. He will be missed.”

Hatch’s foundation announced his death on Saturday night and said that he died surrounded by his family.

The press release did not specify a cause of death.

Hatch is survived by his wife, Elaine, and their six children.