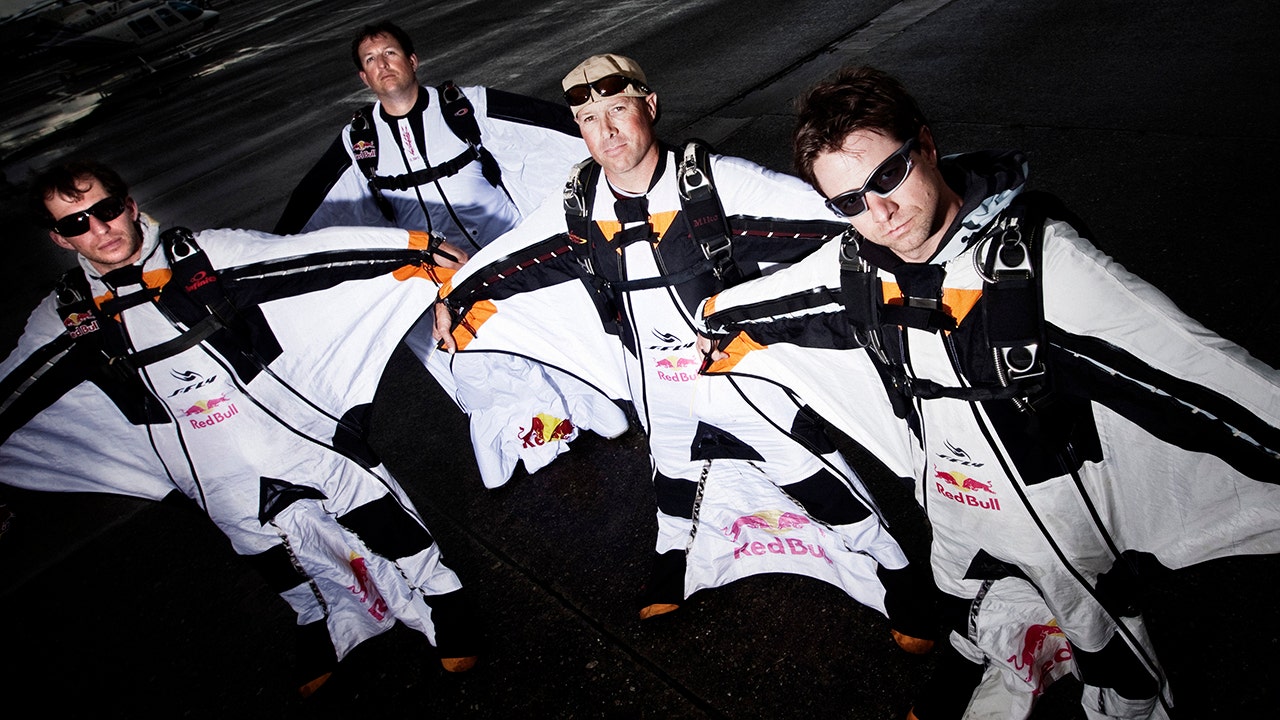 A skydiving “plane swap” stunt planned by Red Bull was unsuccessful Sunday night after one of the two planes involved spiraled out of control and crash-landed in Arizona. Both pilots were safe and no injures were reported.

Red Bull said on its website that skydivers Luke Aikins and Andy Farrington would pilot their planes to 14,000 feet, then jump out mid-air at 140 miles per hour and attempt to switch planes as they dove towards the ground.

Red Bull claimed that the two pilots, who are cousins, would “go down in history as the first pilots to take off in one aircraft and land in another.”

One of the pilots was able to get into the other plane and land successfully, but the other was not and had to deploy a parachute. The pilot did get to the ground unharmed, however, thanks to the parachute, as the plane crash-landed.

The Federal Aviation Administration (FAA) had previously denied a request from Red Bull to do the stunt, as reported by Fox 10 Phoenix. The agency wrote: “The FAA has considered the petition, and finds that granting an exemption from § 91.105(a) would not be in the public interest and cannot find that the proposed operation would not adversely affect safety.”

The FAA is now investigating the crash.

Moscow’s forces attacked stations in central and western parts of the country leading to casualties, according to the state railway company chair