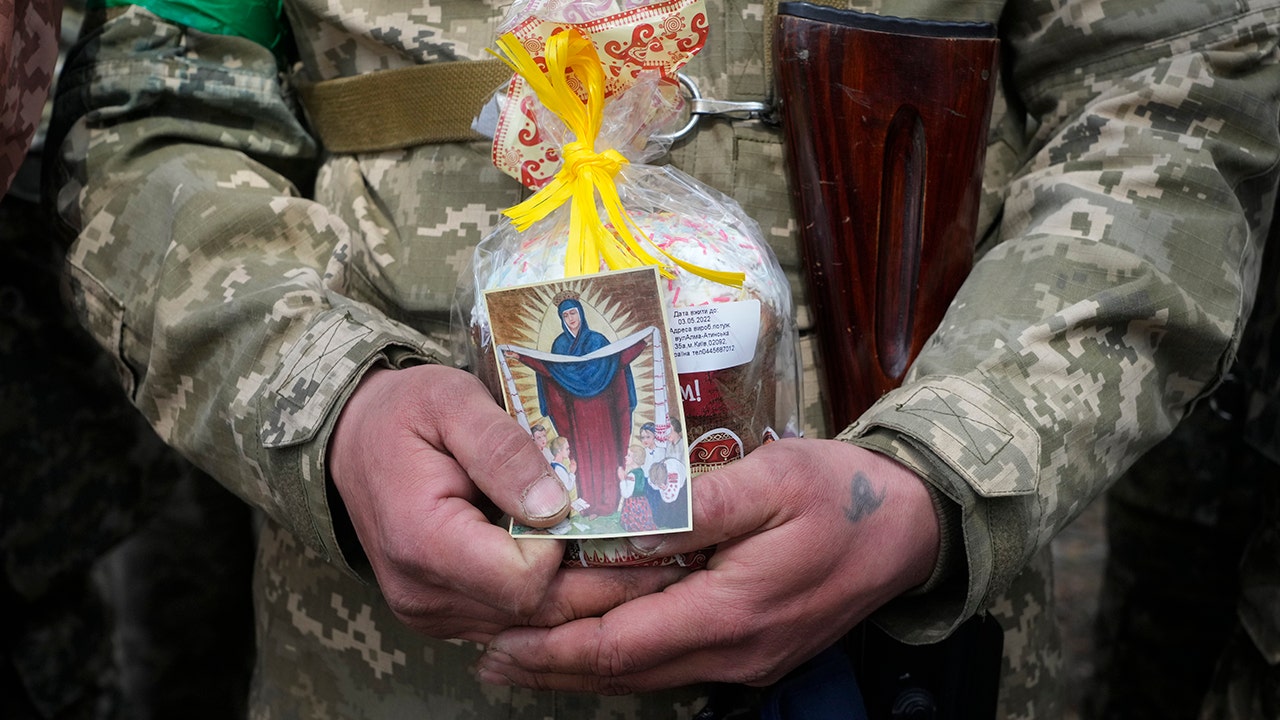 A Ukrainian mother and her 3-month-old baby are among eight dead, following a Russian missile strike in Odesa, according to a report.

“She was a mom. She is no more. And neither is her 3 months old baby girl Kira,” said Ukrainian parliament member Lesia Vaslenko, posting a photo of the deceased woman.

Eighteen others were injured and several buildings were destroyed in the Saturday attack. A number of other victims are believed to still be under the rubble, the Kyiv Independent reported.

The woman gave birth to the child just one month before the start of Russia’s invasion and posted a photo during the war to celebrate the child’s birthday.

“These were the best 40 weeks ever. Our girl is 1 month old now. Daddy got her first flowers. It’s a whole new level of happiness,” the February post read, which has been shared online following their deaths.

This is post of a man who, as a result of a yesterday Russian rocket attack on a residential building in Odesa, lost his wife, little daughter and mother-in-law
On second photo you can see how looks like “the military object in Odesa” on the opinion of Russians#RussianWarCrimes pic.twitter.com/QQQkVgCVvg

The attack also caused major damage to a 16-story residential complex in Arkadia, a residential area within Odesa, the Kyiv Independent reported.

A Ukrainian soldier holds an Easter cake and an icon during a blessing ceremony on Easter eve at a military position outside Kyiv, Ukraine, Saturday, Apr. 23, 2022 (AP Photo/Efrem Lukatsky)

Ukrainian President Volodymyr Zelenskyy confirmed the attack during a press conference Saturday afternoon, vowing revenge on those responsible. The Ukrainian military later said the missiles were launched by a Russian bomber Tu-95 from the Caspian Sea.