Opinion: The Fed's rate hike will be a disaster 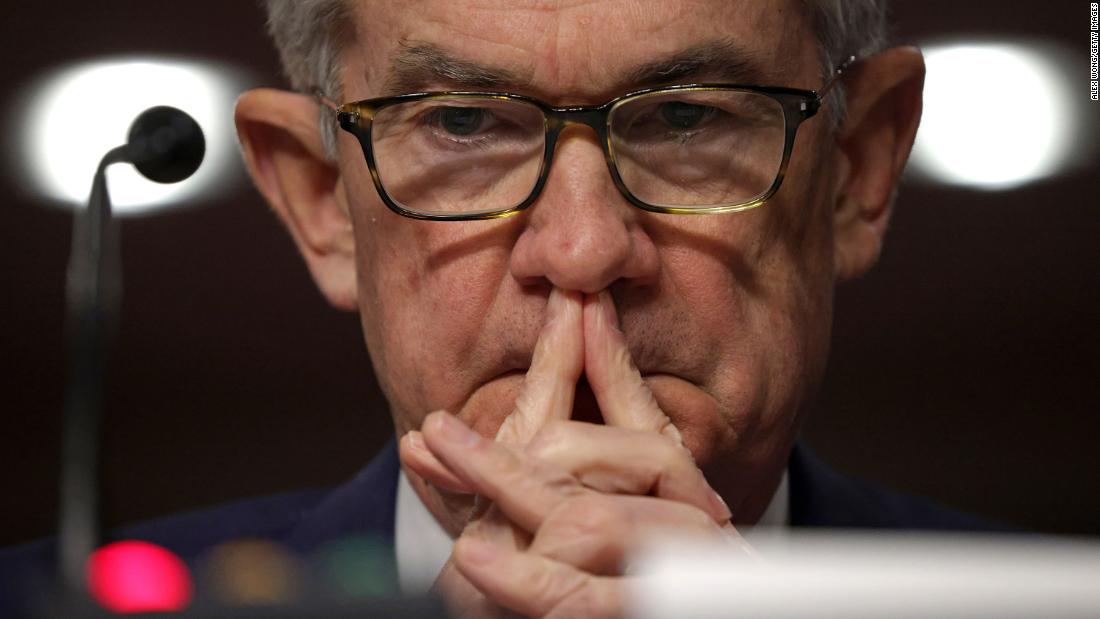 Last year, at a time when the US economy was recovering strongly, the Fed kept its interest rate at its zero lower bound and allowed the broad money supply to balloon by 40% over a two-year period. Similarly, when the equity and housing markets were on fire, the Fed kept pumping liquidity into the market by buying $120 billion a month in Treasury bonds and mortgage-backed securities.
Panicked by the sky-high inflation its actions helped fuel, the Fed is now stepping too hard on the monetary policy brakes in much the same way it kept its foot on the accelerator for too long last year. It is doing so now by raising interest rates in 75 basis-point steps rather than the more normal 25 basis-point steps. And it is withdrawing large amounts of market liquidity by not rolling over its maturing bond holdings. In much the same way it printed money by buying Treasury bonds last year, now the Fed is reducing money in the system by requiring the Treasury to repay those bonds on maturity.
One reason to think that the Fed’s shift to a more hawkish policy stance could bring on a recession is that it has already caused the asset and credit market bubbles it created last year to burst. Since the start of the year, equity prices have fallen by nearly 25%, bond prices have declined by about 11% and the cryptocurrency market is crashing, with Bitcoin losing a quarter of its value since Friday and Ether losing about a third of its value.
These declines have resulted in trillions lost in household financial market wealth since the start of this year. Using the Federal Reserve’s rule of thumb that for every $1 loss in wealth, households reduce spending by 4 cents, the decline in asset prices to date will almost certainly result in consumers cutting back spending.
Such a prospectively large decline in consumer spending is the last thing that an already slowing US economy needs. This is especially the case at a time when consumer spending is already being constrained by sky high gasoline and food prices.
There are still other reasons to fear that the Fed’s newfound monetary policy hawkishness might be putting us on the path to a hard economic landing. For one thing, housing demand is starting to crumble as mortgage rates climb again. Meanwhile, many emerging markets are on the cusp of default, as higher US interest rates cause capital to be repatriated out of their economies, which is putting real pressure on their currencies.

Before embracing the siren calls of those now clamoring for yet more aggressive policy tightening, Powell might do well to heed his own advice of needing to be humble and nimble, especially given today’s highly fragile financial markets. If not, he risks going down in history as not only the one who let the inflation genie out of the bottle, but also as the one who steered the US economy into a recession.