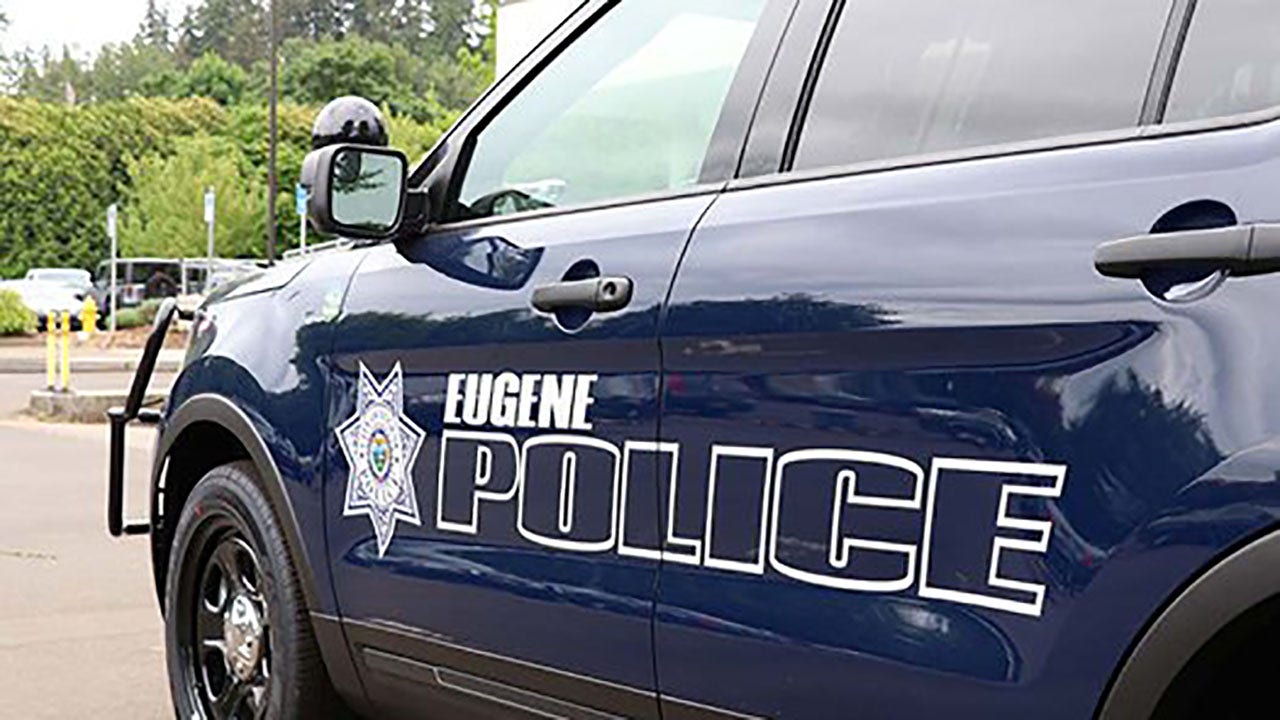 Police in Eugene, Ore., are searching for those responsible for giving LSD to juveniles after one “disruptive” teen jumped in front of local buses and another caused a fight. Both teens were taken to hospitals and found to be on the drug, authorities said Tuesday.

The first incident occurred Thursday around 2 p.m. when a 14-year-old female was reported to be harassing people in the city’s downtown, Eugene, Ore., police said. The teen was allegedly jumping in front of Lane Transit District buses and running in and out of local businesses.

The girl had taken LSD and was transported to a local hospital for treatment, police said.

LSD, or Lysergic acid diethylamide, is a powerful hallucinogen that is produced in clandestine laboratories and has no accepted medical use in the United States, according to the U.S. Drug Enforcement Administration. The agency said the drug can cause hallucinations, and distorted perception of the shape and size of objects, colors, and sounds.

FLORIDA SHERIFF WARNS OF FENTANYL SURGE, ‘DEMORALIZED’ AGENTS: ‘THE BORDER IS COMING TO YOU‘

An hour later that same day, police said a fight between two juvenile males was reported near 150 West Broadway. When officers arrived, a 14-year-old male fled while the other teen refused to provide any information about the incident.

Police in Eugene, Oregon, are seeking information about who is providing LSD to minors after two 14-year-olds were found to be on the drug while being “disruptive” in the downtown area.
(Eugene Police Department)

Officers caught up to the teen who ran away and learned he was on LSD, authorities said. The teen was also taken to a local hospital for treatment.

Following these two incidents, authorities are asking anyone with information about the provision of LSD to minors to call the Eugene Police Department’s non-emergency line at 541-682-5111.