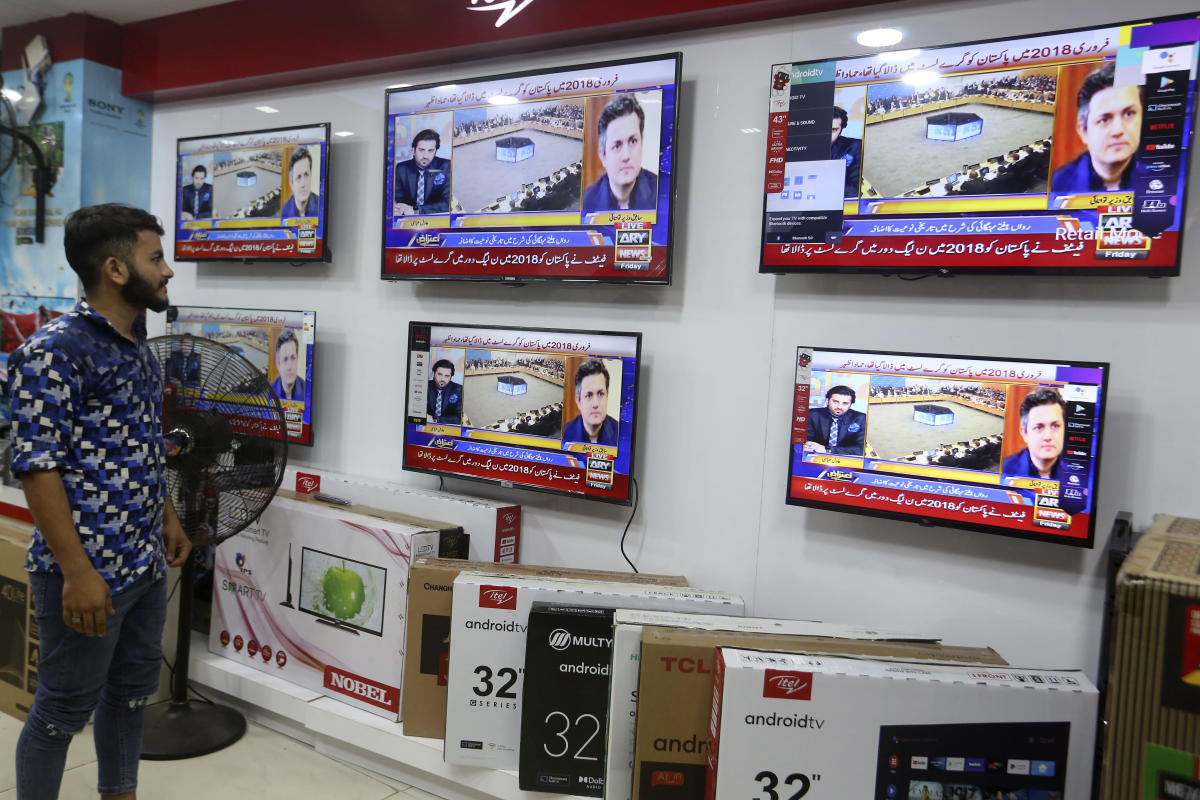 ISLAMABAD (AP) — An international watchdog said Friday it will keep Pakistan on a so-called “gray list” of countries that do not take full measures to combat money laundering and terror financing but raised hopes that its removal would follow an upcoming visit to Islamabad to determine its progress.

The announcement by Marcus Pleyer, the president of the Financial Action Task Force, was a blow to Pakistan’s newly elected government, which believes that it has mostly complied with the organization’s tasks.

Expectations were high in Pakistan that FATF would announce its removal from the list at Friday’s meeting in Berlin.

Instead, Pleyer said an onsite inspection by FATF in Pakistan would take place before October, and that a formal announcement on Pakistan’s removal would follow. He said FATF is praising Islamabad for implementing the organization’s action plans — a clear indication that Pakistan is moving closer to getting off the “gray list.”

“Pakistan’s continued political commitment to combating both terrorist financing and money laundering has led to significant progress,” FATF said in a statement. The country’s efforts were sustained, it said and added that Pakistan’s “necessary political commitment remains in place to sustain implementation and improvement in the future.”

Pakistan’s foreign ministry said FATF reviewed Pakistan’s progress in countering terror financing during a four-day meeting this week and “acknowledged the completion of Pakistan’s” action plans. It said a visit to Pakistan was authorized as a final step toward exiting from the FATF’s “gray list.”

Also Friday, FATF removed Malta from its “gray list” but added Gibraltar. Pleyer urged Gibraltar to take steps in the right direction, including focusing on the gatekeepers to the financial system.

The Paris-based group added Pakistan to the list in 2018. The “gray list” is composed of countries with a high risk of money laundering and terrorism financing but which have formally committed to working with the task force to make changes.

At the time, the south Asian country avoided being put on the organization’s “black list” of countries that do not take adequate measures to halt money laundering and terror financing but also have not committed to working with the FATF. The designation severely restricts a country’s international borrowing capabilities.

Still, being on the Paris-based international watchdog’s “gray list” can scare away investors and creditors, hurting exports, output and consumption. It also can make global banks wary of doing business with a country.

Pakistan has said it continues to detain suspects involved in terror financing to comply with tasks set by the watchdog. A Pakistani-based independent think tank, Tabadlab, has estimated that it has cost the country’s economy $38 billion since it was put on the gray list in 2018.

The FATF is made up of 37 member countries, including the United States, and two regional groups, the Gulf Cooperation Council and the European Commission. Currently, only Iran and North Korea are blacklisted.