Pat Carroll, Voice of ‘The Little Mermaid’s Ursula, Dies at 95 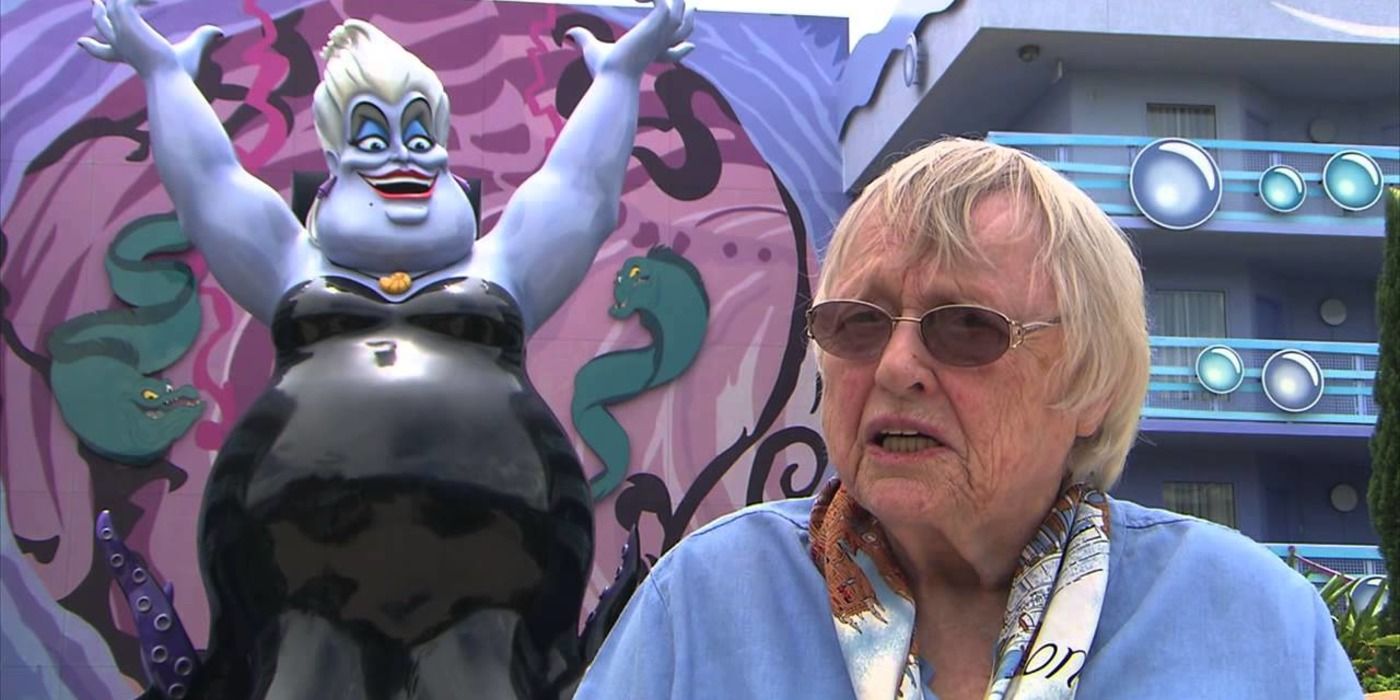 Actress Pat Carroll, most known for voicing the villainous Ursula in The Little Mermaid, has passed away at the age of 95. According to Deadline, Carroll died at her home in Cape Cod, Massachusetts on July 30 while recovering from pneumonia.

Carroll started her over seven decade career in the 1947 film Hometown Girl before appearing in TV Shows like Caesar’s Hour (winning an Emmy for her role) and the sitcom Make Room for Daddy. The actress also appeared in many variety shows like The Red Buttons Show, The Carol Burnett Show, and The Steve Allen Show. She also made a name for herself on the stage in productions like Catch a Star!, Anything Goes, and Cinderella where she played the Fairy Godmother. Carroll also appeared in the TV version of that same musical two decades earlier in 1965 where she played Prunella, one of Cinderella’s stepsisters. The actress one many theater awards for her one woman show about Gertrude Stein as well.

However, what Carroll is most known for is voicing Ursula in The Little Mermaid in 1989. That film was known for starting the Disney Animated Renaissance and Carroll was a major reason why. The film is an animated musical classic with Ursula’s menacing presence, cemented by Carroll’s powerfully chilling voice, making her one of the most memorable villains in Disney’s long history. Even outside of Disney, to this day, Ursula is still one of the best villains in cinematic history.

Carroll would reprise that iconic role many times over the years, first in The Little Mermaid animated series in 1993. She would also play the villain in the popular Disney series House of Mouse, Mickey’s Magical Christmas: Snowed in at the House of Mouse, Mickey’s House of Villains, and the popular video game series Kingdom Hearts. Carroll would also voice Ursula’s younger sister Morgana in the franchise’s direct-to-video sequel The Little Mermaid II: Return to the Sea in 2000. Carroll’s other notable film credits include The Brothers O’Toole, Racing with the Moon, and the English dubbed version of the Studio Ghibli classic My Neighbor Totoro.

Carroll was an underrated trailblazer in the industry. She’ll forever be a part of the Disney family and the actress will live on with her vast list of memorable performances. It’s hard to think of Disney without picturing her iconic villain and uniquely scary voice. Our thoughts and prayers are with Carroll and her family during this difficult time. If you want to celebrate Carroll’s career and her time as Ursula, The Little Mermaid, its sequel, and The Little Mermaid animated series are all on Disney+ now. Check out Carroll’s performance as Ursula below: