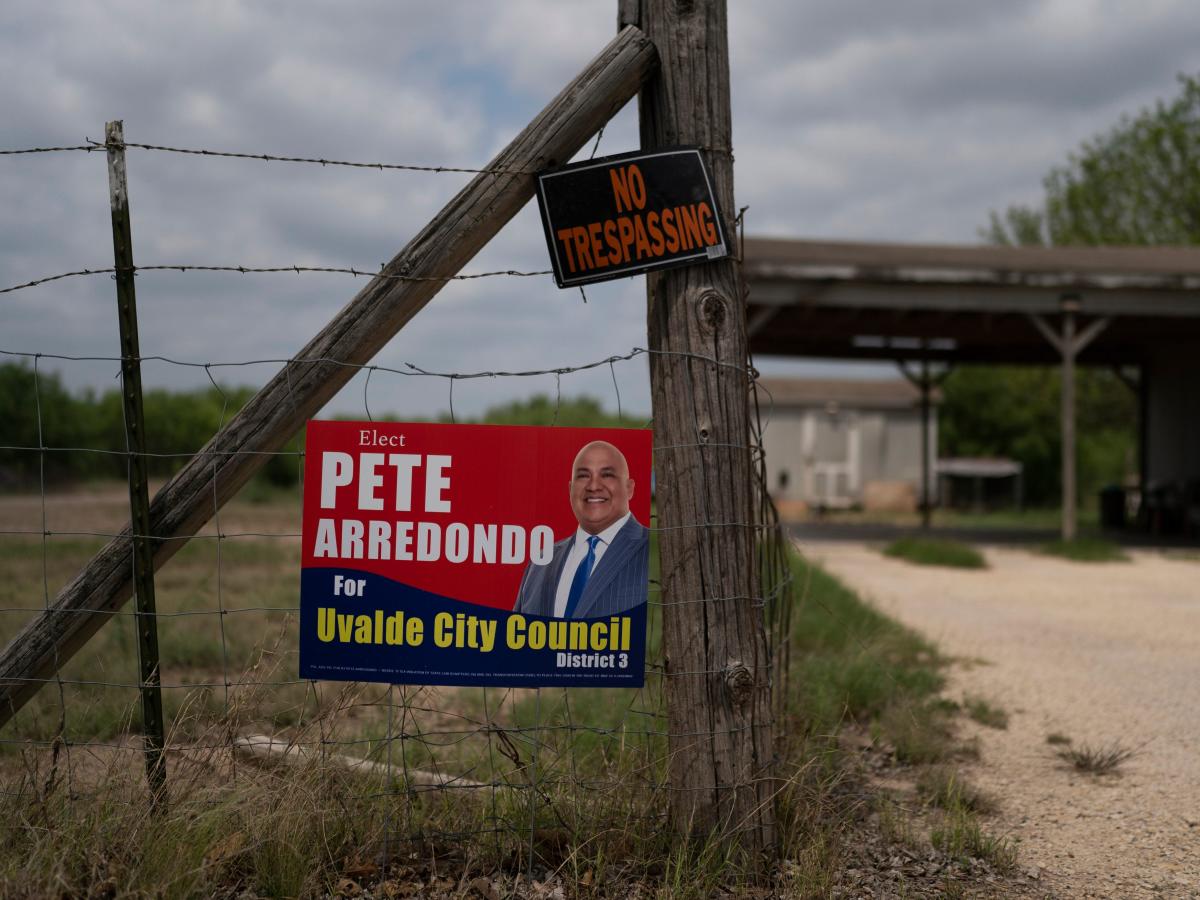 Uvalde’s school district police chief Pete Arredondo was denied a leave of absence from his city council position after victims’ families and other members of the community lined up to criticize his response to the Robb Elementary School shooting.

The city council’s unanimous decision on Tuesday prompted cheers from the crowd.

On May 24, a gunman killed 19 children and two teachers in the deadliest school shooting since Sandy Hook. Arredondo has been roundly criticized for deciding to wait more than an hour for backup instead of confronting the shooter, who was later killed by US Border Patrol.

In an emotional plea to councilmembers, the grandmother of 10-year-old Amerie Jo Garza said she wanted Arredondo removed from his position, which he assumed shortly after the shooting.

“Get him out of our faces and no he does not deserve an administrative leave with pay,” she said.

Arredondo was elected as a council member on March 2, according to the Uvalde Leader-News. He was sworn into his position a week after the deadly shooting.

Criticism on about his leadership has stemmed from police officers to state officials.

Sen. Paul Bettencourt challenged the police chief for testifying before a Texas House committee in private, instead of publicly testifying about his role that day.

In an interview with The Texas Tribune, Arredondo has maintained that he didn’t think he was in charge of the mass-shooting response.