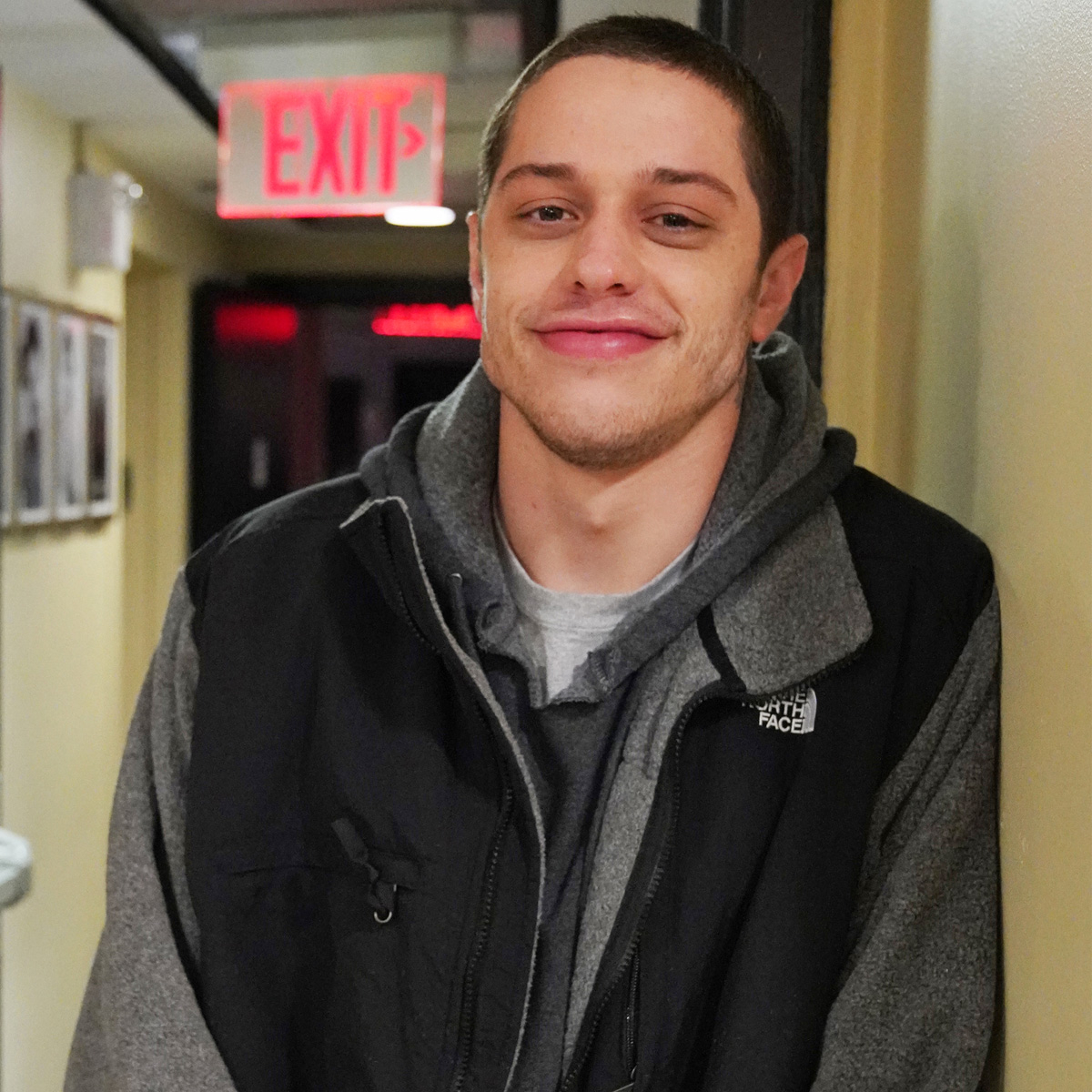 Pete Davidson is letting his outfit do the talking.

On Aug, 6, the former Saturday Night Live star was photographed for the first time since the news broke that he and girlfriend Kim Kardashian split after nine months of dating.

While on the set of his upcoming film Wizards! in Cairns, Australia, Pete was snapped wearing a green trucker hat with the movie’s title written on it, teamed with a graphic t-shirt featuring the eyebrow-raising message, “What… I feel like s–t.”

The day before, sources confirmed to E! News that Pete, 28 and Kim, 41—who were first romantically linked in October 2021—ended their relationship earlier this week and decided to just be friends.

The insiders exclusively shared that while the pair has “a lot of love and respect for each other,” they found that the long-distance dynamic and their demanding schedules “made it really difficult to maintain a relationship.”