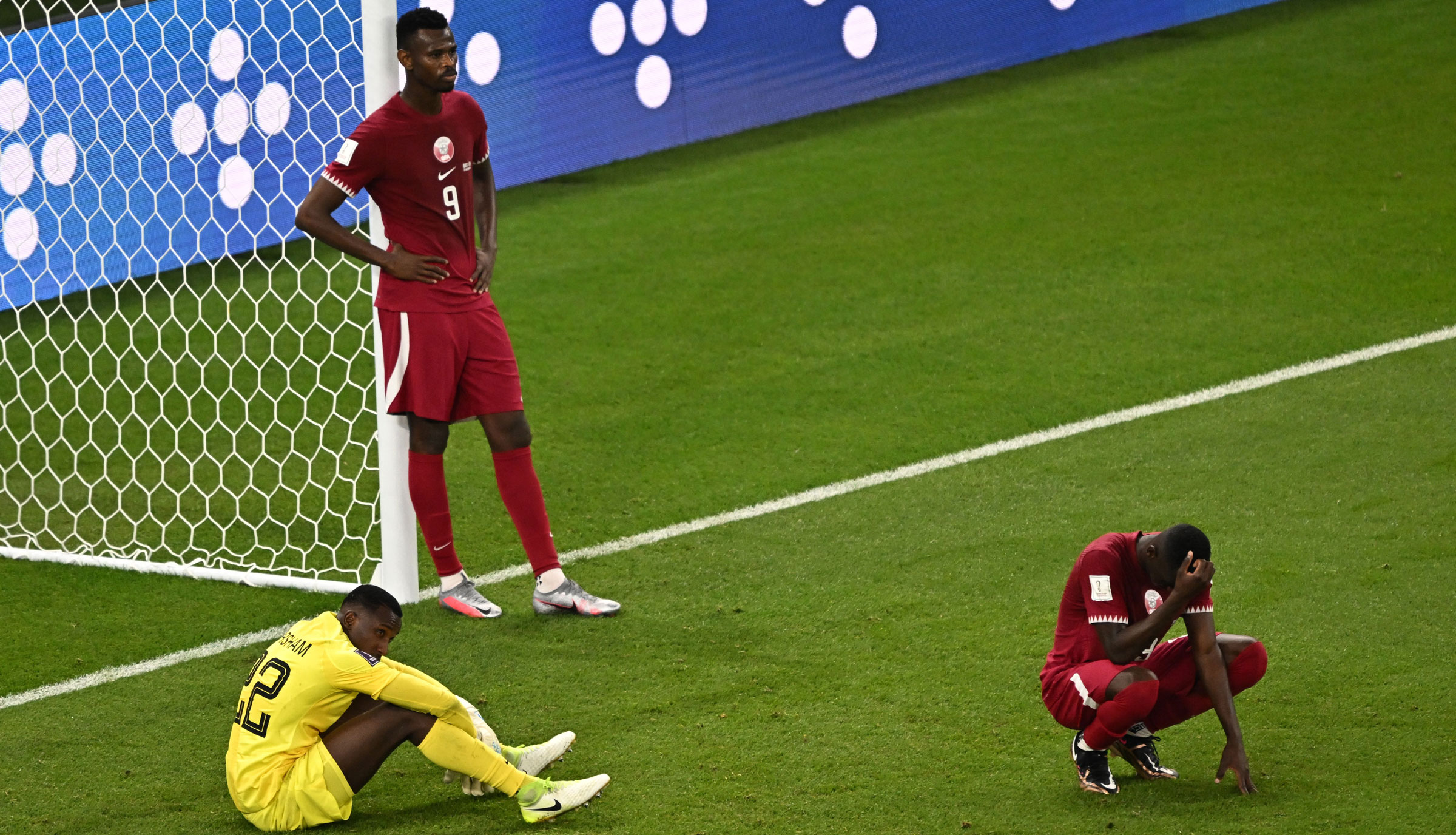 Five-time World Cup champion Brazil will be without stars Neymar and Danilo for their next match due to injury, the team announced on Friday.

Brazilian team doctor Rodrigo Lasmar confirmed both players will miss the team’s next match against Switzerland on Monday, but remained hopeful they would play again in the tournament.

“We thought it was important to do an image exam, an MRI so that we had more data on the evolution of the two players,” Lasmar said.

“Players remain in treatment. It is very important for us to be very calm, peaceful; this assessment will be carried out daily so that we have information and make the best decisions based on that,” he said.

“We can already say that we will not have the two players for our next game, but they remain in treatment with our objective of trying to recover in time for this competition,” Lasmar added.

Neymar sprained his right ankle in his side’s opening World Cup match — a 2-0 win over Serbia — on Thursday.