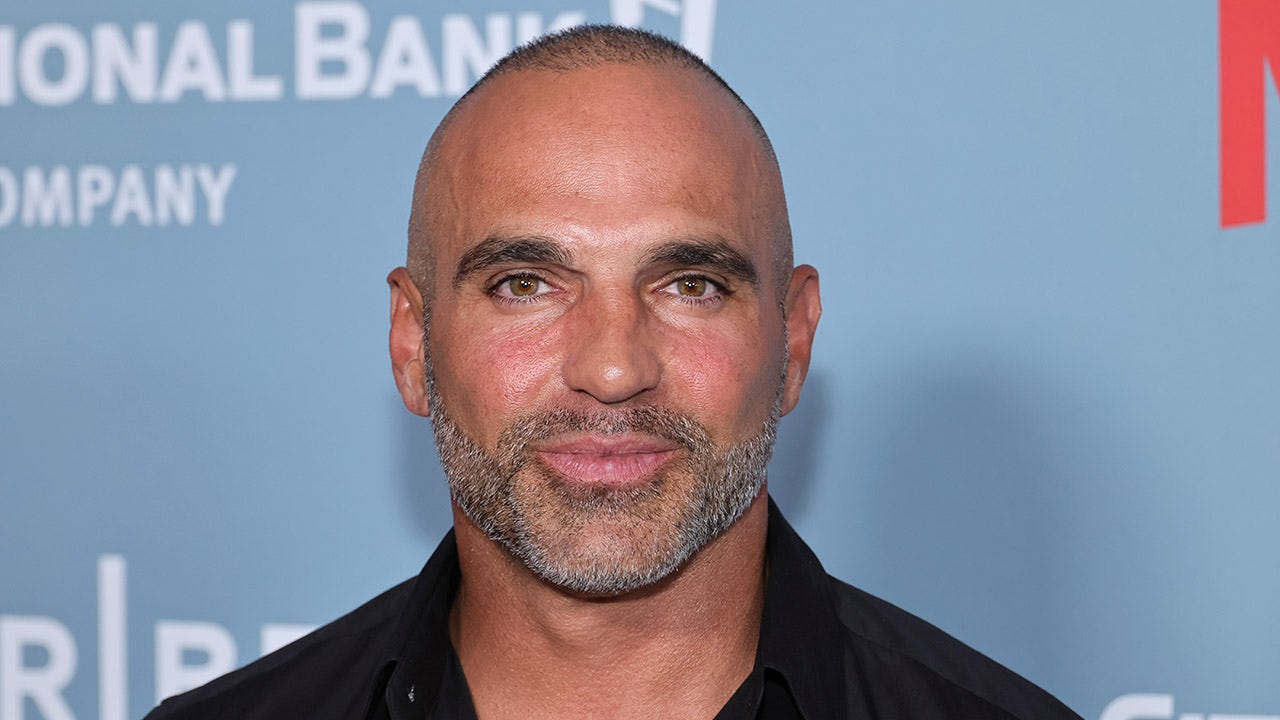 Joe Gorga exclusively told Fox News Digital he was acting out of pure frustration following an explosive incident in which he confronted a tenant who he claims owes him $50,000 in unpaid rent.

In a video exchange of their heated argument, Gorga could be heard telling the tenant: “Pay your f—ing rent. Stop selling drugs in my f—ing building!”

The tenant denied selling drugs and argued back, “You’re spitting in my face!”

Gorga said he initially allowed the tenant, who he says is a former employee, to move into an apartment in a complex he owned, and waived a security deposit and credit check as the employee allegedly “had no credit and couldn’t get an apartment.”

The “Real Housewives of New Jersey” star filmed a verbal altercation with an alleged tenant who he claims owes thousands of dollars in unpaid rent.
(Theo Wargo)

“The Real Housewives of New Jersey” star, who has been featured on the show for more than a decade with wife Melissa, said he initially received “two, three months rent” before the tenant allegedly completely stopped paying, according to Gorga.

Gorga claimed the issues with the tenant started before COVID began, but the tenant allegedly continued to evade him and Gorga “finally filed” suits against him to recover some money, the reality star said.

“So, then he stayed through COVID,” Gorga said before alleging: “So, for four years, he hasn’t paid rent, not even attempted … not $100.”

The father-of-three told Fox News Digital he owns “thousands” of apartments which range anywhere from “$1,450 per unit” to luxury buildings with rents above “$4,700.”

Joe and Melissa Gorga have starred on “Real Housewives of New Jersey” for more than a decade. Pictured at the Tribeca Film Festival opening of “Halftime” in June.
(Theo Wargo)

“I gave him an opportunity,” Gorga said. “I gave him a roof over his head, and he doesn’t even answer my call. So I’m frustrated, aggravated.”

He also claimed the tenant has received “state help through COVID” assistance programs.

He described finally seeing the tenant who had allegedly evaded him for years, the argument then ensued and was captured on camera cellphones. TMZ also shared footage from the incident.

“I pull up to the building and I see him,” Gorga said. “I go right up to him, and I wanted him to feel what I felt for four years. You know how hard it’s been for me as a landlord through COVID, to carry all my buildings?

“It’s been so difficult. I’m frustrated. I’m aggravated. I’ve got so much pressure on me. COVID was so hard for me.”

He added: “I was really angry. I saw him and I went up to him. I just started acting the way I act, you know, you didn’t pay rent, and I was square, and I was being vulgar because I wanted him to feel. Terrible. I really did.”

However, in the video, the tenant argues to Gorga that he got “paid.” The tenant claims, “You just spent the money on other s–t.”

Meanwhile, Gorga explained he’s waiting on paperwork for an approved “scheduled lockout” with local sheriff’s officials “any day now” where the tenant has “one day to remove all of his stuff” from the unit.

Joe and Melissa joined the Housewives franchise in 2010 after his sister, Teresa Giudice, became a star of the show. Their family drama has aired out for 12 seasons as Joe and Melissa attempt to keep the peace with Teresa, even most recently as she plans her wedding to fiancé Luis Ruelas.

Giudice was previously married to Joe Giudice for 20 years before the couple divorced in 2020 following his 41-month prison stint for federal fraud, where he was also deported to his home country of Italy. Teresa also served a year in a federal correctional institute in 2016.

Tracy Wright is an entertainment writer for Fox News Digital.

A lawyer for Pence told him the day before January 6 that not certifying the election would lead to a loss in court: report