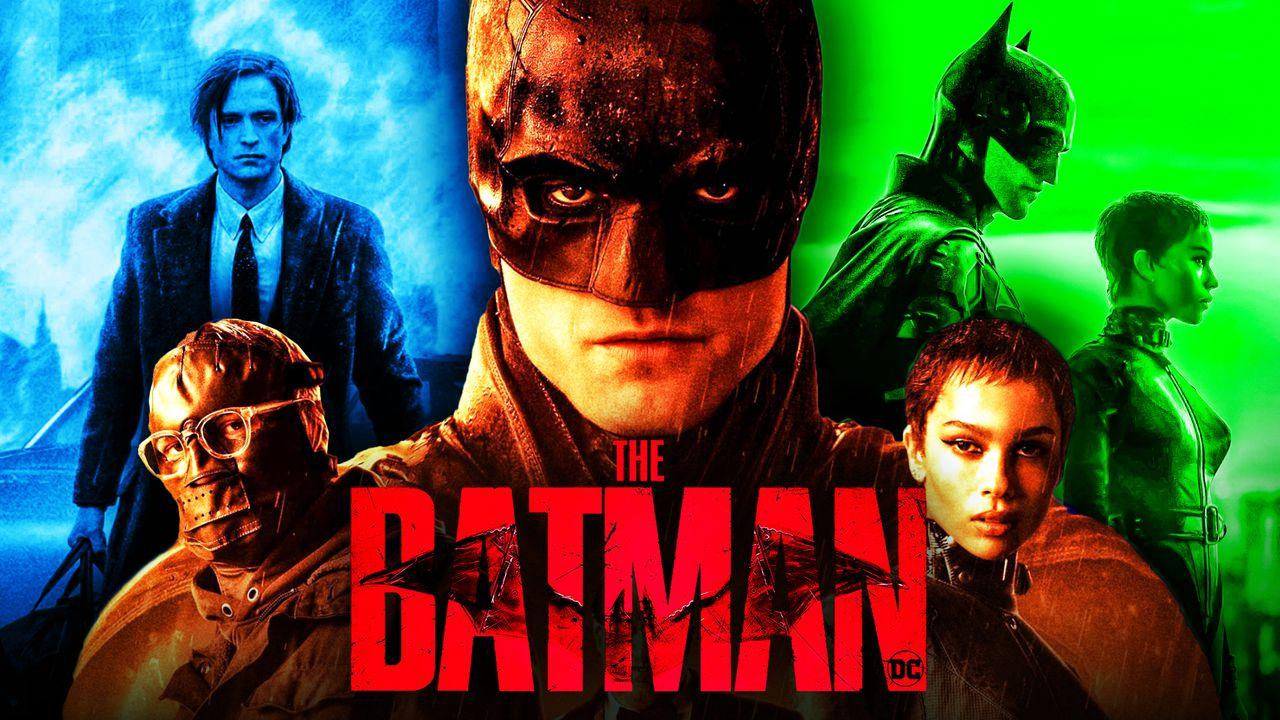 The Batman Trilogy is on the WB Books

During a Twitter Spaces between Fandango’s Erik Davis and The Wrap’s Umberto Gonzalez, the pair offered an exciting update on a follow-up to this year’s The Batman.

After addressing the cancelation of Batgirl and the general realignment of Warner Bros. Discovery’s DC strategy, Davis asked “Is [Robert] Pattinson the guy [to continue to be the DC’s Batman]?” despite director Matt Reeves’ expressed desire to “do a trilogy.”

Gonzalez answered, “Of course. Why wouldn’t they?” He went on to call the first film “a success,” saying he is “pretty sure that they’re going to let Reeves do his trilogy:”

Gonzalez: “Of course. Why wouldn’t they? The first movie was a success, so I’m pretty sure that they’re going to let Reeves do his trilogy. That Batman in that universe will continue going forward.”