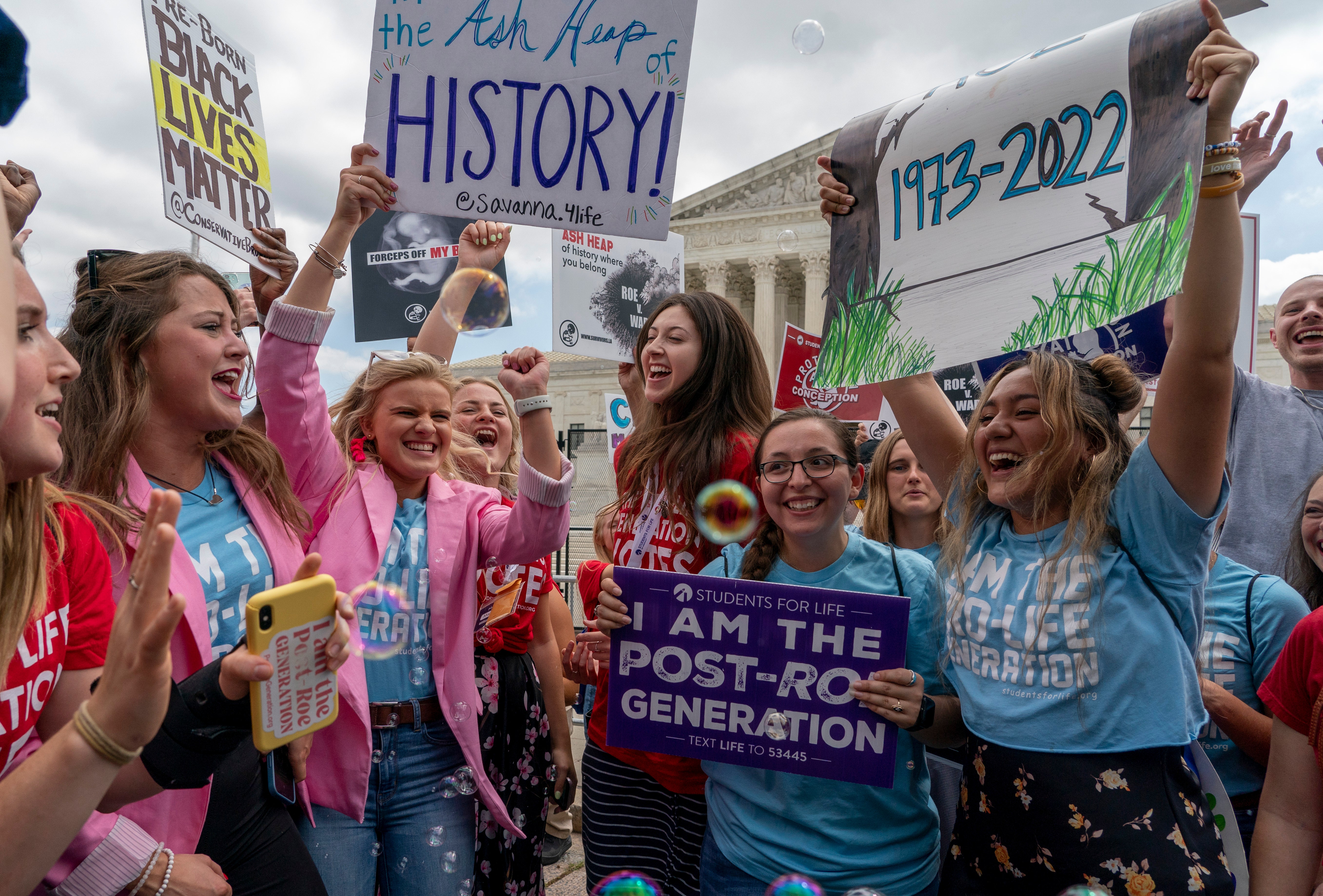 On Friday, ABC News senior national correspondent Terry Moran claimed that the Supreme Court’s decision to overturn Roe v. Wade marks a new era in which a “strongly activist conservative court” refuses to rule for the “center” of the political spectrum.

Moran’s biased comments came just over an hour after the Court’s Friday decision to uphold a Mississippi abortion ban which also gutted the precedent created by the 1973 Roe v. Wade decision.

ABC anchor David Muir brought Moran on to discuss the significance of the Supreme Court’s ruling. The correspondent began by dismantling what he perceived to be a poor argument on the part of conservatives looking to dismantle Roe v. Wade.

“Well David, conservatives would say the answer is simple: Guns, arms are in the Second Amendment of the Constitution. Abortion is not. But that begs the question. There are many rights we take for granted that are not in the Constitution.”

“So that begs the question, as I say” he reiterated, hinting that the Court could look at taking away all of the rights he mentioned.

Moran then claimed that we are in a “new era” of the “activist court.” He told Muir, “But we are in a new era in the Supreme Court of the United States. And therefore, in our country. The Supreme Court is now in the hands of not only very deeply conservative justices, but activist judges – justices.”

Moran insisted that this “new era” involves the current Court moving to take the “biggest issues” and “award victory in these very, very serious and intense national debates, to one side.”

“That is what is happening,” Moran declared.

The reporter again stressed that we are in this “new era” where the Court doesn’t care about ruling for the “center,” but cares more about the fringes of the political spectrum.

Crowds outside the Supreme Court reacting to the Dobbs ruling.
(Joshua Comins/Fox News)

“We are in a new era, where the reaching for the center, to keep the Court’s legitimacy in the eyes of the public, to keep the debate going, is over. And we have a very, very strongly activist conservative court.”