Spider-Man: No Way Home Includes a Ms. Marvel Character We All Missed 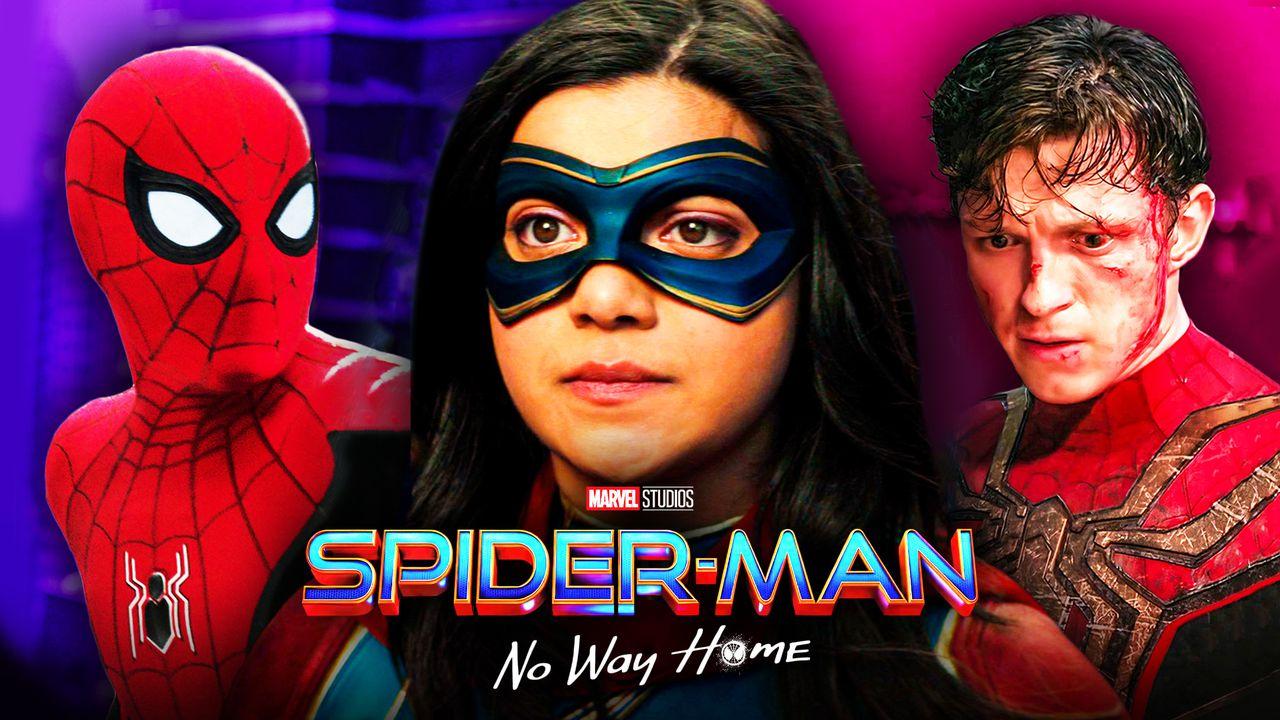 Spider-Man: No Way Home ended Marvel Studios’ 2021 with a bang, delivering the MCU’s third-highest grossing movie ever and bringing a smorgasbord of characters along the way. Not only did the threequel truly introduce the Multiverse for the first time in MCU history, but it also set up plenty of other movies and TV shows as well.

One of the smaller introductions came in the first few minutes with Arian Moayed’s Agent Cleary, who was first seen interrogating Peter Parker in the midst of his publicized unmasking as Spider-Man. Only appearing in this threequel for a couple of minutes, he would then make a surprise return in 2022’s Ms. Marvel as the Department of Damage Control made their presence felt in Jersey City in search of Kamala Khan.

Damage Control ended up taking over the main villain role in Ms. Marvel (which filmed in Atlanta during Fall 2020 at the same time No Way Home was ramping up production), making more of an impact on the ground-level MCU while new heroes continue to come out of the woodwork. And now, looking back on the group’s appearance in No Way Home, fans have found another newly-introduced MCU character that actually made her debut even sooner than everybody thought.

When Agent Cleary interrogates Jacob Batalon’s Ned Leeds, Deever’s reflection can be seen in the glass as she watches the conversation go down.

That reflection comes in right beside Agent Cleary in the glass, although Deever doesn’t have any lines of dialogue during this appearance in No Way Home.

Reiner’s reflection can also be seen in the window as Agent Cleary questions Zendaya’s MJ and reveals her full name to be Michelle Jones-Watson.

It’s likely that Reiner filmed at least one scene with dialogue that got scrapped in the final cut, relegating her appearance to an uncredited, hard-to-spot reflection.

When Agent Deever first arrived in the post-credits scene from Ms. Marvel‘s first episode, it seemed clear that her working relationship with Agent Cleary started long before Cleary’s pair of scenes in No Way Home. Marvel took an even further step in connective storytelling by including her in Spider-Man: No Way Home, especially with nobody realizing it until nearly a month after Ms. Marvel finished its Disney+ run.

Even though Deever went completely unnoticed in No Way Home, she was relentless in her pursuit of both Ms. Marvel and the ClanDestines before ultimately being removed from her position in Episode 6 of Ms. Marvel.

It’s unclear where or when Damage Control could resurface in upcoming MCU projects, although they’d seem to be a seamless fit for the events of She-Hulk: Attorney at Law. And with this fun cameo having been discovered so long after No Way Home‘s release, it only further opens Marvel fans’ eyes to what kind of cameos could be discovered as Phase 4 ends and Phase 5 begins next year.

Spider-Man: No Way Home is now available digitally and via physical home release. All six episodes of Ms. Marvel are now streaming on Disney+.

One thought on “Spider-Man: No Way Home Includes a Ms. Marvel Character We All Missed”