Summer travel might not take off as expected due to 'challenging' labor shortages, pilot warns 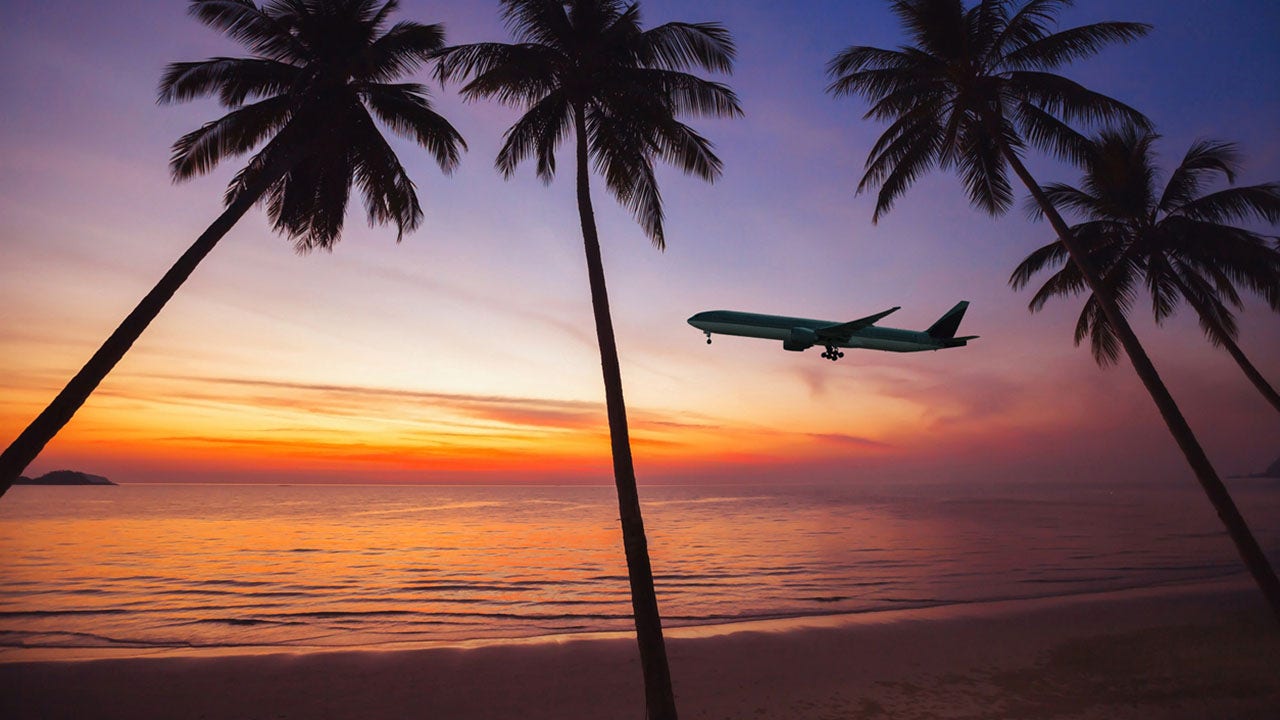 Summer travel is expected to be “challenging” amid labor shortages and flight cancellations, Captain Casey Murray, the president of the Southwest Airlines Pilots Association, warned.

Murray, a pilot, told “Fox & Friends Weekend,” Sunday, that the entire airline industry is facing similar challenges as U.S. airlines canceled high numbers of flights for several days as they tried to recover from storms while attempting to accommodate growing crowds of summer vacationers.

By late Sunday morning, more than 2,000 flights were recorded canceled with nearly 8,300 delays, according to tracking service FlightAware, which noted that there were more than 700 canceled U.S. flights and more than 1,000 delays.

In the days preceding, a similar situation plagued travelers. On Friday, for example, the airports with the most cancelations included those in Charlotte, North Carolina, which is a major hub for American Airlines, LaGuardia and Newark Liberty in the New York City area, and Reagan Washington National outside Washington, D.C.

When asked what is causing all the delays and cancelations, Murray spoke of issues specific to Southwest Airlines, noting that “we’re having problems connecting pilots to airplanes.”

He said the airline is hiring “and that’s going to alleviate the issue to some degree, but a lot of it is internal inefficiencies and internal processes.” He argued that some pilots are experiencing “fatigue,” among other issues.

Murray added that the problem pertaining to how pilots are being used is not a new issue and has been “going on for years,” before noting that “we are seeing shortages on manpower across the macro environment,” not just airlines.

A spokesperson for Southwest Airlines did not immediately respond to Fox News Digital’s request for comment.

Transportation Secretary Pete Buttigieg held a virtual meeting with airline CEOs on Thursday to go over steps the airlines are taking to operate smoothly over the Fourth of July holiday weekend and the rest of the summer. The group also discussed ways to improve accommodations for passengers who get stranded when flights are canceled.

When asked if he thinks if Buttigieg’s meeting will help solve the problem, Murray responded that he thinks “it’s part” of the solution.

“For us, also we have a contract that is 2.5 years post the amenable date. That’s causing issues recruiting pilots,” he continued. “It is kind of a systemic problem with us, and it’s going across the industry as well.”

Over the Memorial Day holiday weekend, which typically marks the beginning of the summer travel season, airlines struggled with bad weather and worker shortages, especially pilots, leading to widespread cancelations.

On Friday, Delta Air Lines, which canceled the most flights over the Memorial Day stretch, announced the airline had reduced cancelations by hiring more pilots and flight attendants.