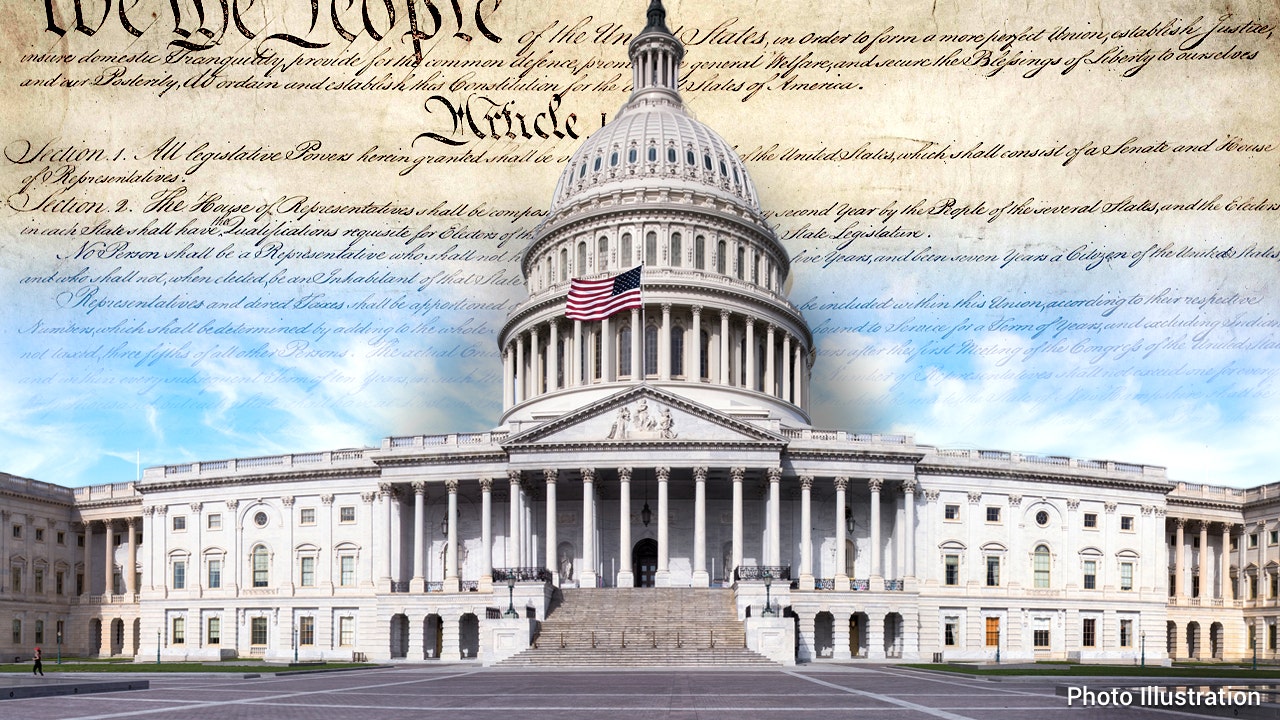 For 49 years, the U.S. Supreme Court has struggled to justify its decision in Roe v. Wade. But it was difficult to defend the indefensible. Even the late Justice Ruth Bader Ginsburg expressed serious misgivings. Nowhere in the text, structure, and meaning of the Constitution can a privacy right to abortion be found. It is neither explicit nor implicit. In Roe, the justices had invented a right that does not exist. This was a regrettable mistake.

It is never too late to right a wrong. In Dobbs v. Jackson Women’s Health Organization, the current Supreme Court courageously decided to reverse the wrongful ruling handed down long ago and return the decision-making authority to the states as it was before 1973. This constitutes a restoration of the democratic process where representatives elected on behalf of the people will decide the matter in their respective jurisdictions.

To its credit, the majority opinion foreclosed the legitimate concerns of many who feared that this opinion would impact other valued rights. The justices made it abundantly clear in their language that this ruling applies only to abortion. Nothing in the decision affects any other rights such as contraception and same-sex marriage, which are inherently different rights derived from, and protected by, the Constitution.

The predictable anger is understandable but overwrought. Abortion is not now outlawed nationwide. In some states, abortion will be permitted with few or no restrictions. Elsewhere, just the opposite will occur. If citizens dislike the rules in their respective states, they are free to change them by voicing their discontent at the ballot box and electing new representatives. This is how democracy functions in a constitutional republic.

It took courage for members of the high court to stand firm in the face of threatened violence and harassment that escalated alarmingly after the despicable leak of the draft opinion seven weeks ago. Protests outside justices’ homes were an unlawful attempt to unduly influence them with blatant intimidation. Sadly, Attorney General Merrick Garland took no action to enforce the law that makes it a crime to obstruct an ongoing judicial proceeding.

House Speaker Nancy Pelosi’s incendiary remarks immediately after the Dobbs decision was announced are equally shameful. She impugned the integrity of the conservative justices, never pausing for a moment to consider their principled fidelity to the law and Constitution.

Pelosi declared that it was outrageous to overturn a precedent that stood for nearly 50 years. Never the historian, the speaker is oblivious to the fact that the Supreme Court has overturned its own precedents more than 230 times, according to records maintained by the Library of Congress.

By her own twisted standards, Pelosi would object to the reversal of Plessy v. Ferguson, the repugnant decision in 1896 that upheld racial segregation. It stood for a painful 58 years until the Supreme Court came to its senses and struck down its own disgraceful precedent. Would Pelosi support Dred Scott v. Sandford that upheld slavery simply because it stood as precedent? Of course not. The doctrine of precedent known as “stare decisis” is not absolute. It is good until it is not.

A recent Fox News poll found that while a majority of Americans favor Roe’s right to an abortion, they do so with the important caveat that there should be strict limits. 54 percent believe that abortion should be banned after the first 15 weeks. This is consistent with the Mississippi law that led to the Dobbs case. Exactly half of those polled think it should be banned after six weeks. The numbers vary from state to state, which underscores the sensible argument that the issue should be decided there.

It came as no surprise that President Joe Biden quickly seized the opportunity to gin up the political frenzy for partisan gain. Standing before cameras and microphones, he claimed that it was all former president Donald Trump’s fault and urged everyone to vote for Democrats in November’s midterm elections where his party is facing a loss of congressional control.

Biden indignantly insisted that the Supreme Court “took away a fundamental constitutional right.” That is not correct. The high court determined that such a right never existed anywhere in the Constitution. Biden does not understand that an imaginary right cannot be nullified.

Former president Barack Obama only inflamed the divisiveness when he denounced the Supreme Court decision and stated with disdain that the matter will now be relegated to the “whims of politicians and ideologues.” Obama can demean the public service of elected officials all he wants — ignoring that he was one himself — but that is how our representative democracy operates.

If Americans want to create a national right to abortion they can do so by composing, passing, and ratifying a constitutional amendment. Nothing is stopping them except the will to act upon their convictions. In the alternative, they can work within their states to pass laws that reflect their views.

Until then, Americans should respect the Supreme Court’s decision that has finally, albeit belatedly, restored our Constitutional principles.

Gregg Jarrett is a Fox News legal analyst and commentator, and formerly worked as a defense attorney and adjunct law professor. He is the author of the No. 1 New York Times best-selling book “The Russia Hoax: The Illicit Scheme to Clear Hillary Clinton and Frame Donald Trump.” His latest book is the New York Times bestseller “Witch Hunt: The Story of the Greatest Mass Delusion in American Political History”