The five biggest blockbusters Pixar has ever made 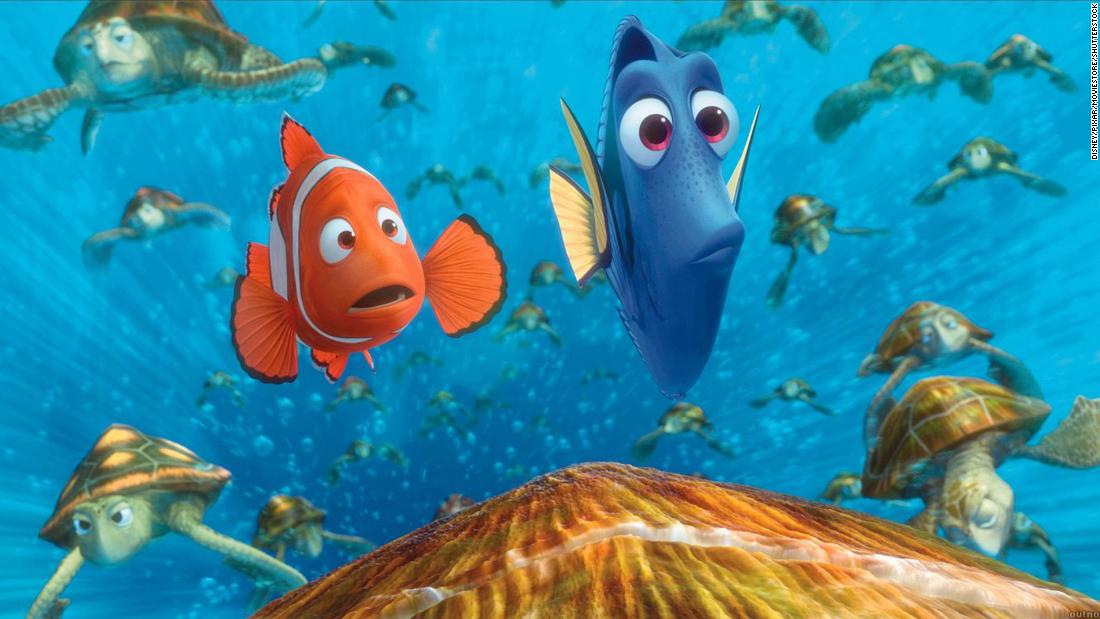 Since 1995’s “Toy Story,” Pixar’s first major film, the studio’s movies have made $14.7 billion at the global box office. But which of its movies made the most?

Here’s a list of the franchise’s biggest blockbusters at the US box office, adjusted for inflation, according to Comscore (SCOR).

It would’ve been difficult for “Toy Story 2” not to be a blockbuster, given that the film is the sequel to “Toy Story” — one of the most beloved animated movies of all time.

The second installment not only brought back popular characters Woody (voiced by Tom Hanks) and Buzz Lightyear (voiced by Tim Allen), it also added new characters to Andy’s toy chest, including Jessie the Yodeling Cowgirl (voiced by Joan Cusack.)

“Toy Story 2” didn’t mess with the winning formula of the original and it paid off. The film was a hit with audiences and critics, garnering a perfect score on review site Rotten Tomatoes.

In 2010, Pixar producers had to ask themselves, would audiences still care about the adventures of Woody and Buzz more than a decade after “Toy Story 2”? The answer was a resounding, “yes.”

“Toy Story 3” — which has the toys dealing with a grown up Andy who is on his way to college — was the first Pixar film to take in $1 billion worldwide and is regarded by many fans as one of the studio’s best.

Sequels have been good to Pixar at the box office. Case in point: “Finding Dory.”

The sequel to “Finding Nemo” — released 13 years after the original — brought audiences back to Pixar’s underwater world. This time the focus shifted to finding Dory — the forgetful Blue Tang voiced by Ellen DeGeneres.

The film reeled in the biggest ever opening for an animated movie at the time, and was Pixar’s second film to gross $1 billion worldwide.

“Finding Nemo” is the only non-sequel among Pixar’s top five highest-grossing films, and with good reason.

The film — which told the tale of clown fish Marlin trying to find his son Nemo — was a sensation with both kids and adults. Critics loved it too. Roger Ebert gave the movie four stars and said, “the use of color, form and movement make the film a delight even apart from its story.”

“Finding Nemo” just kept swimming at the box office, turning into a classic and one of Pixar’s biggest hits.

Remember when I said sequels have been good to Pixar?

“The Incredibles 2” — the next chapter in the story of a superhero family trying balance raising kids with saving the world — is Pixar’s highest-grossing title at the global box office, bringing in more than $1.2 billion worldwide.

The Brad Bird film also notched the biggest ever opening for an animated film, debuting to $182 million in 2018.
Of course that’s no surprise, since if Disney is good at anything, it’s animation and superheroes.