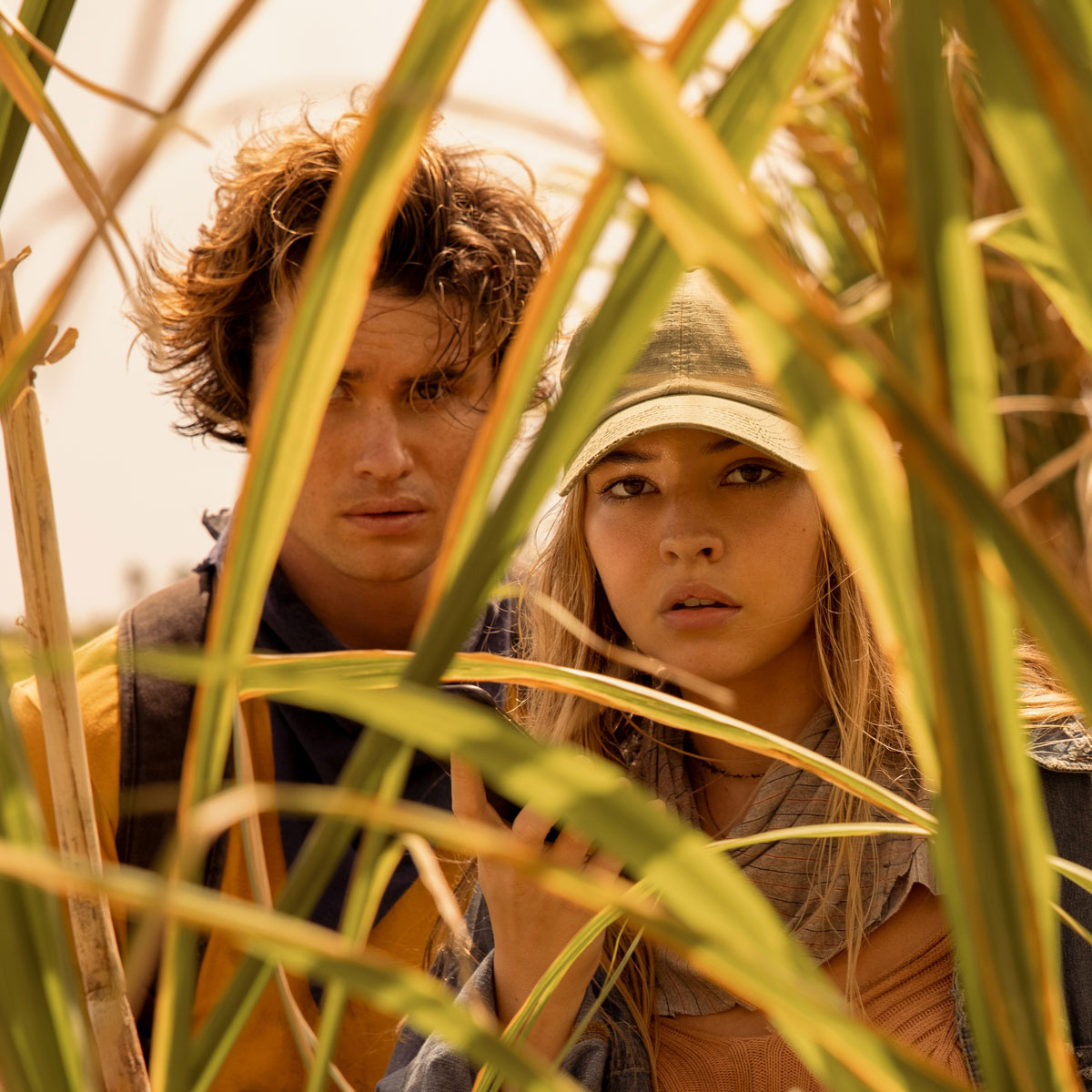 In the Outer Banks season three teaser, the Pogues are making their own “paradise on Earth,” as John B. would call it.

Picking up where season two ended, the group is stranded on a deserted island (sans treasure). The trailer begins by panning over a tropical beach that’s clearly far, far away from North Carolina, with JJ (Rudy Pankow) hoisting a homemade flag reading “Poguelandia” over the group’s little camp.

“My Pops always said, ‘Nothing good comes easy. Nothing worthy is given,’” Chase Stokes‘ John B says as the group sets up their society. “The question is, what are you willing to do to win? How far will you go to get your treasure?” Clearly, the Pogues aren’t safe, even being so far away from the Outer Banks.

We also get our first glimpse of all our favorite locals making their return, including Madelyn Cline, Madison Bailey, Jonathan Daviss, Austin North, Drew Starkey, Charles Esten and Carlacia Grant, who made her debut in season two.